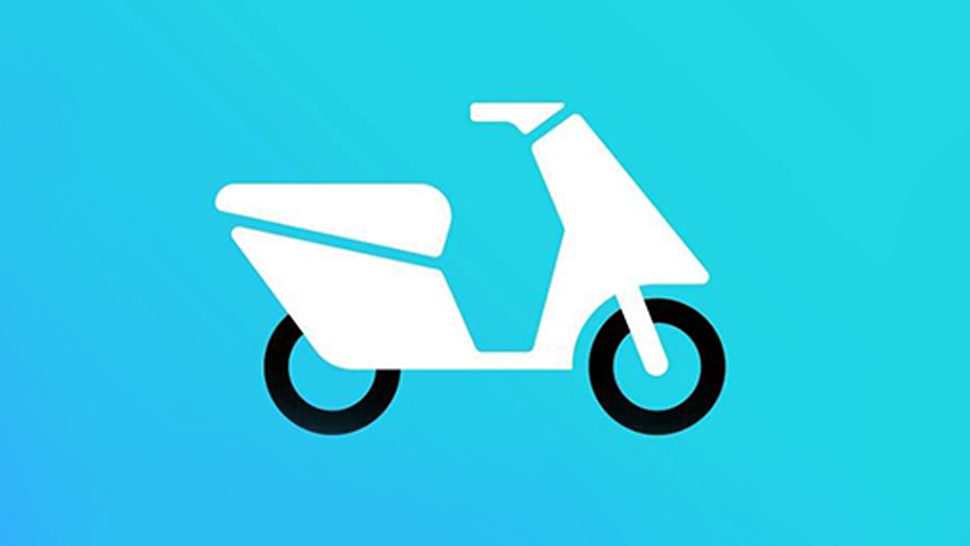 LTFRB Says There are No Laws That Can Regulate Angkas. How True is That?
Shares
Share
Tweet
Comments
View More Articles About:
angkas
Transportation
More Videos You Can Watch 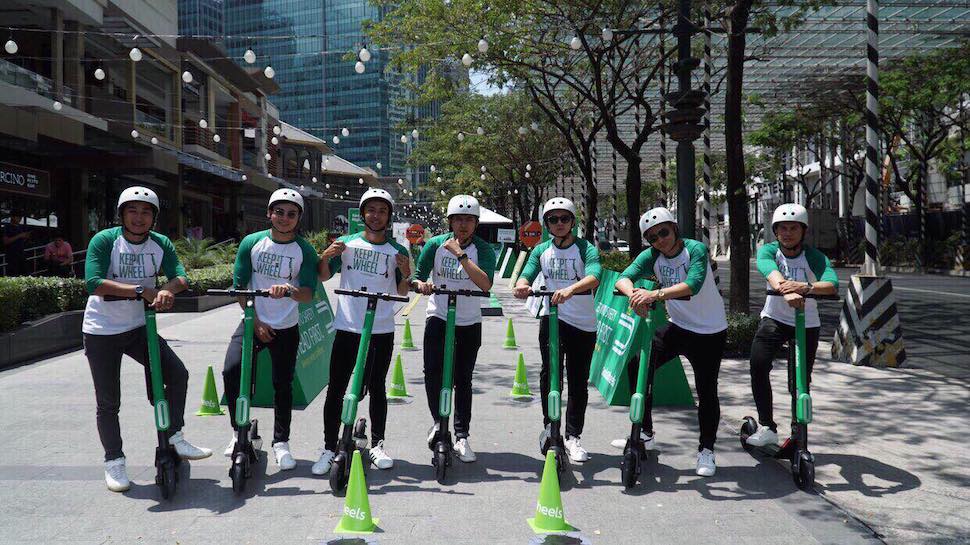 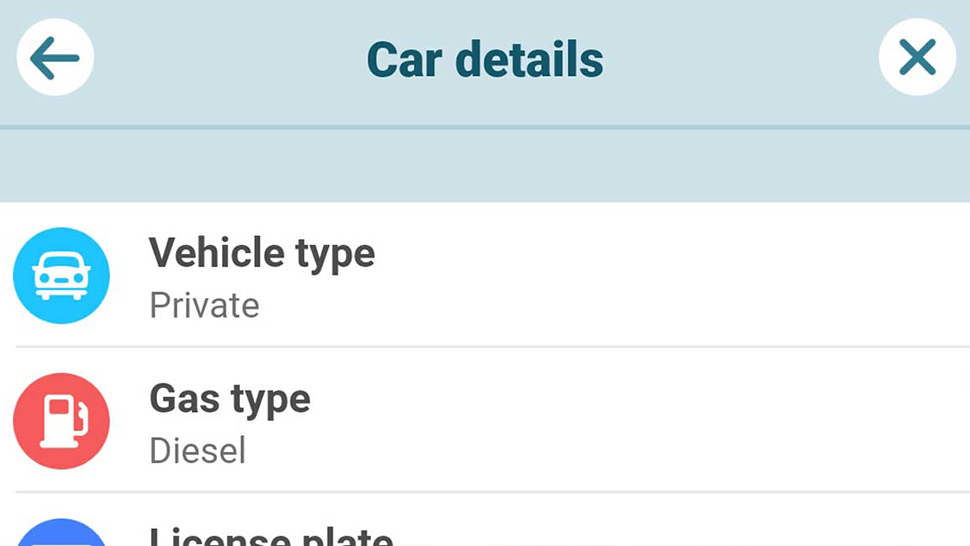