The Mamplasan to Santa Rosa-Tagaytay Road segment will soon be accessible.

The Cavite-Laguna Expressway (CALAX) is starting to take shape, and motorists south of the metro should be excited.

We drove through the same route as we did during our previous visit, but there was a significant difference: During our last visit, the latter stretch leading up to Santa Rosa highway area consisted of rough roads. Now, this whole 10-kilometer segment has been completely paved. In addition, construction has commenced for three of the eight interchanges, namely: Laguna Technopark, Laguna Boulevard, and Santa Rosa-Tagaytay Road. The third interchange has been fully connected to the national highway, and toll booths are already being constructed in all three areas. 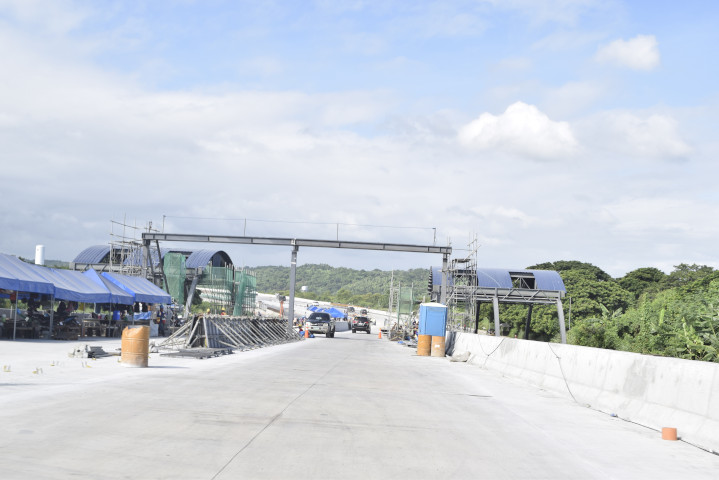 Also, a roundabout has been constructed near the Mamplasan Interchange to facilitate a better flow of traffic going into or out of either CALAX or the South Luzon Expressway (SLEX). Department of Public Works and Highways secretary Mark Villar reiterated that this new southern tollway will be accessible to the public by the end of October and says that toll fees may be set at around P4 to P5 per kilometer. He also states that at the current rate of construction, the project remains on schedule and is expected to meet the 2022 target completion date.

“These first three sections, from Mamplasan to Sta. Rosa, when opened will spur growth in trades and tourism in Laguna and Cavite. The opening of these sections should ease traffic along Governor’s Drive, Aguinaldo Highway, and Sta. Rosa-Tagaytay Road,” added Villar. 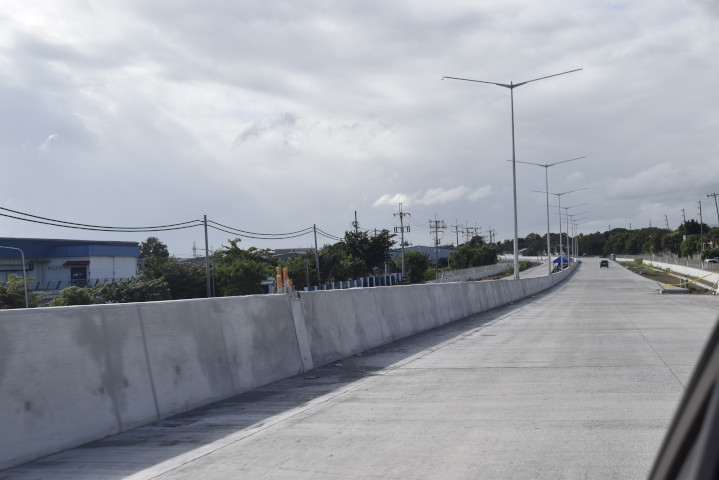 Once opened, motorists headed southbound (or even northbound, in extreme cases) to Tagaytay or Nasugbu may use this initial CALAX segment to reach the highway past the Nuvali area and save what Villar states could be an estimated 20 minutes of travel time.

We’re less than a month away from the initial opening of this expressway. If this is something you’ve been waiting for, then watch this space. 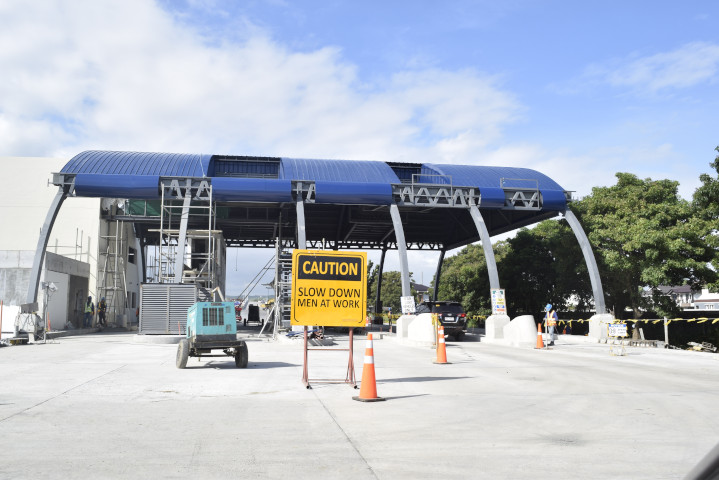 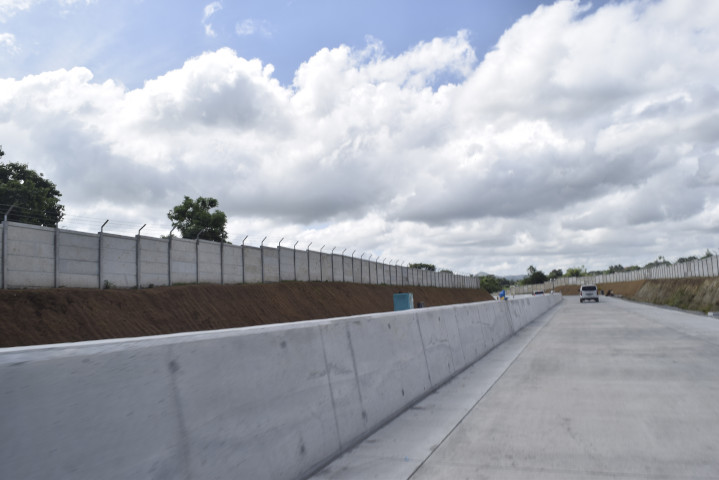 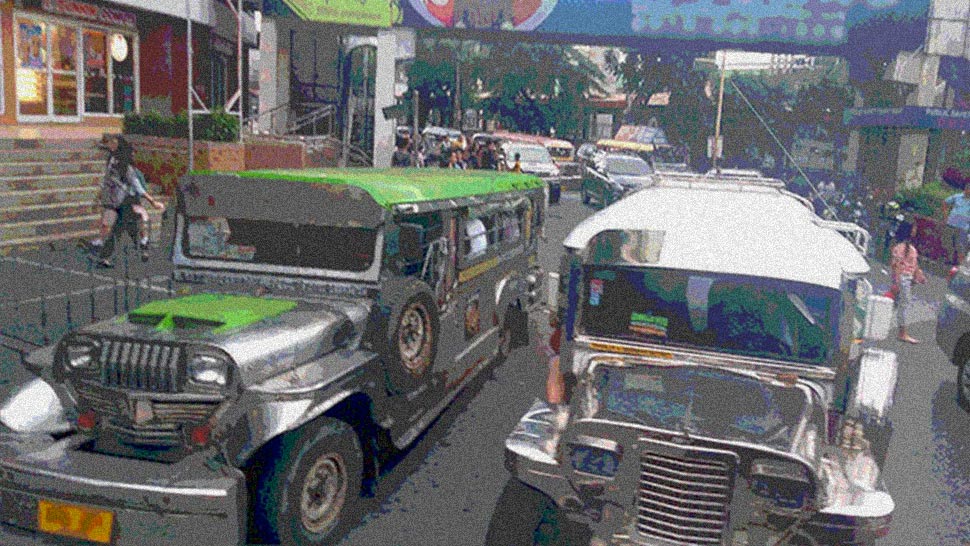 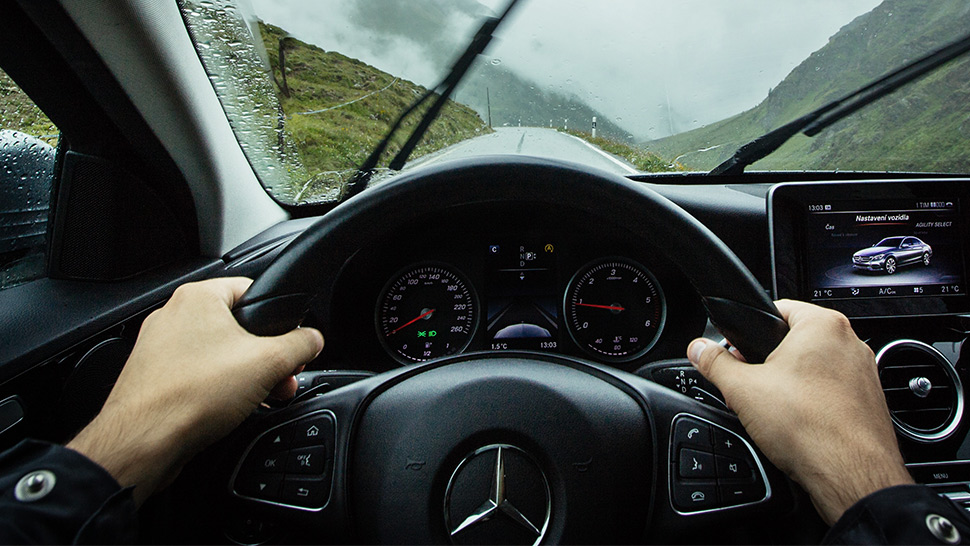