New Expressway to Cabanatuan City Will Open by December 2020 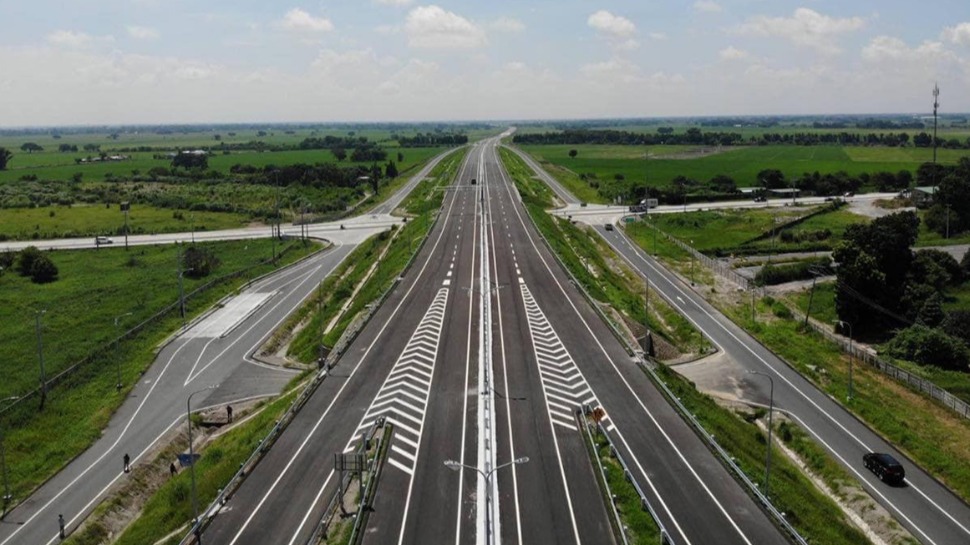 The Department of Public Works and Highways (DPWH) has some good news for residents of Cabanatuan: Phase 1 of the Central Luzon Link Expressway (CLLEX), which is expected to cut travel time between the city and Tarlac to just 20 minutes, is scheduled to open in December of this year.

A 25km stretch of CLLEX Phase 1 is already 82% complete, the agency said in a statement on Facebook. Currently, it takes around 70 minutes to drive from Cabanatuan City to Tarlac City, and vice versa. Look:

CLLEX is a new four-lane, 30km stretch of expressway that begins from the Subic-Clark-Tarlac Expressway (SCTEX) and the Tarlac-Pangasinan-La Union Expressway (TPLEX). Once the P14.94-billion infrastructure project is completed, it will end on Daang Maharlika in Barangay Caalibangbangan, Cabanatuan City, and is expected to ease traffic along Daang Maharlika Highway by 48%. What’s more, the DPWH says it will make the movement of goods toward Eastern Luzon more convenient.

According to DPWH undersecretary Emil Sadain, the resumption of construction works following a suspension due to the COVID-19 pandemic means the majority of contract packages one to four will be finished toward the end of the year. He added that construction is now being fast-tracked.

The DPWH also said that, once finished, CLLEX will serve at least 11,200 motorists and commuters on a daily basis. Will you be one of them? 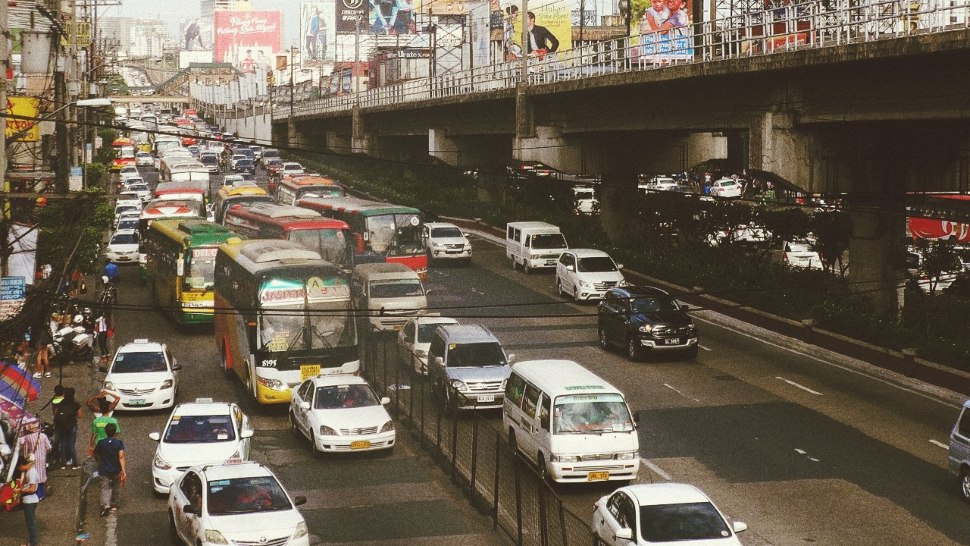 15 Photos of EDSA Through the Years 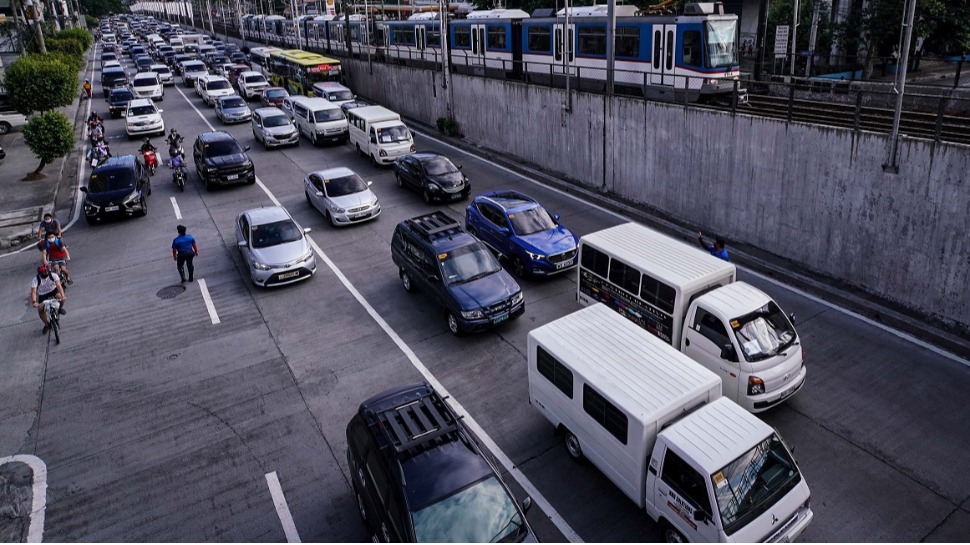 Are Travel Passes Still Required During GCQ?
All Photos
Comments
View As List