Three years after the rival cab-hailing startups launched in the Philippines, it's time to check how they're doing. 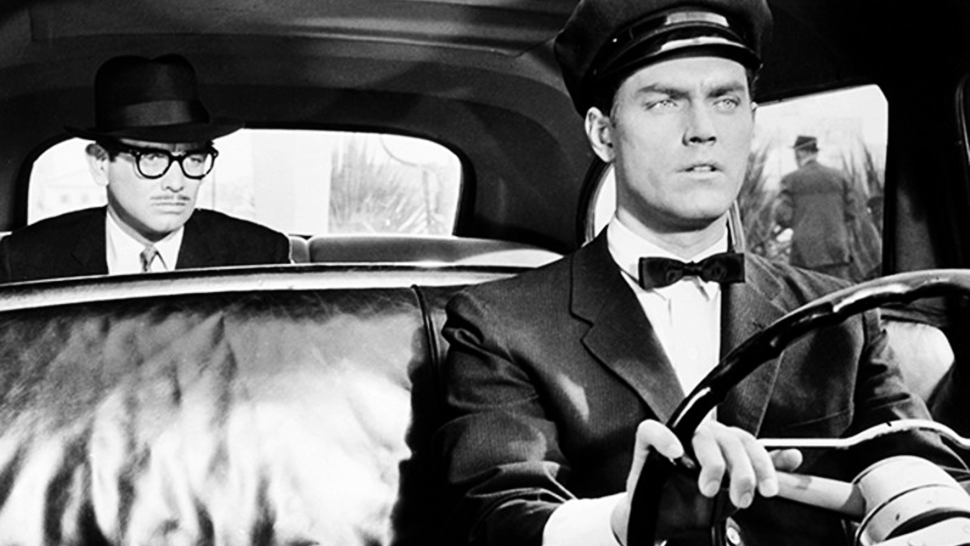 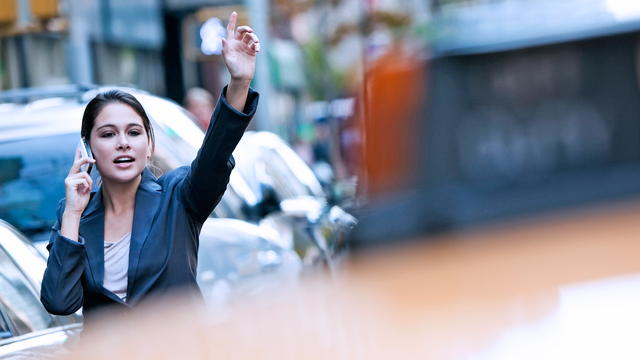 In the battle for customers and affordability among ride-sharing startups in the Philippines, Grab, which hails from Kuala Lumpur, seems to be ahead of San Francisco's Uber.

According to recent research by iPrice, a price comparison site, the cost of doing a five-kilometer trip on Grab in Manila is about 30 percent cheaper compared to Uber. In a recent test, iPrice found that it cost just $1.9 to cover five kms on Grab while a similar trip cost $2.7 on Uber. Travelling 20 kms via Grab also costs 13 percent less than Uber. The trip costs just $5.7 on Grab compared to $6.6 on Uber.

For both 5-km and 20-km trips, Grab's rates are also cheaper than the average taxi fare, according to iPrice. 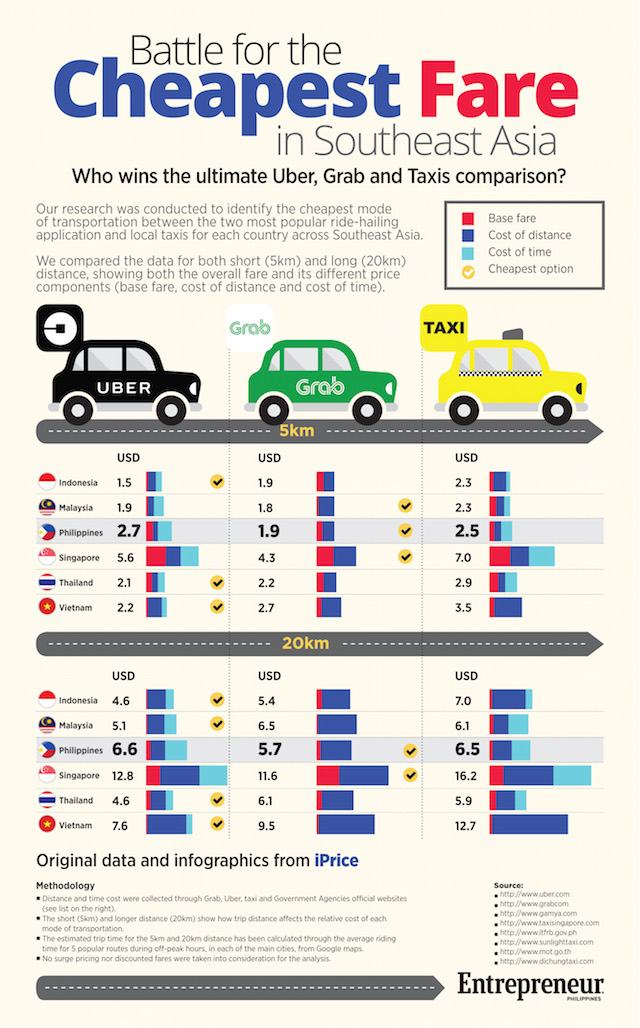 Grab's cheaper rates seem to have won it more customers. According to a Philippine Star report published in August, Grab has more than a million users who have the mobile app on their phones. In contrast, Uber has around 600,000 users as of December, according to Lawrence Cua, Philippine country manager for the US ride sharing company. (Grab Philippines did not respond to requests for updated figures on the number of users in the Philippines.)

But Grab's slight edge in market reach comes at a hefty price for the Southeast Asian tech company.

MyTaxi.PH, Inc., the local firm running the Malaysian brand Grab, reported a net loss of Php2.2 billion in 2015, up from a loss of Php254 million the previous year, according to the company's financial statements on file with the Securities and Exchange Commission (SEC). In contrast, Uber Philippines reported a net income of Php5.9 million that year, almost four times the previous year's level, its financial statements showed.

In large part, Grab Philippines' losses stem from its huge outlay for incentives for drivers, which reached Php1.3 billion in 2015 as well as marketing and promotional expenses that hit Php852.5 million. Meanwhile, general and administrative expenses reached Php156.5 million. It also suffered unrealized foreign exchange loss of Php94.5 million. Against these huge expense items, it reported an income of only Php418.4 million from service revenues, sale of goods and other income. (Grab Philippines did not respond to a request for comment on these figures.)

In comparison, Uber Philippines reported a lesser topline of Php218.4 million from sale of services. However, its costs and expenses amounted to only Php204.9 million, of which the biggest item is Php72.5 million representing the cost of mobile devices, fees and accessories. It is followed by personnel costs of Php51.1 million and rent expenses of Php19.9 million. 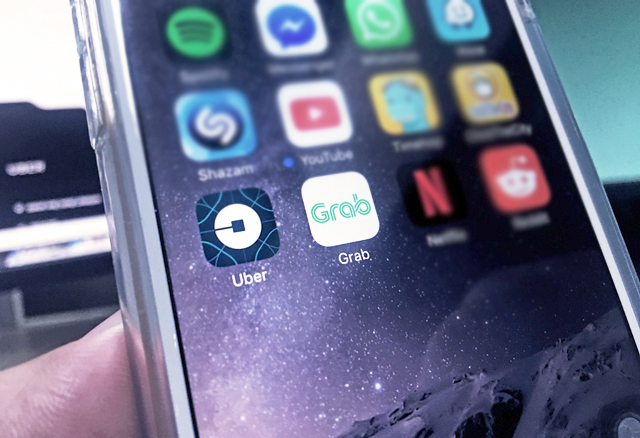 In an interview, Uber Philippines' Cua refused to comment directly on the company's financial performance but only said: “You have to remember that Uber’s a tech company and we’re very focused on providing technology that makes things more efficient." Cua also added that Uber is leveraging its global footprint in addressing its local market's transportation needs. "We don’t just solve these problems for our markets in Asia but also for Europe, for Latin America. That’s how we want to think about it.”

It remains to be seen how the two companies performed financially in 2016; the results won't be in until the second or third quarter next year. Meanwhile, the battle for market share continues, with Uber eyeing expansion in Philippine areas such as Davao, Baguio and Pampanga. "There’s Clark airport in Pampanga. We also want to service that," said Cua. "There are a lot of options, it’s just a question of timing." 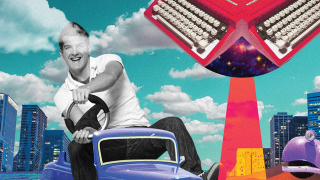 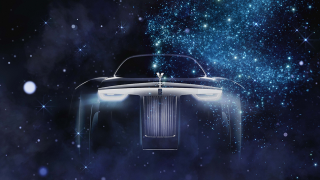