The return of GrabBike is looking increasingly likey—at least if the ride-hailing firm’s latest activity on social media is to be believed.

There’s no doubt the executive is hinting at GrabBike’s impending return. We don’t think it’s a coincidence that two of the motorbikes pictured in Cu’s photo are in the colors of Angkas (light blue) and JoyRide (dark blue), either.

GrabBike has been offline since 2016, when the motorcycle-taxi service was discontinued to comply with government regulations. The company first suggested reintroducing the service earlier this year, saying it is ready to present its plans to the Department of Transportation (DOTr) and the Land Transportation Franchising and Regulatory Board (LTFRB).

Earlier this month, Grab “accidentally” activated the GrabBike service on its app. Cu clarified, though, that the service was still unavailable and that the company still seeks approval from government regulators before re-entering the local motorcycle taxi scene.

We have reached out to the company for comment. If you ask us, GrabBike’s return is a matter of when, not if. Would you consider choosing this service over Angkas and JoyRide? 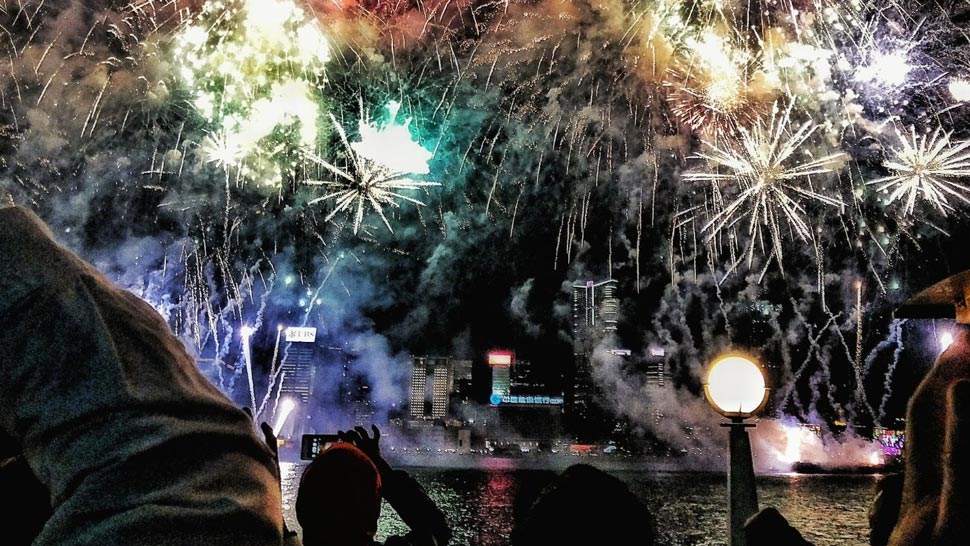 Some Roads Will Be Blocked for Chinese New Year