Five minutes. That’s the travel time from Makati City to Cubao the Metropolitan Manila Development Authority (MMDA) is gunning for following President Rodrigo Duterte’s promise that such a blitz would be possible come December 2019.

We’re checking on Google Maps right now and according to the app, traversing that roughly 13-kilometer span vie EDSA will take at least 27 minutes—that’s minus Manila’s dreaded rush hour gridlock traffic. To say the MMDA is going to have its work cut out for it in the coming months is a major understatement.

During a radio interview with DZMM, MMDA special operations commander Bong Nebrija acknowledged that the agency has a tall task ahead of it. Look:

That pretty fast. Just so you guys know, the speed limit on EDSA is 60kph.

Despite the tall order, Nebrija says the agency is ready to try and achieve a five-minute travel time from Makati to Cubao.

“The way you look at is what the President said and how he said it. Now we have a goal,” Nebrija said during the interview. “We already see the light at the end of the tunnel. Nandoon na ang goal ng Presidente.”

Can it be done? We guess we’ll find out in December. 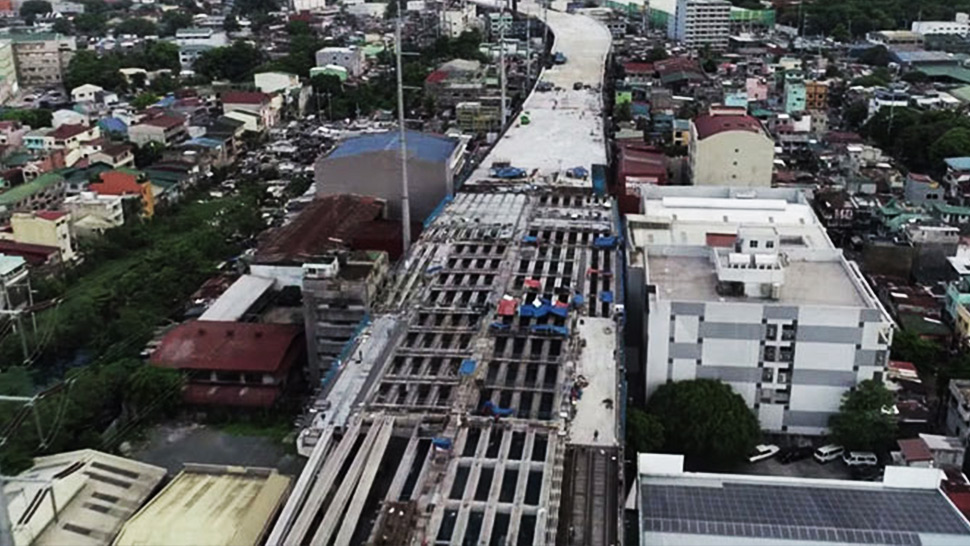 How Much Has Skyway Stage 3 Progressed in the Last Two Months?
All Photos
Comments
View As List