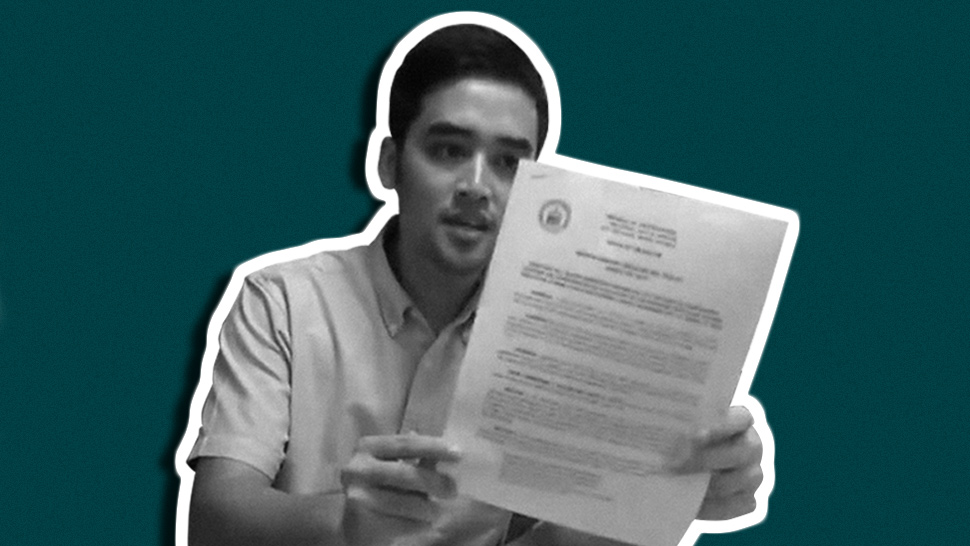 Pasig City’s new mayor, Vico Sotto, is delivering on his promise to suspend odd-even coding in his city.

In a Facebook post released by Sotto earlier this afternoon, he said that he has signed an executive order that includes the suspension of his city’s “disjointed and unjust” odd-even coding scheme. With this move, the mayor is following through on his vow to remove the traffic policy on his first day in office.

What do you think about Mayor Sotto's move to remove the odd-even coding scheme?

Great! Hopefully it will help improve the city's traffic situation.

We'll see how it goes.

A Traffic Management Task Force has also been assigned to review Pasig City’s transportation situation, as well as come up with ways to improve it, Sotto shares.

“The Traffic Management Task Force will review and propose new solutions for the current mobility and traffic situation,” Sotto says in his post. “We will make decisions based on the data and numbers. They have 45 days.

“This E.O. includes the suspension of the disjointed and unjust odd-even scheme.”

Back in March, Sotto claimed on Twitter to have been the only councilor to oppose the odd-even coding scheme, saying the policy was unfair and ineffective. Check it out:

Happy to report that I was the only councilor who opposed the odd-even scheme. It is unfair and ineffective if we look at the big picture. I will remove it on my first day of office. 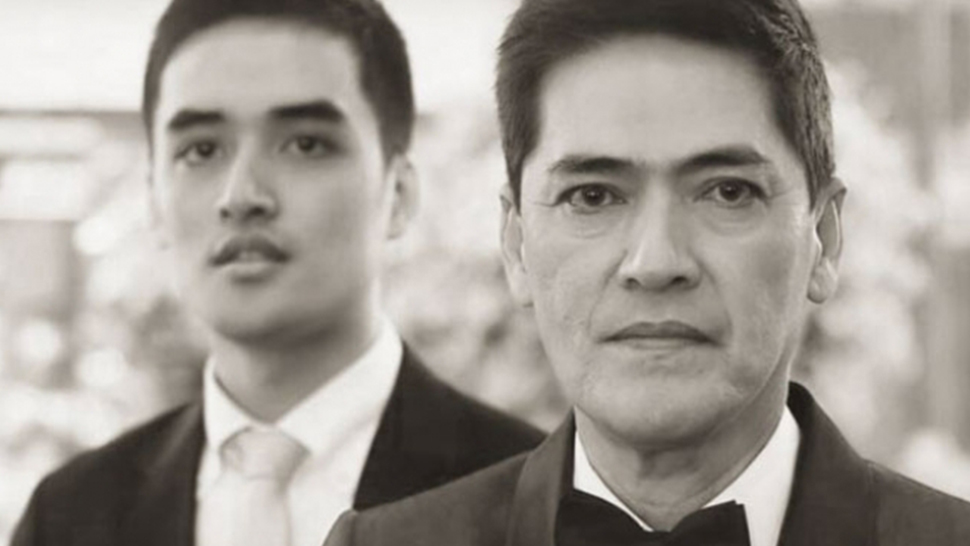 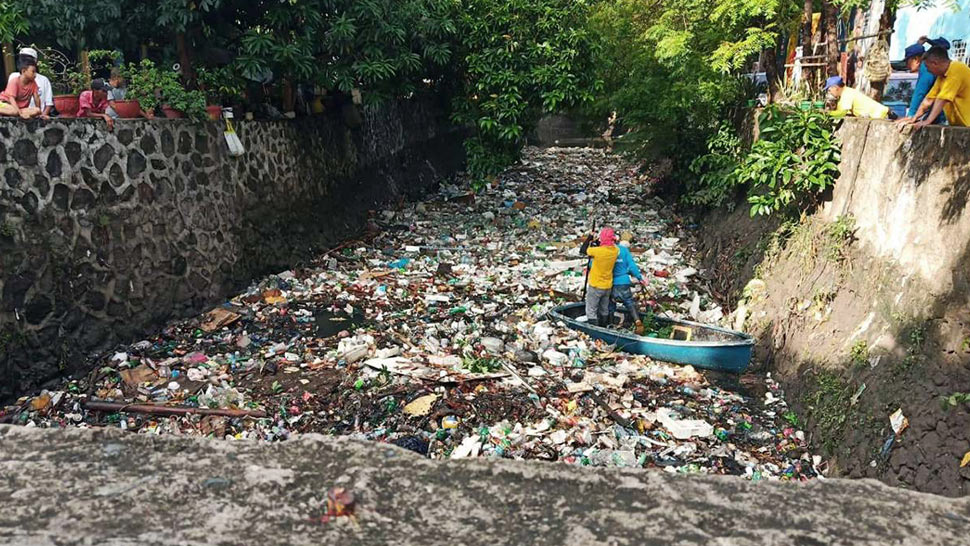 Next Time Your Car is Stranded Because of Floods, Remember These Images 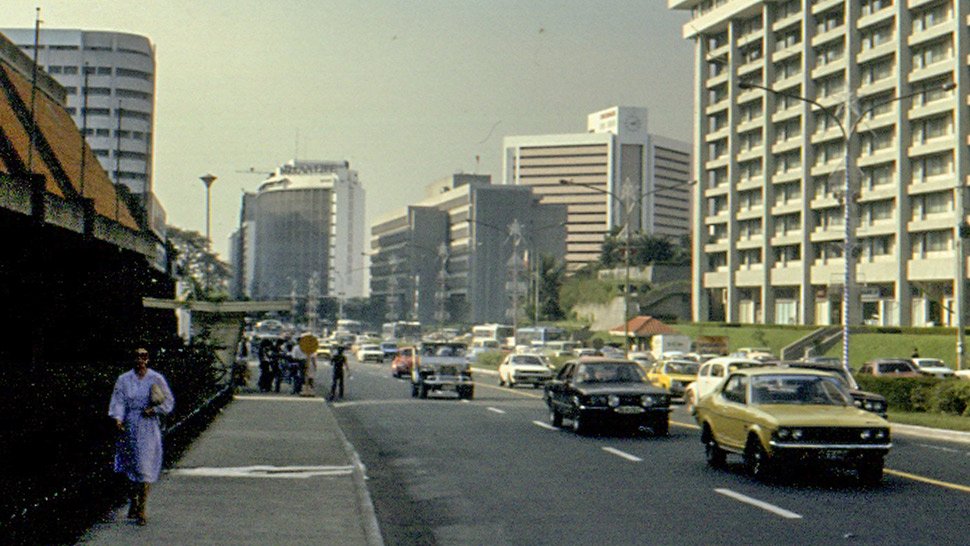