The researchers say more women on the road could reduce deaths and injuries. 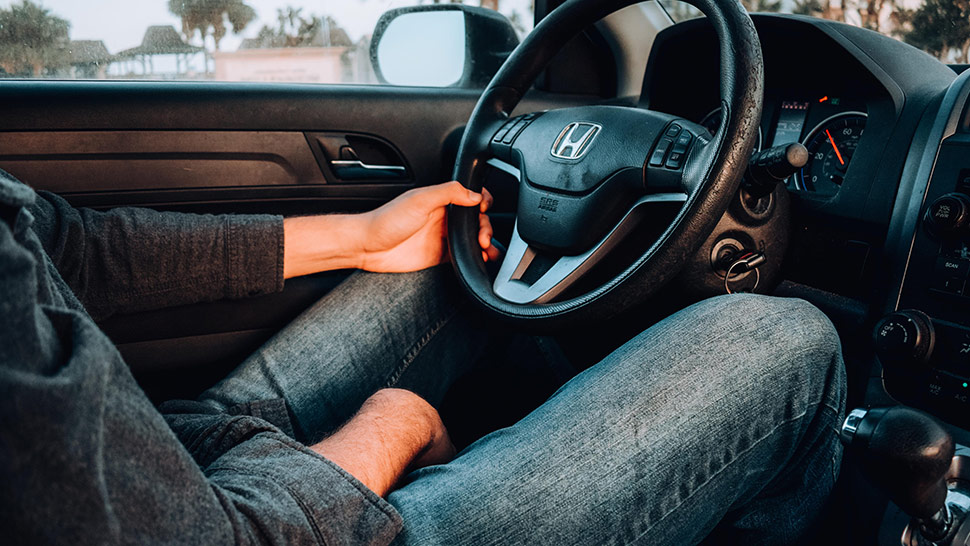 Through the years, women have been stereotyped as bad drivers. It's become so ingrained in society that almost everyone has something to say about women behind the wheel. But a new study has revealed that men are more dangerous on the road than women.

The University of Westminster's School of Architecture and Cities studied road safety analysis, which detailed the risks posed to other road users of bicycles, cars and taxis, vans, buses, and motorbikes. Male drivers of cars and vans posed more risk than female drivers—double even.

"Greater gender equity would have a positive impact on these injuries," lead researcher Dr. Rachel Aldred said. "Policy-makers should be looking to measure the risk posed to others, and how to reduce it."

Male truck drivers posed even more risk at four times more than women. That's not even the worse part. Male motorcyclists were 10 times more dangerous than women. Not only that, but men were also more likely to drive dangerous vehicles.

Do you agree with the study?

As a way to curb the risk, the researchers said: "We suggest policy-makers consider policies to increase gender balance in occupations that substantially involve driving, given the greater likelihood that other road users will be killed if men rather than women are driving or riding." 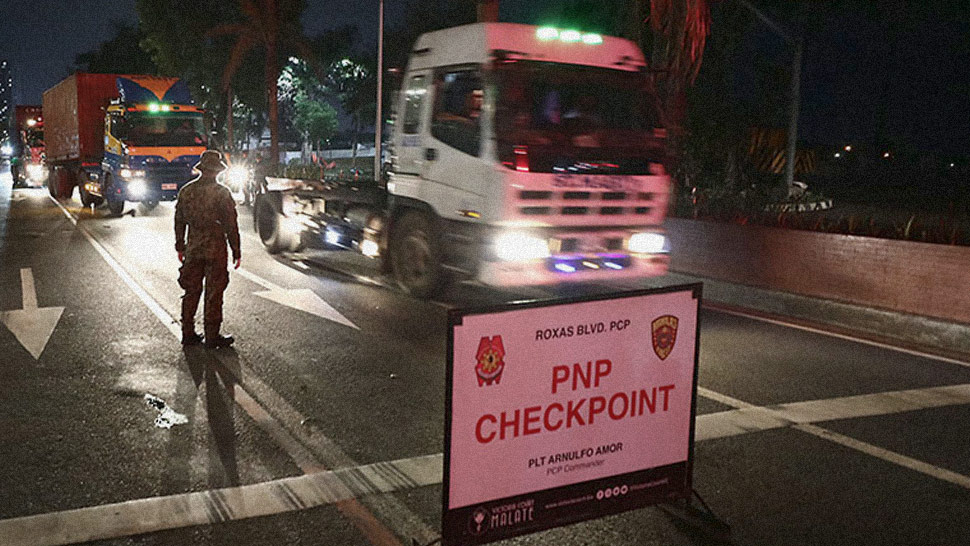 Nationwide Lockdown Violations Now Total 69,089, According to the PNP 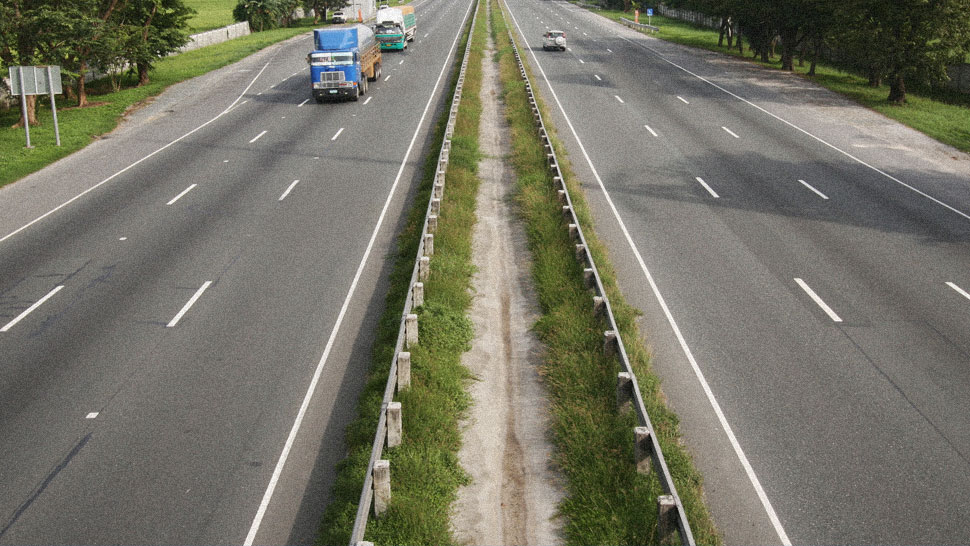