You Probably Drive on Metro Manila's Most Dangerous Road Every Day

You might have seen our recent story on the Metropolitan Manila District Authority’s (MMDA) Metro Manila Accident Reporting and Analysis (MMARAS) 2018 report, which showed how dangerous Metro Manila’s roads were last year. If you haven’t, you can check it out here.

The MMARAS report revealed, among other things, that there were 383 recorded incidents with fatalities in 2018, resulting in 394 deaths. It focused on three key roads in Metro Manila, namely: EDSA, C5, and Commonwealth Ave. The deadliest of the three? C5.

There were 27 fatal accidents reported along C5 last year. EDSA followed with 21, then Commonwealth Avenue with 10.

Note that in terms of total incidents, including non-fatal accidents and damages to property, EDSA topped the list with 17,276 incidents, most of which happened along the stretches in between Timog Avenue and Kamias Road. C5 came second with 8,552 incidents, reported mostly in the areas between SM Aura and Market! Market! in Bonifacio Global City. Commonwealth recorded 5,148 incidents, most of which occurred on Tandang Sora Avenue.

The MMARAS was created by the MMDA to determine the problem areas in Metro Manila and address causes of the road-safety issues. You can view the full report here.

As drivers and riders, you can be safer during your travels by knowing the most dangerous areas in the city and being extra-vigilant when you traverse those roads. Remember to drive safe, everyone. 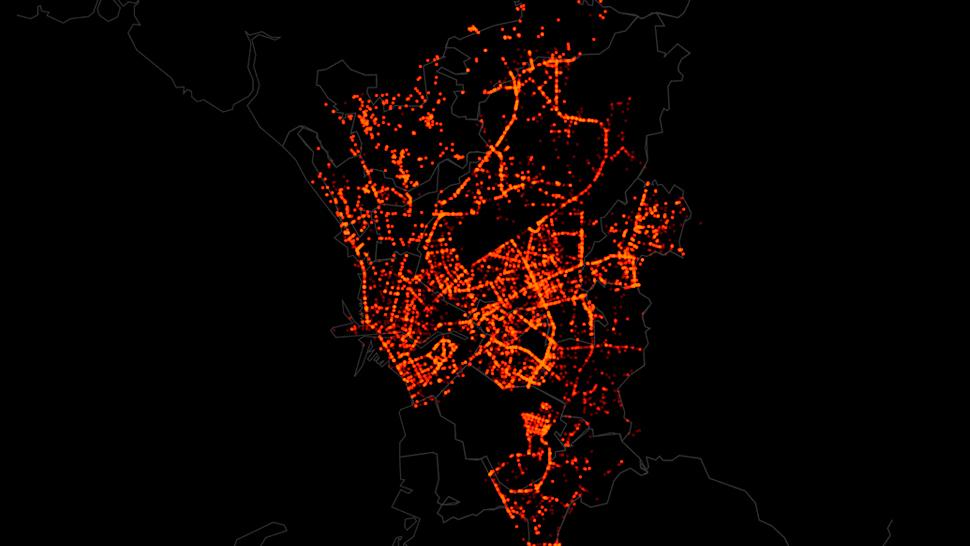 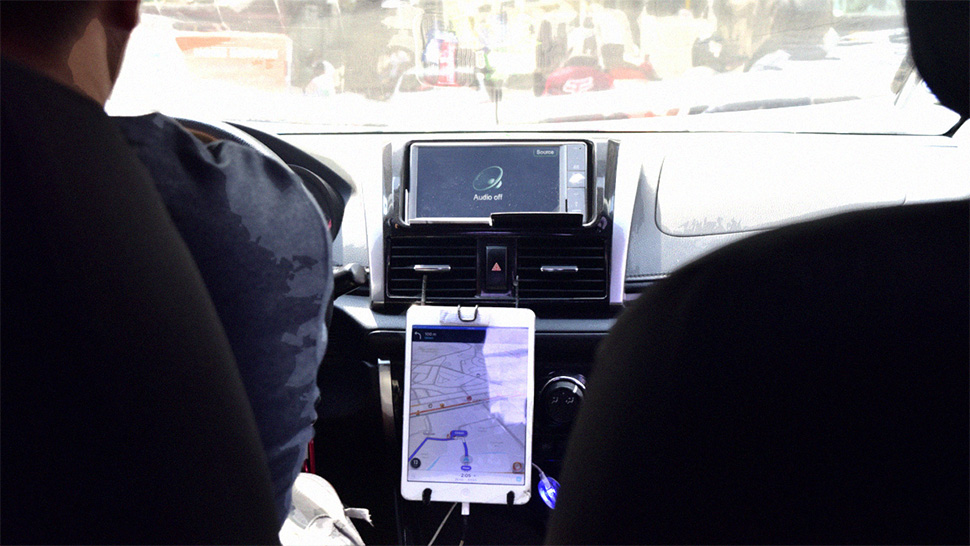 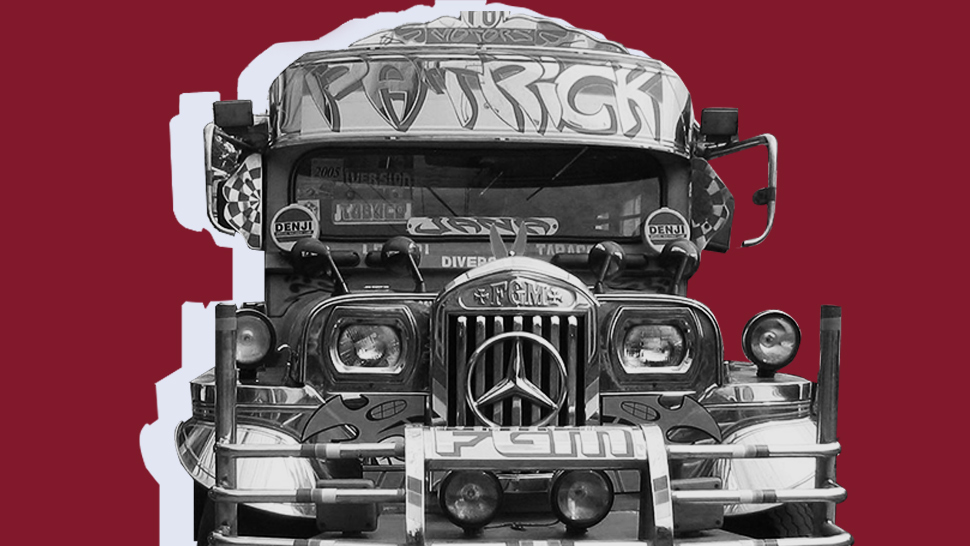