This Upcoming Expressway Is One Answer to EDSA-Induced Headaches 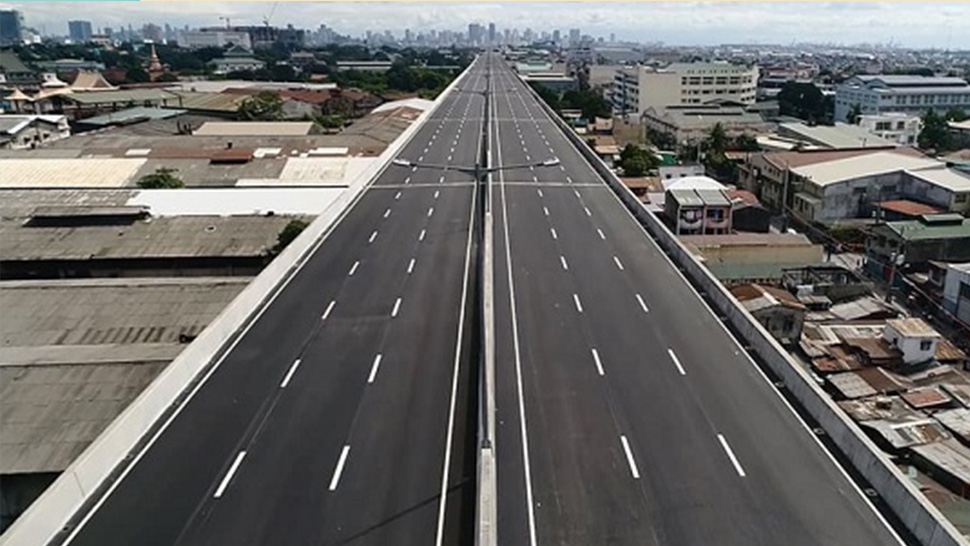 The Department of Public Works and Highways has spoken: EDSA traffic will soon be less of a headache than it currently is. We know it isn’t a complete 180-degree turn, but Secretary Mark Villar expects a relatively huge reduction in traffic—by almost 30 percent—along EDSA thanks to two big-ticket projects. The first is the Skyway Stage 3, which will stretch across Metro Manila from Buendia, Makati City, to Balintawak, Quezon City, and is scheduled to be completed later in 2020, and the almost mythic North Luzon Expressway Harbor Link. We’ve been hearing about the latter since 2013, and long sections of it have opened up over the past few years, but the Department of Public Works and Highways (DPWH) is banking on the completion of the C3-R10 road in March to ease congestion along EDSA.

The North Luzon Expressway (NLEX) Harbor Link is essentially an alternate route that links the northern tollway to Radial Road 10 in Navotas City, right to the harbor. The main target for this road would be the huge cargo trucks piling in from north of the Metro. With the link, trucks can move any hour of the day straight to the port area—which means ordinary cars will ideally no longer have to battle with them on a daily basis on Metro Manila’s thoroughfares. The link has two main parts: Segment 9 and Segment 10, plus the latter’s CR-310 section. We round up all the essential information on how this link will soon be making our lives a little easier—at least when it comes to traffic.

Here’s what you need to know about the NLEX Harbor Link project:

Currently under construction is the 2.6-kilometer-long C3-R10 Section of the NLEX Segment 10. This particular area is the game changer for the Metro’s roads since it is the last leg needed to connect the NLEX to the Manila North Harbor. It stretches from the Caloocan Interchange along C3 Road to the Radial Road 10 in Navotas City. Once completed, “we expect to reduce travel time from Port Area to NLEX to just 10 minutes,” Villar said in a statement.

While construction plans for this segment shows that it will end at Radial Road 10, the NLEX corporation has already proposed an extension of the elevated pathway. An additional 5.1-kilometer stretch is being eyed to go all the way to Anda Circle, between Intramuros and the Manila South Harbor. This way, cargo trucks will have even easier access to the entire port area.

For the average motorist, this section will provide access between the cities of Navotas, Caloocan, and Malabon. A partial opening is slated for February 14 up to the ramp leading to Dagat-Dagatan Avenue in Malabon City. As of January, the section was around 80% complete and is scheduled for a full opening by March.

This 5.65-kilometer, six-lane, elevated thoroughfare stretches over Valenzuela City, Governor Pascual Avenue in Malabon City, and 5th Avenue-slash-C3 Road, Caloocan City. It was opened to motorists in February 2019. By using this road, you can “reduce travel time from NLEX Valenzuela City to C-3 Caloocan City from more than one hour to just five minutes,” noted Villar in a report by the Manila Bulletin, meaning that cargo vehicles can use it as an alternate route to the port area—especially once the C3-R10 section is opened.

Segment 10 of the NLEX Harbor Link cuts travel time from Valenzuela City to C-3 road in Caloocan City from 1 hour to only about 5 minutes.

It’s not just trucks and cargo that can make use of this road, as it also provides an alternate route between Quezon City and Manila. You can also use it to access the general CAMANAVA area, which is yes, still part of Metro Manila! This section is estimated to serve around 30,000 vehicles daily; hopefully cutting off a large chunk from the number that uses other thoroughfares.

The Smart Connect Interchange along NLEX leads to Segment 9.

The ease of travel really begins here, especially for those coming from the north. Segment 9 first opened in 2015, and provided motorists a direct link between the MacArthur Highway and the SMART Connect Interchange along NLEX, which connects it to Mindanao Avenue in Quezon City. It was also built with the cargo industry in mind, as the MacArthur Highway provided access to the harbor area. With the opening of Segment 10, the route became more of a direct link.

The 2.4-kilometer stretch is also called the NLEX Karuhatan Link as it goes through Valenzuela City. Construction for this first stretch began in 2013 and cost P1.59 billion.

Spanning 10 kilometers, the NLEX Harbor Link project has taken nearly a decade to materialize. Once the entire stretch is operational, Villar expects travel time from the Manila harbor area to NLEX to take just 10 minutes—good news for the average motorists and truckers alike. You can use it to avoid the usual choke points elsewhere and, ideally, it will finally reduce congestion along areas like EDSA and C5. 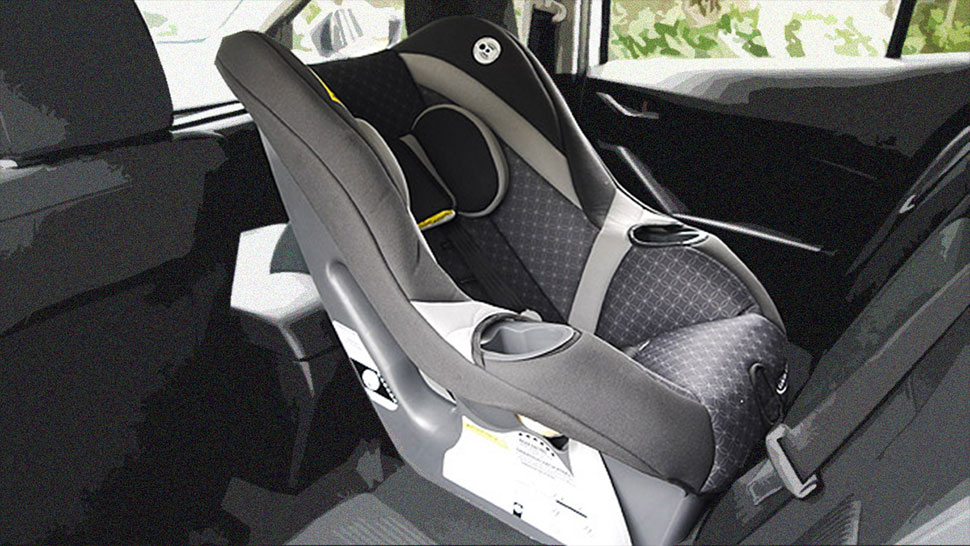 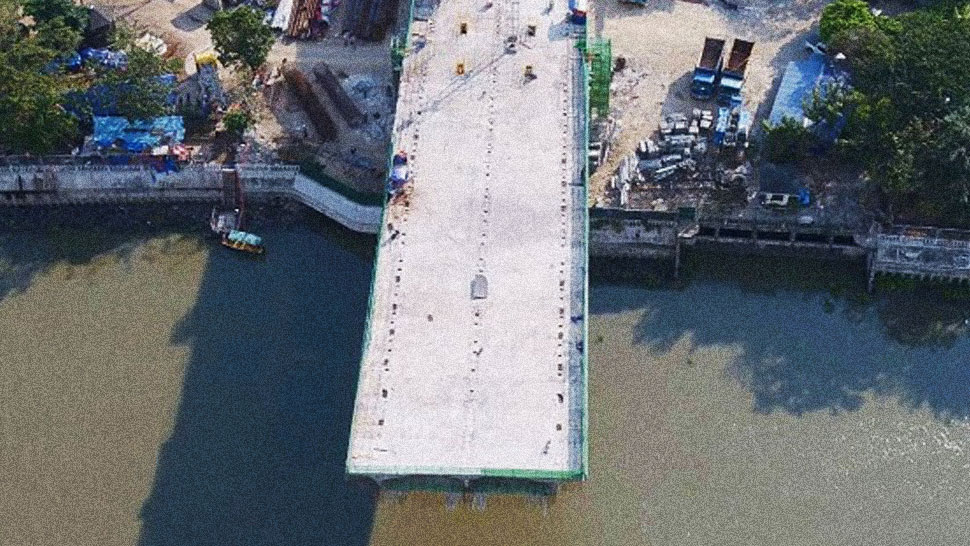