One million views in a week. 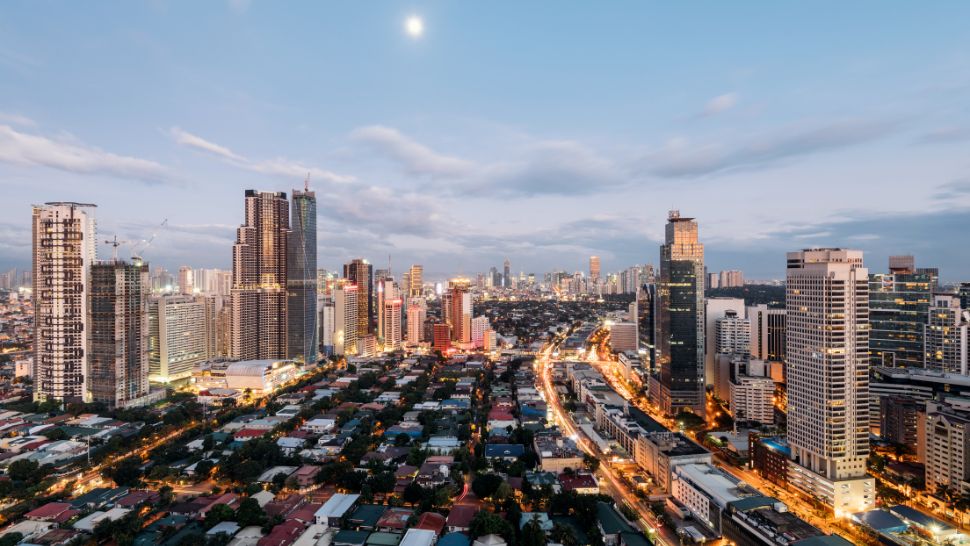 Beauty queen and businesswoman Raine Baljak got one million views on TikTok for a video wherein she tried to cross the Kalayaan Bridge to get to Mandaluyong from BGC and found it to be lacking in infrastructure for pedestrians.

It's a chronic problem for the 13 million people of Metro Manila and its visitors, one that gets highlighted from time to time in social media posts, such as the P10-million footbridge in Quezon City's Kamuning area that looks designed for mountaineers, not an office worker carrying a laptop and a water bottle. 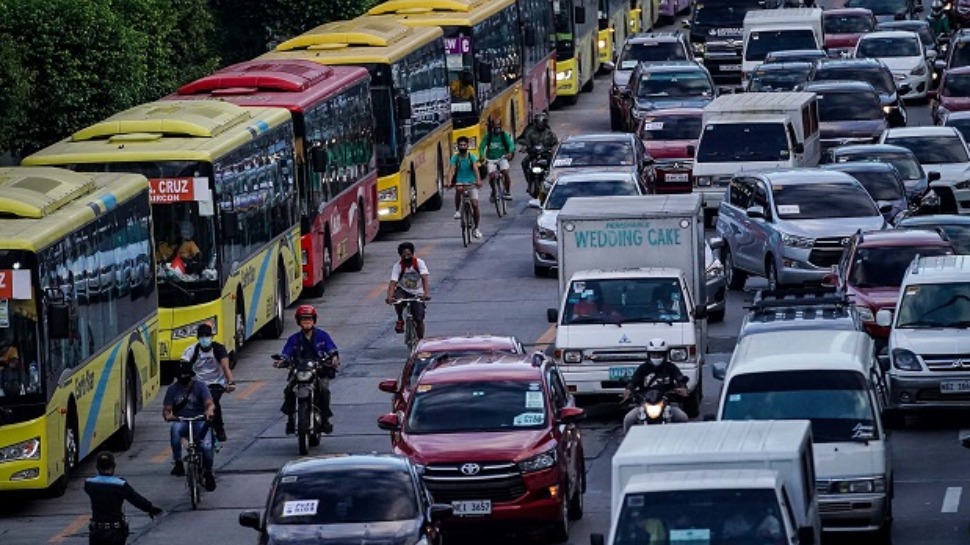 In her TikTok, Baljak, a former Miss Cebu, said Google Maps offered a route to cross the Pasig River via the much-hyped bridge. She navigated a very narrow sidewalk at the beginning before the path increased in size as the structure crossed the river.

Baljak said on Facebook that she was shocked by the reception to her post. "Thank you everyone for your support watching my video, but more importantly, I hope together we can make our country, the #Philippines, more walkable for everyone."

What makes a city walkable?

Pedestrian-friendly cities are more sustainable because they lessen the reliance on public transport that runs on fuel, according to the World Economic Forum. Walking is both good for the health and for the environment.

As the world's mega cities rush to build railways, subways, and accommodate more ride-share cars and even helicopters, many remain "hostile" to pedestrians, the WEF said.

“Walkable cities don’t happen by accident,” the WEF quoted Taylor Reich, author of a 2020 study on pedestrian-friendly cities by the Institute for Transportation and Development Policy.

A city is walkable if pedestrians can easily reach schools and hospitals and if the street blocks are small enough for people to walk shorter routes as opposed to big blocks where pedestrians must walk longer.

“Policymakers first have to understand the problems that car-oriented planning has caused. Then they can take specific steps: from planning dense, human-scale, mixed-use developments to equipping streets with benches, wide sidewalks and shade.”

In Manila, 64 percent of the population is within a 1-km walk to a school or healthcare center, short of the 100 percent goal, according to the study.

Take out the floods and the searing heat, some cities in the metropolitan district have built infrastructure for walking such as the covered and elevated walkways in the Makati Central Business District and the many crosswalks in BGC, Taguig.

Once complete, the Central Station will take the misery out of shuttling between the MRT and the LRT-2 as commuters will not have to leave the new shopping mall-like structure.

Developers have also built communities with wide sidewalks for commuters, runners, and pets such as Mandaluyong's Greenfield district.

Still, there are sore spots. Try walking from SM Megamall Building A to the MRT or the covered overpasses for pedestrians that get too dark to be safe at night.

At the end of her viral TikTok, Baljak made it to Greenfield just before the afternoon rain, praising the area for its urban planning. 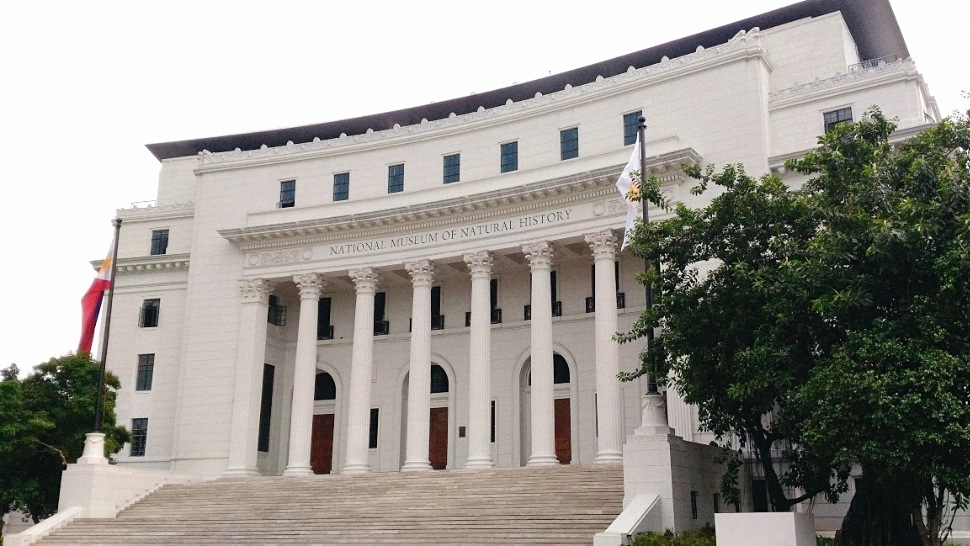 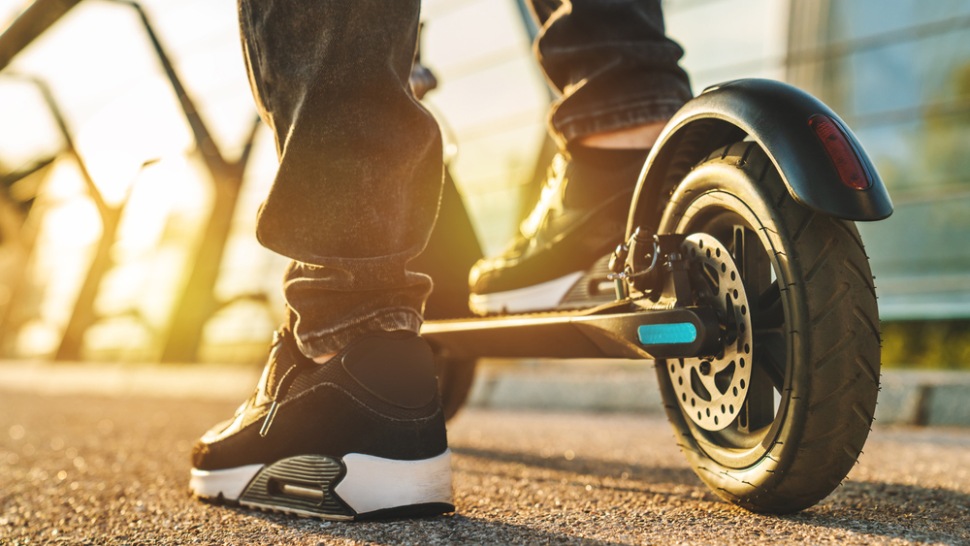 Your Complete Guide to E-Scooter and E-Bike Registration 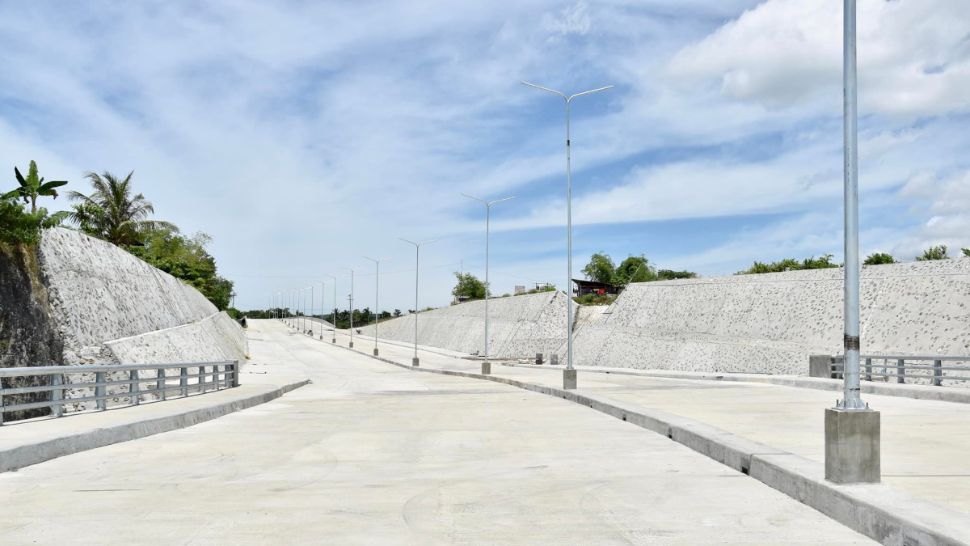