The appeal comes as motorists continue to flock to RFID installation venues. 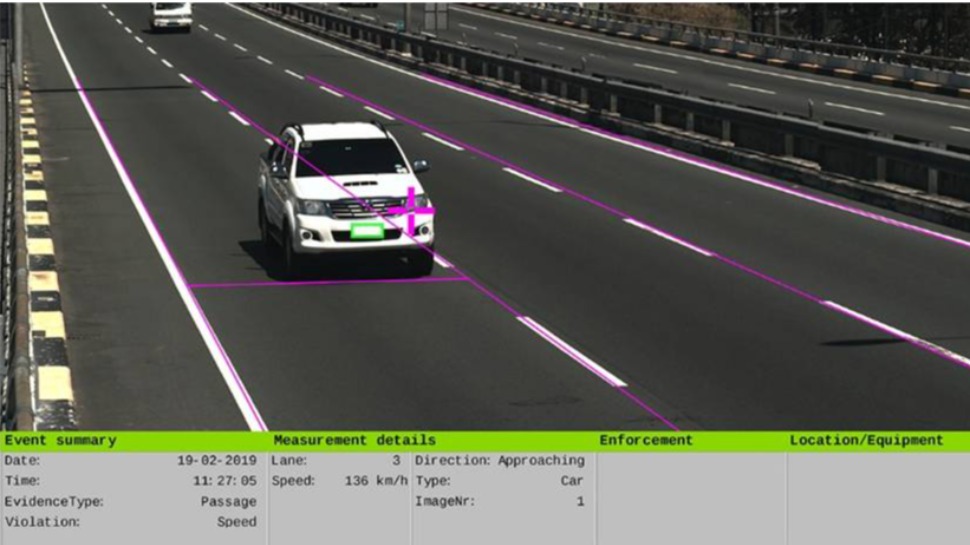 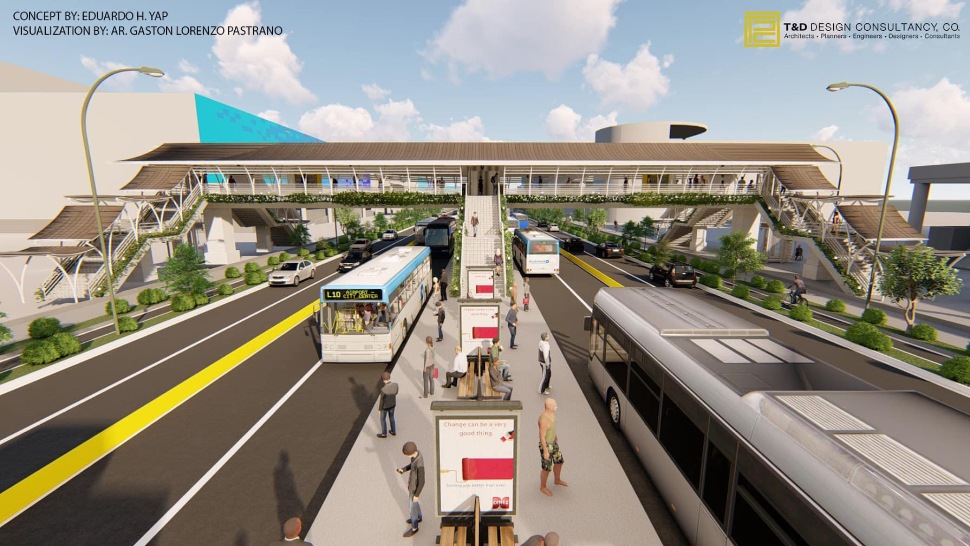