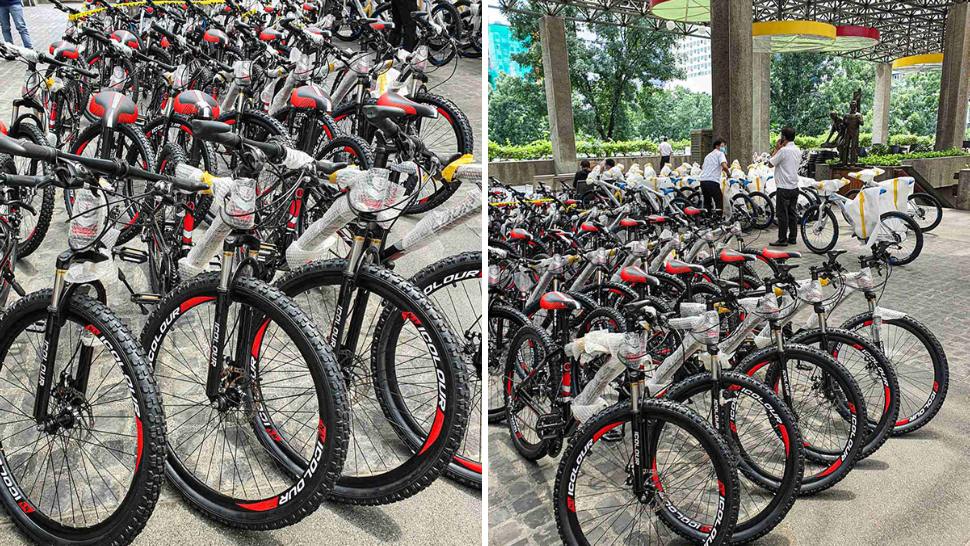 Ramon Ang, a genuine car guy and the man responsible for a good chunk of the country’s infrastructure boom, has a message for his fellow motorists: Learn to share the road.

The San Miguel Corporation (SMC) head is calling for car owners in the Philippines to respect cyclists on the road, asking them to give way and reminding everyone that we’re all on the same boat.

“For motorists, let us all observe the proper distance from cyclists. Do not treat them as obstacles on the road. We share the road with them, they are people like you, just trying to get to their destination,” Ang said in a recent statement.

“Give way to them, because anyway you are inside a vehicle. Their safety comes first,” he added.

Ang brought up the plight of our nation’s cyclists after launching a bicycle program for SMC employees. Through the program, SMC personnel can avail of bicycles and safety gear for as low as P2,000 to P3,000 payable with no interest for up to 12 months.

According to Ang, the program was prompted by increased demand for bicycles among SMC employees.

“Right now, our transportation system is still limited, and we see that more of our employees are biking to work. So we thought to provide them new bicycles. We bought an initial 1,500 units for our facilities in different locations,” Ang explained.

“Almost as soon as we offered them, all were taken. We are now waiting for more units to make available to more employees in more areas,” he added.

Among the advantages of taking a bicycle, Ang shared, are reduced risk for COVID-19, improved health, and more savings. “With more and more cities putting up bike lanes, and with even our major thoroughfares devoting space for cyclists, biking to work is now a more viable option for many Filipinos.”

See, even the man responsible for Skyway Stage 3 knows the road isn’t exclusively for cars. Remember: A person’s safety on a bicycle is dependent on the cars that surround them, too. 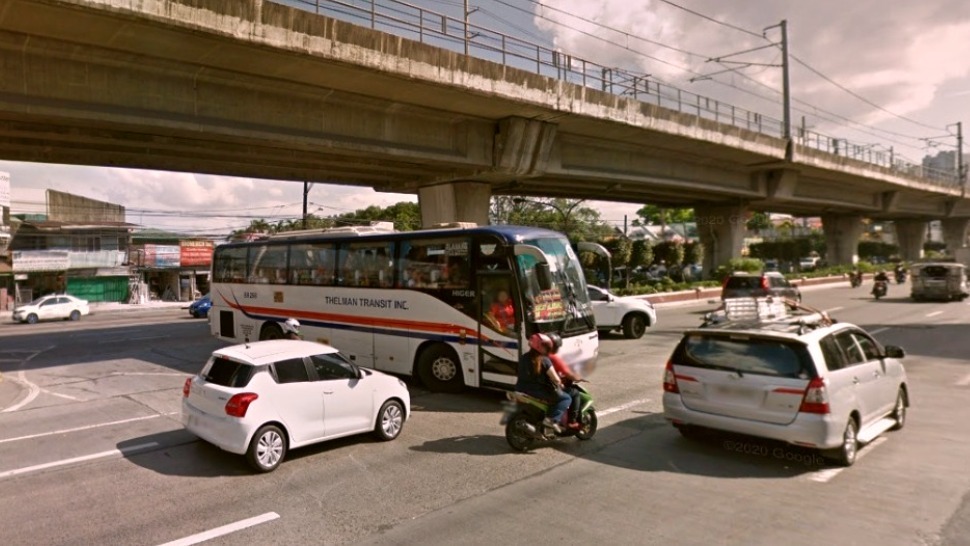 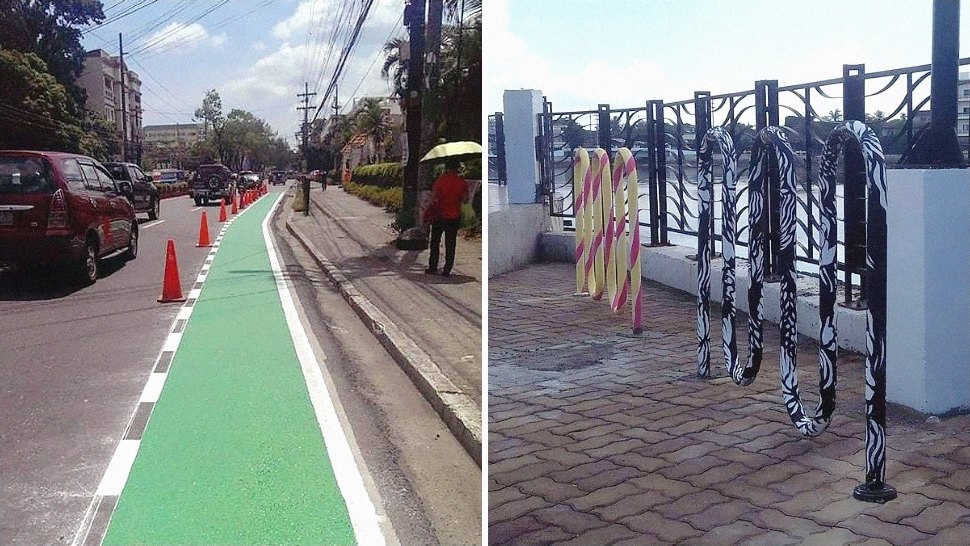