Heads Up, Motorists: SLEX Traffic Might Just Get Better on December 1

We've got updates on the ongoing Skyway construction. 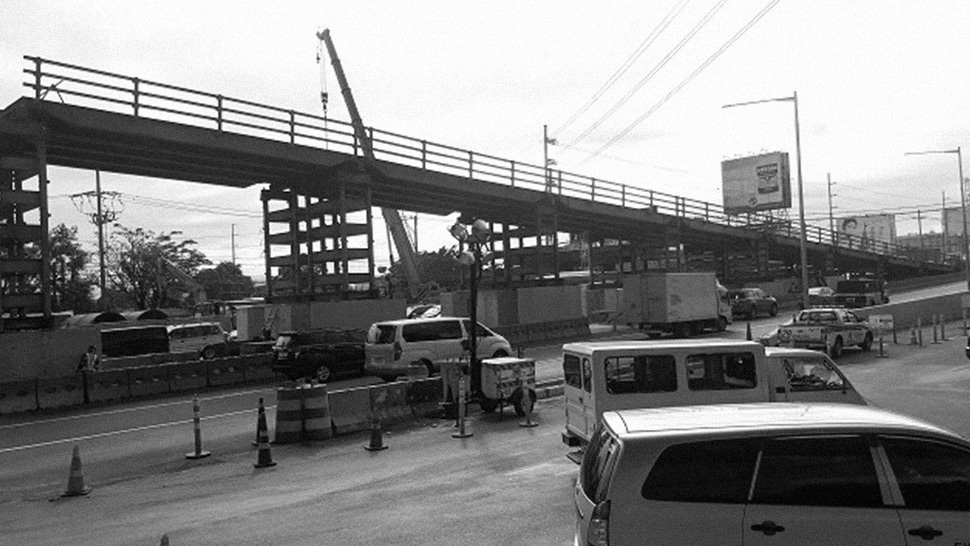 Looks like your long-term relationship with the South Luzon Expressway is finally coming to an end—well, TBH, it might just be an on-and-off thing. Part of the construction work near the Alabang Viaduct is targeted to end this weekend, which ideally means that traffic might just ease up a bit. A two-lane ramp leading to the Skyway from the Alabang Viaduct and an extra lane along the Skyway connecting to the Alabang-Zapote Road will be opened up on December 1.

"These enhancements will ensure that there will be five lanes available to northbound [South Luzon Expressway (SLEX)] vehicles during rush hours, even as we go full blast with construction of the Skyway Extension project," said Ramon Ang, president of the San Miguel Corporation.

Before the addition, the SLEX narrowed down to three lanes from five along the Alabang Viaduct, but the new ramp can accommodate more traffic by providing access to the Skyway. This new route will not impact those entering the Skyway from the Alabang-Zapote road, according to a statement from the San Miguel Corporation (SMC).

The installation of these ramps started on November 5. According to the advisory, these steel ramps are only temporary, and based on Ang's statement, it could just be a band-aid while the Skyway Extension is still in the works.

Meanwhile, there will be a total of three lanes along the Skyway ramp connecting to the Alabang-Zapote road. This will allow management to switch the number of north or southbound lanes, depending on the demand.

Construction work on the Skyway, particularly near the Alabang Viaduct, has been slowing down traffic—an understatement, we know—along the South Luzon Expressway (SLEX) since September. The extension is scheduled to finish in December of 2020; by that time, the Skyway will start near the Susana Heights exit. Additional lanes northbound and southbound are also planned.

"Even as we start construction on the Skyway Extension—which is meant to be the long-term solution to traffic on the SLEX—we’ve already increased the number of usable lanes to help mitigate and improve traffic," Ang said. The SLEX may not magically become an expressway again overnight, but he adds, "We expect the traffic situation to improve quickly once we open." Fingers crossed that this helps, somehow! 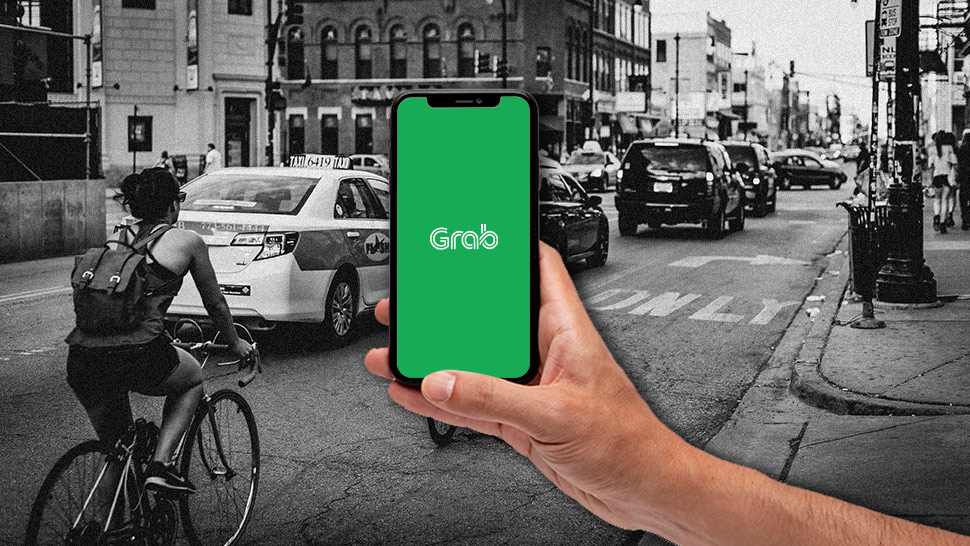 Grab: 'We Did Not Cheat Passengers' 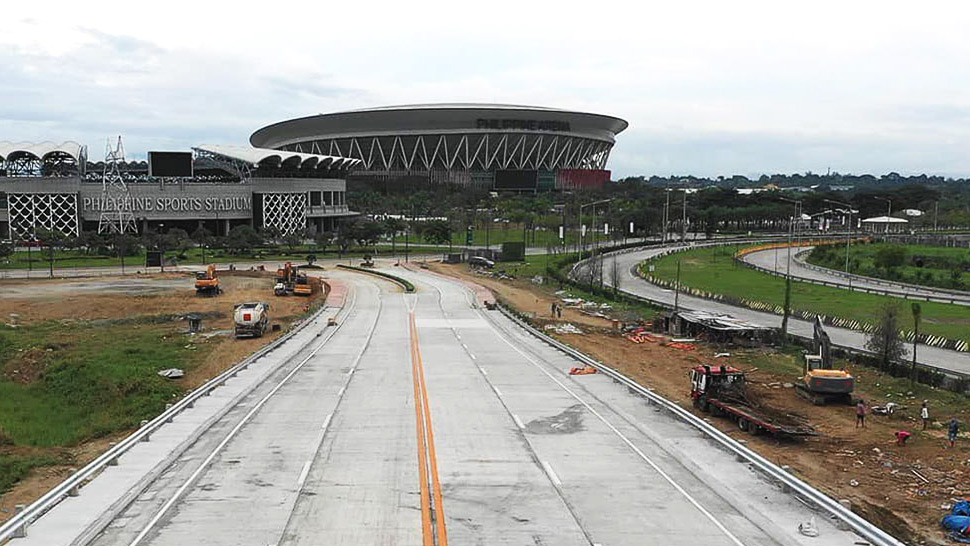