These visionaries are offering trips at a hefty price 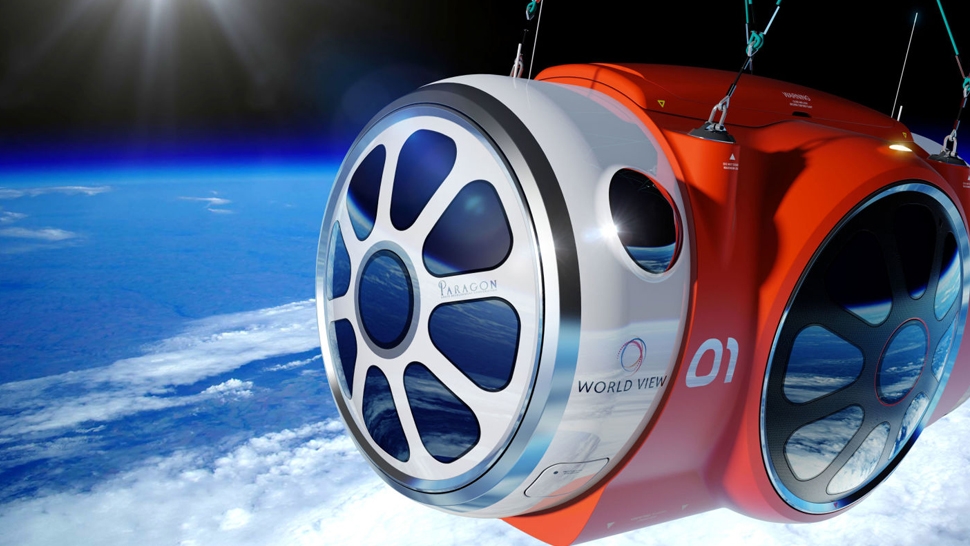 Here are the companies competing to take us to the heavens, and how much we'll have to pay (and how long we'll have to wait) for the ride of a lifetime.

Float 100,000 feet to the edge of the atmosphere via a helium-balloon-powered space capsule. There's no training required for the four-to six-hour World View Voyager trip.

You'll experience six minutes of weightlessness and get your astronaut wings after summiting 62 miles above the Earth—aka outer space—in a rocket-engine-powered XCor Lynx Mark II two-seater.

After a 47,000-foot climb powered by the WhiteKnightTwo "mothership," the SpaceShipTwo will detach and launch past the atmosphere to a height of 68 miles and then glide back to Earth.

Eight space tourists, with great resources and bravery, have taken the Virginia-based company's two-day flight to spend a week and a half on the International Space Station, 249 miles above the Earth.

Two individuals have recently signed up to take a weeklong journey that will "skim the surface of the moon." They will be the first people to go to deep space in 45 years. 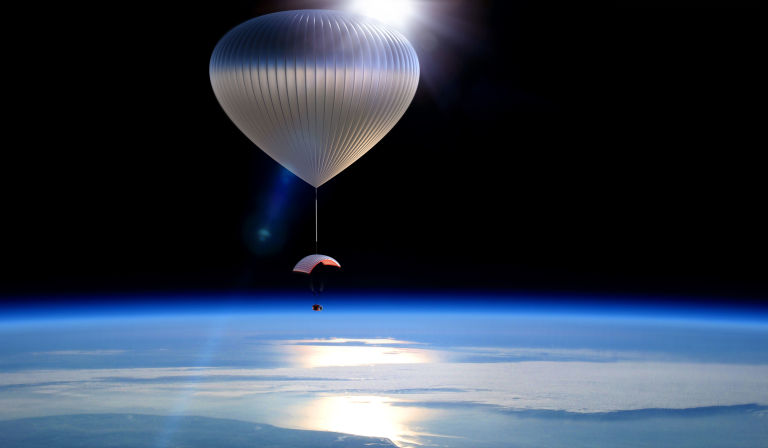 The Case for Space

Elon Musk, founder of Tesla, has long had his head in the stars. His company SpaceX transports cargo for NASA to and from the International Space Station. Next up: a moon shot for two space tourists who are currently undergoing training. But Musk's ultimate goal is to help our species become interplanetary, as he explains below.

Why does space captivate you?

"Life needs to be about more than just solving problems. You need to be excited and inspired. Going to space would be a tremendous adventure—the most inspiring thing that I could possibly imagine doing."

Why should the rest of us care?

"There are two fundamental paths along which history could bifurcate. The first would have us stay confined on Earth forever until we face some extinction event, however far in the future that might be. The alternative path is to become a space-faring, multiplanet species—out there among the stars. I think the second path is a far more inspiring and exciting future."

"There is nothing more exciting than going into space and seeing our earth as this round ball. You don't see borders. You get the sense we're all in this together. World view will give people that without the risk of a rocket ship." —Mark Kelly, former astronaut and co-founder of World View Enterprises

About The Author
Laura Brounstein
View Other Articles From Laura

About The Author
John Wenz
View Other Articles From John
Get The Latest Updates From Esquire!
Subscribe to our newsletter!
Latest Feed
Load More Articles
Esquire Money 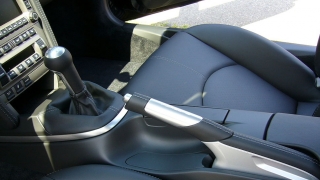 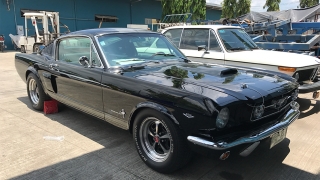