Do you park here? 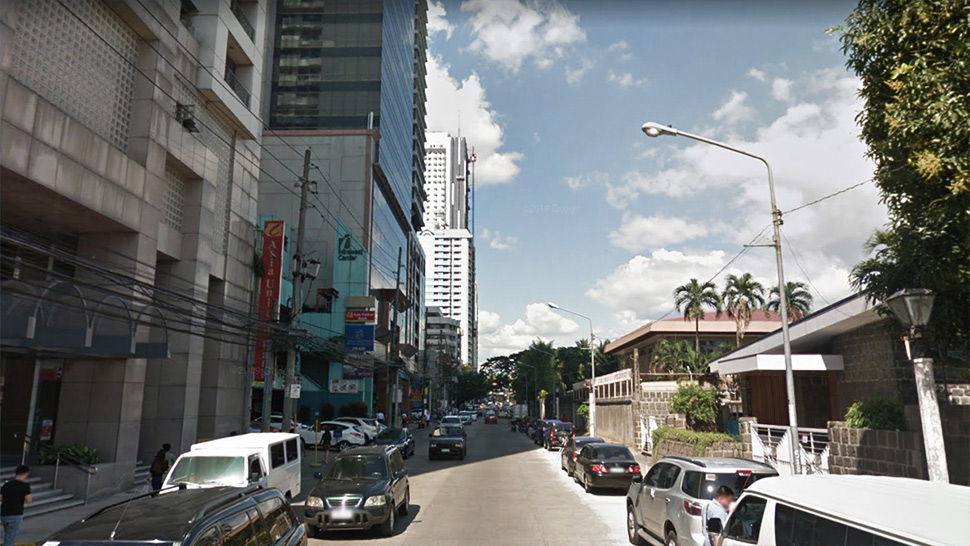 Frequenters of Annapolis in the Greenhills area will soon have to find more suitable parking areas, as San Juan City mayor-elect Francis Zamora has expressed his intent to remove street parking along the busy thoroughfare.

In an interview on One News PH, the newly elected Zamora mentions the removal of street parking along Annapolis as part of his plan to deal with traffic congestion in his city.

“We also have to look at yung street parking. Street parking is also a big problem because it impedes the flow of traffic,” he said during the televised interview.

“We will remove the street parking in the Annapolis area of Greenhills because masikip na nga yung kalye, pinagparkingan pa,” he added. “That is a commitment I gave to our constituents.”

Zamora also said that San Juan will commission a study to find streets that are viable for a one-way traffic scheme, and stressed the importance of the City’s coordination with the Metropolitan Manila Development Authority (MMDA).

“We will commission a professional traffic study, something that I believe should have been done a long time ago, to see ano yung mga kalye na pwede one-way in, one-way out. You know, we also have to coordinate with the MMDA, kasi lahat nalang ng Mabuhay Lane sa San Juan dumadaan.”

You can check out the traffic portion of the interview in the video below. Are you in favor with removing street parking along Annapolis or implementing more one-way traffic schemes in San Juan? 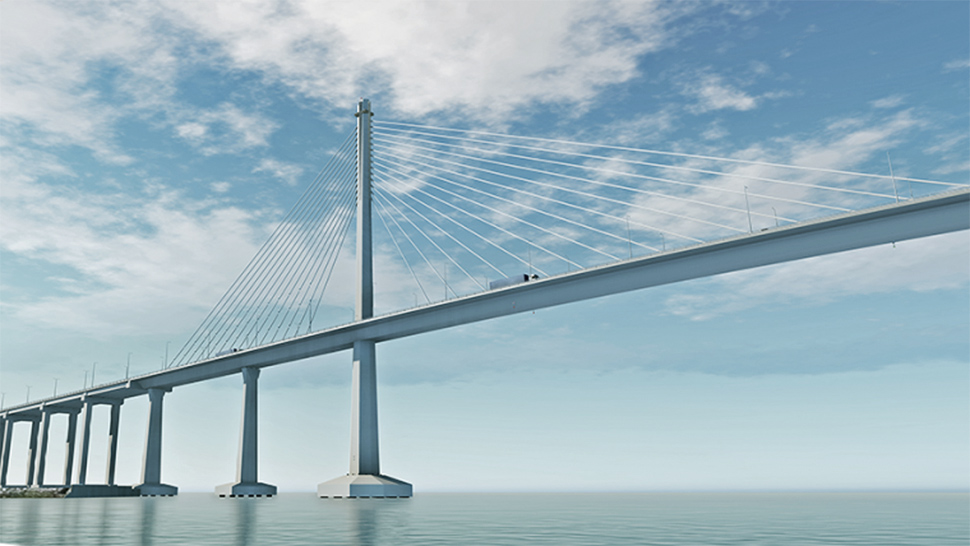 A P28-B, 73.7km Metro Cebu Expressway Is Being Planned 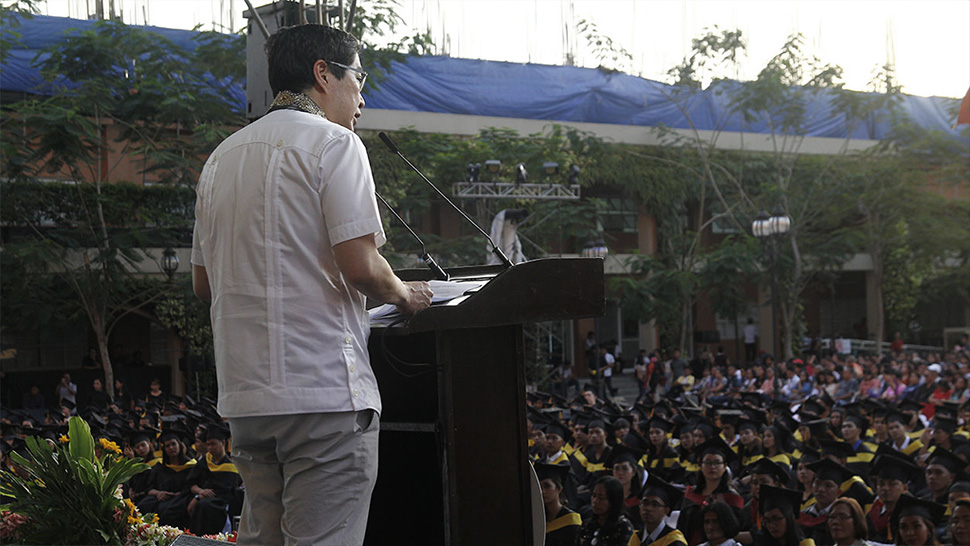