The next legs will be in August and October. 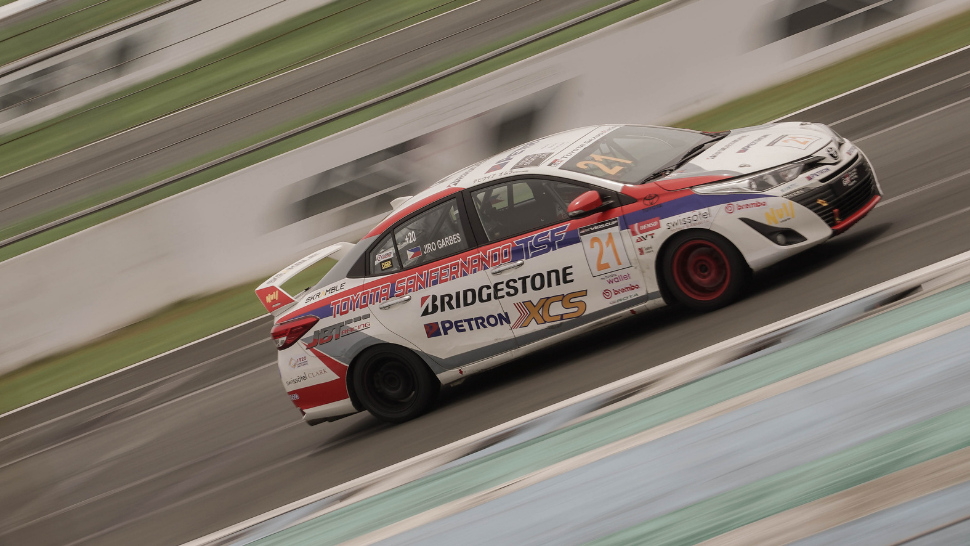 The 2022 Toyota Gazoo Racing (TGR) Vios Cup is back, folks. This time, Toyota Motor Philippines (TMP) brought fans back to the grandstands of Clark International Speedway in Pampanga for the first of three legs of the tournament on Saturday, July 2.

For this edition's Circuit Championship, a total of 27 racers went on the racetracks, participating in three categories. These were the Promotional, Super Sporting, and Sporting Classes. The cup also had the likes of veteran celebrity racers like Troy Montero, Daniel Matsunaga, and Fabio back on the road with their One Make Race Toyota Vios models for the Circuit Championship.

The Autocross Challenge, on the other hand, hosted influencers and members of the media as a means of providing an inclusive and accessible racing platform for fans. This special cup included beginner and advanced competitions, as well.

“The TGR Vios Cup is our way of celebrating our ever-growing racing community. We are thankful to our races and racing teams for showing the Gazoo Racing spirit, especially in this challenging times," TMP President Atsuhiro Okamoto said. “We hope this year’s season will continue to give the drive to race your ambition.”

As for the Autocross Challenge Promotional Class, Pablo Salapantan of YugaAuto took home first place honors for the media while influencer Benedict Cua won in the influencers contest. The Sporting Class was led by Jamil Lacuna of AutoIndustriya.com and Gino Quillamor of Boys Night Out.

The National Finals of the Toyota Gazoo Racing Gran Turismo Cup were held during the cup, too. It was Christopher Tejada who edged out Matthew Ang and Chino Ascense in the Promotional Class while Estefano Rivera beat out Russel Reyes and Jether Miole for the Sporting Class championship.

Legs 2 and 3 of the TGR Vios Cup will take place in August and November. The second leg will be held at the Clark International Speedway, as well. 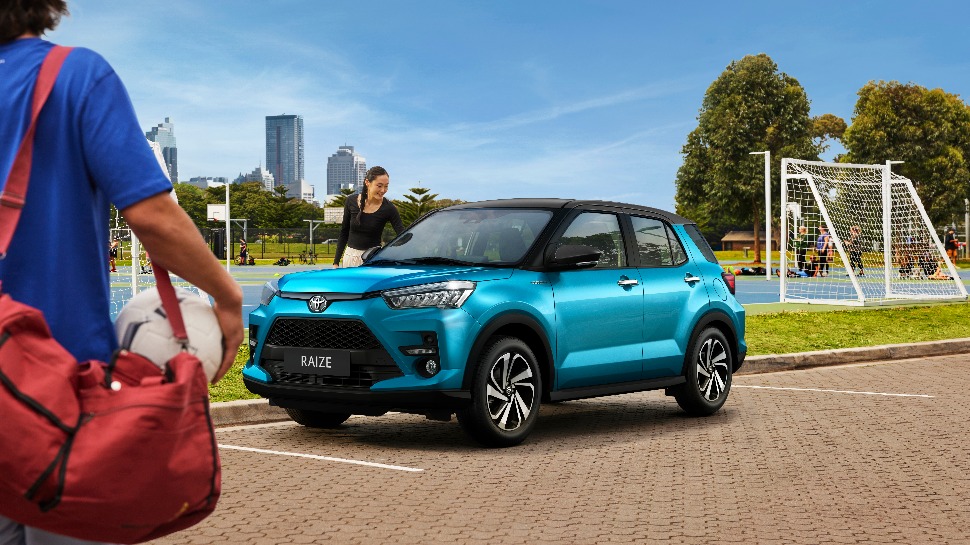 If You're Looking for Your First Car, the Toyota Raize Just Might Be It 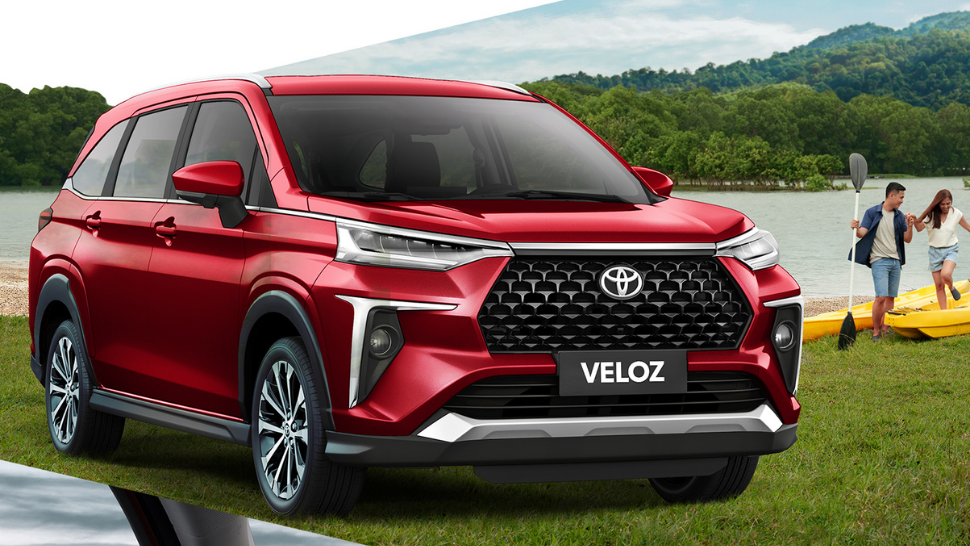 This Is What Families Can Expect From the 2022 Toyota Veloz 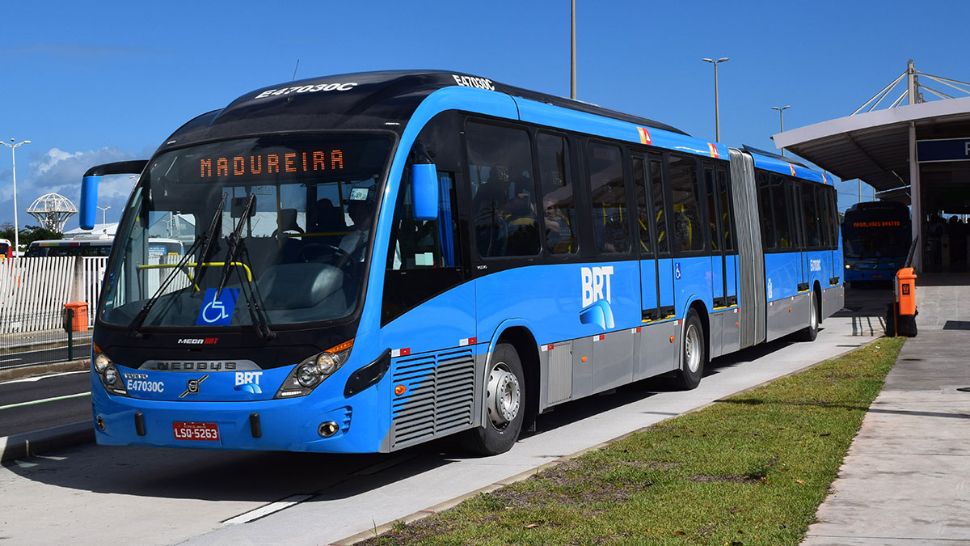 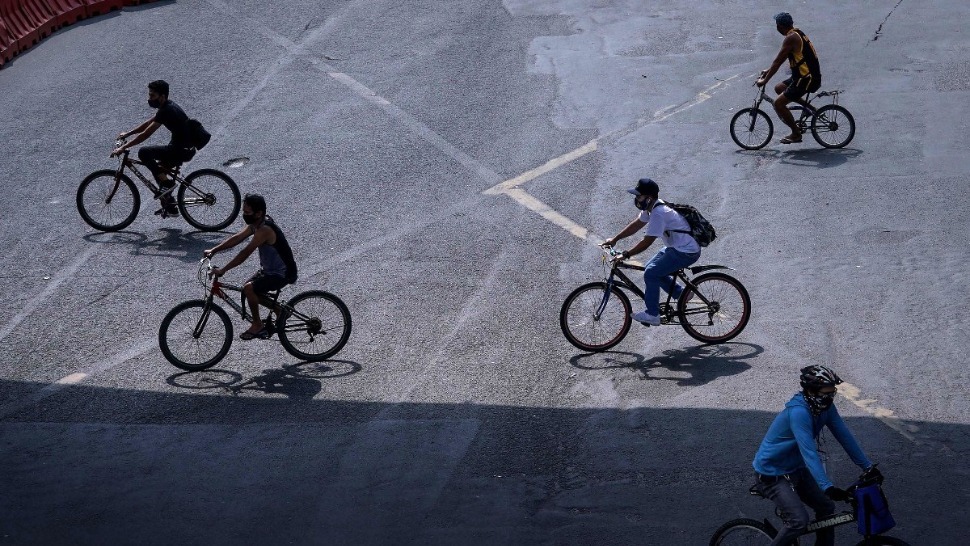 Owning a Bike Can Save You P281,000 Per Year, According to Study
All Photos
Comments
View As List