And to La Union in two and a half. 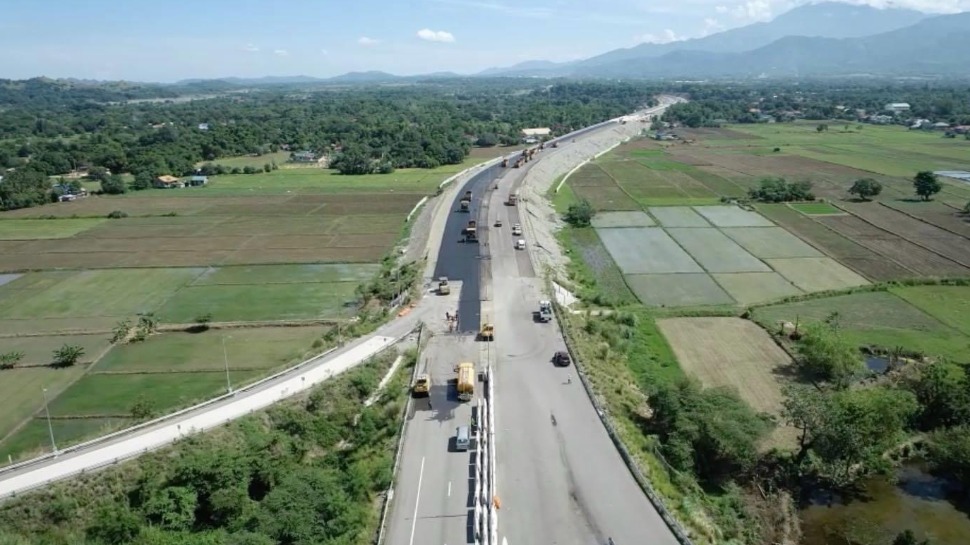 The beach or the mountains?

We can’t decide where we want to go first, as soon as we're allowed out of town.

When the final segment of the 88.8-kilometer Tarlac-Pangasinan-La Union Expressway (TPLEX) opens on July 15, it’ll only be two and a half hours from Quezon City to La Union. This is assuming that there's no traffic and we're traveling at the maximum speed of 100 kph.

Public Works and Highways Secretary Mark Villar says the completion and opening of the 11-kilometer Pozorrubio, Pangasinan to Rosario, La Union section will shorten travel time from Tarlac to Rosario by an hour.

With the completion of the last portion of the originally designed TPLEX toward Rosario Rotunda (formerly Pugo – Rosario Road / Manila North Road Junction), traveling to the Ilocos Region and Baguio City in the Cordilleras will be easier too, says Villar.

San Miguel Corporation’s Private Infra Dev Corporation holds the concession for TPLEX, which is integrated with the Subic-Clark-Tarlac Expressway (SCTEx) and the North Luzon Expressway (NLEx), connecting the central and northern Luzon provinces to Manila and beyond.

The entire length of the tollway has nine exits: La Paz in Tarlac City, Victoria, Gerona, Paniqui and Moncada in Tarlac; Rosales, Urdaneta City and Pozzorrubio in Pangasinan, and Rosario in La Union.

Here’s a video that shows an aerial view of the TPLEX.