Some are actually more expensive than cars. 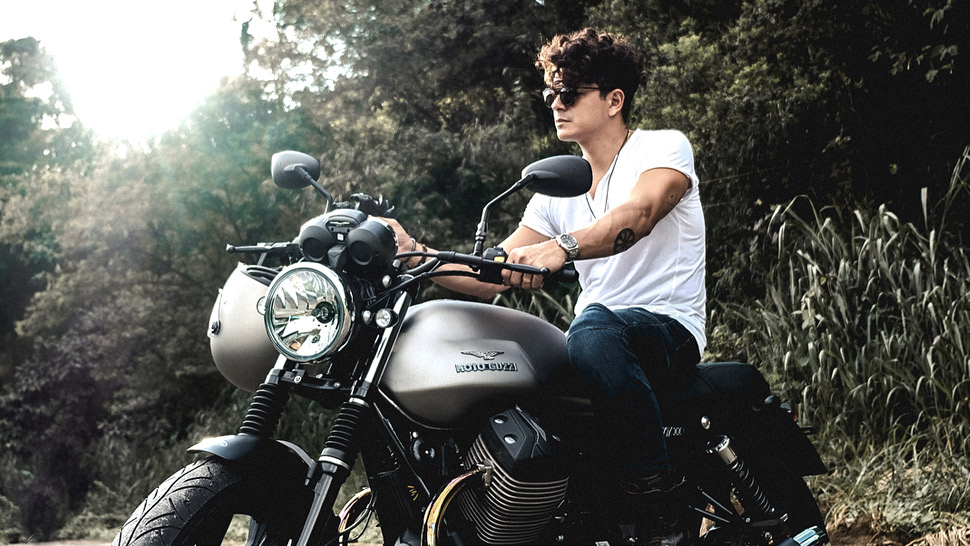 When the bright lights of show business shower you with cash, the first order of business is to develop an expensive hobby on which to blow it all. These local celebrities decided to hop on the big bike bandwagon, and now they seem to have formed a cult of famous people who enjoy having large machines between their legs.

Here they are with their prized rides:

1| Dingdong Dantes
Dingdong received a Ducati Diavel as a gift from wife Marian Rivera in 2011. This motorbike is also the one he drove to his wedding last December 2014. According to Top Gear Philippines, the base model was sold at P1.25 million in 2011. The top-of-the line carbon-fiber-clad Diavel Carbon had a price tag of P1.45 million.

2| Paulo Avelino
Paulo has always been fascinated with big bikes because of his dad. He owns a BMW R Nine T. When dealer BMW Motorrad introduced the four new R nine T models in March 2017, the retail price was P1.19 million.

3| Aga Muhlach
Aga recently got back into motorbike riding and explored the streets of Manila with his customized BMW R Nine T.

4| Coco Martin
Coco owns a number of motorbikes, most of which are sprawled in the garage of his beautiful Quezon City mansion. One of the standouts in his collection is a BMW R Nine T Racer, which was launched to the Philippine market in 2017 with a base price of P1.09 million.

5| Richard Gutierrez
He's one of the "three legit owners" of Ducati Paul Smart here in the Philippines. According to Ducati Philippines' dealer on Katipunan Avenue, the 2003 model had a price range of P900,000 to P1 million.

6| Ian Veneracion
When he's not paragliding, you can find Ian cruising cross-country in his motorbike. He owns a BMW GS 1200—which was priced at P1.45 million, according to an article published by Top Gear Philippines.

7| Jericho Rosales
Jericho's collection of motorbikes includes a Vespa scooter, a dirt bike, and a Ducati Scrambler. Probably one of favorites is his Ural Solo ST Cruiser, which retails P655,000 on the website of motorcycle dealer Ropali.

8| Ryan Agoncillo
Ryan likes using his Ducati Hyperstrada 821, which is now known as Ducati Hypermotard. Ducati Katipunan offers it for a base price of P950,000.

The Harley Davidson Sportster Forty-Eight is priced at P1.03 million (black) and P1.08 million (hard candy), according to the price list released by the brand's authorized dealer in Manila. Meanwhile, the Kawasaki W800 has a P447,000 introductory price.

10| Drew Arellano
Drew also goes on adventure trips with the Brap Pack with his BMW GS 1200.

11| Christoper Roxas
He received this Royal Enfield motorbike as an anniversary gift from his wife Gladys Reyes last year. Helping the couple acquire the Bullet Classic 500 motorcycle was their good friend Ryan Agoncillo. According to Royal Enfield Philippines' website, the base model costs P313,000. 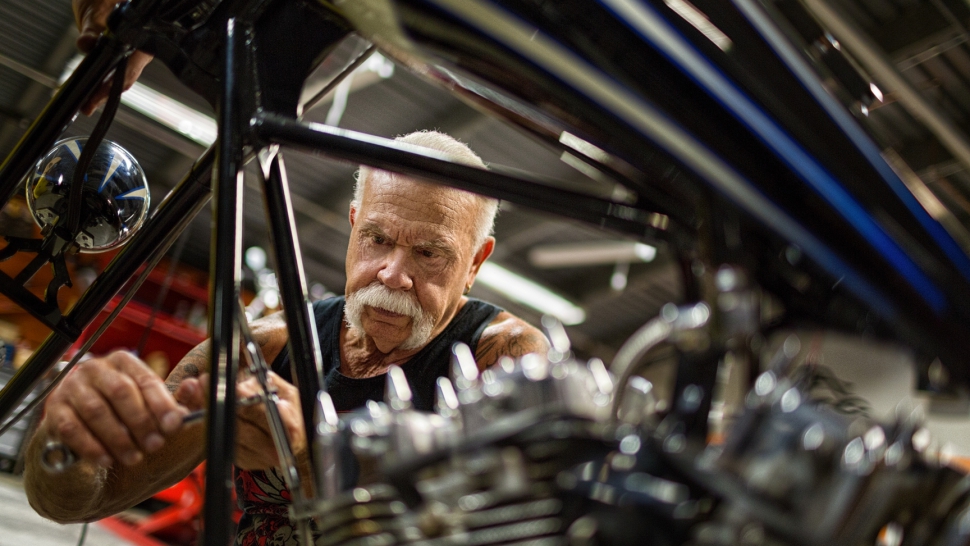 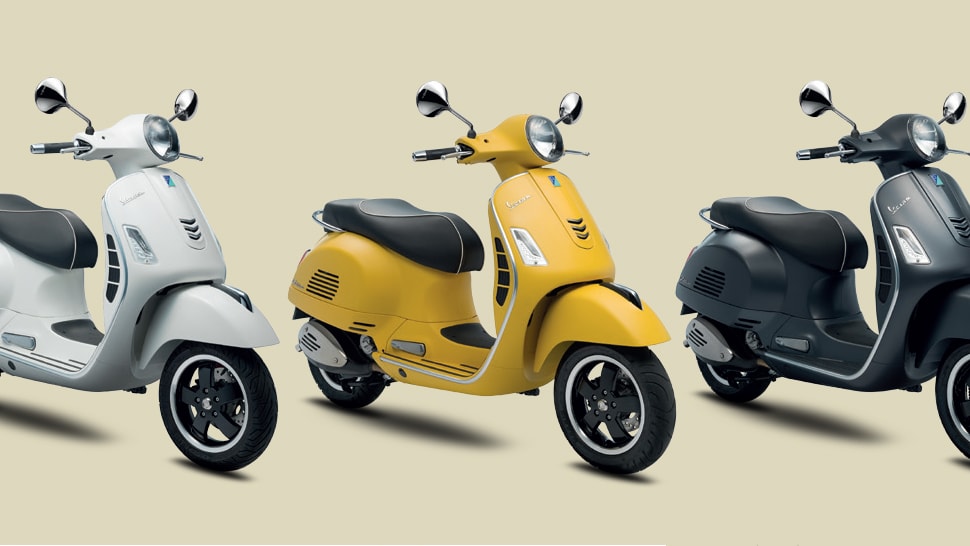