The MRT-7 Is Halfway Done, And It's Opening by December 2022

It will connect Metro Manila and Bulacan.

The MRT-7, which will connect Metro Manila and Bulacan, is 54% complete and will be ready by December 2022, said its builder San Miguel Corp.

Testing is targetted for June 2022. Once operational, the travel via train between Quezon City to San Jose del Monte, Bulacan will be faster. The MRT-7 will also link up the MRT-3 and LRT-1, allowing for more seamless travel.

"Apart from complex construction work, MRT-7 construction involves a lot of mechanical and electrical work. There are so many systems to be integrated to ensure we can efficiently and safely run a large number of passenger trains to serve the public," Ang said

The construction of the stations, testing of various equipment in different countries, and the actual arrival of equipment, including the first batch of trains, is expected this year.

San Miguel purchased trains from South Korea Hyundai Rotem. The factory acceptance testing of an initial six trains or 18 cars, is scheduled for April in South Korea. The first batch of the MRT-7's trains could arrive within the year.

More trains will then be delivered every month, with a total of 36 trains or 108 cars being procured for the project. The line's depot will be capable of holding up to 150 trains for future capacity expansion, if needed.

Ticket vending machines, automatic gates, communication systems, and the initial batches of third rail equipment have been completed. Factory acceptance tests are scheduled within the first quarter of this year, with delivery from other countries to follow. 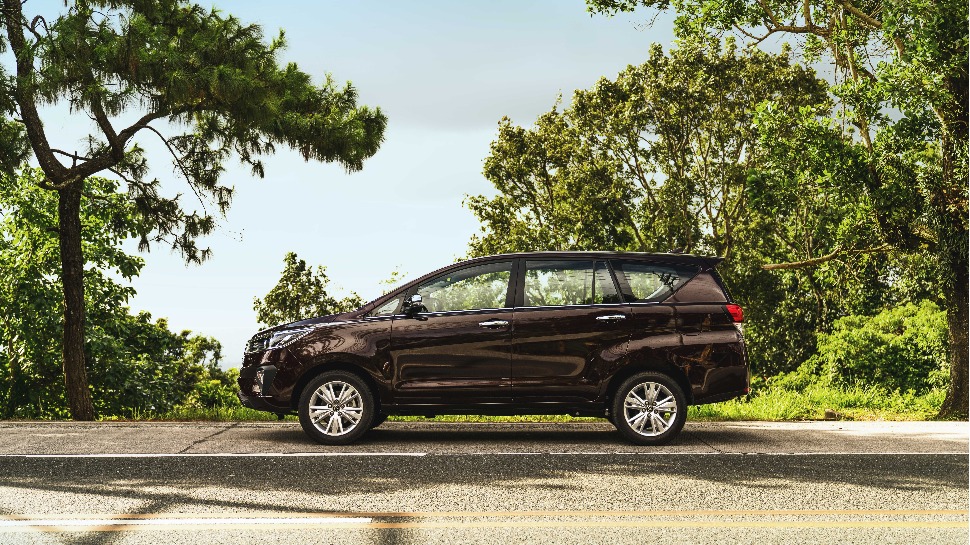 5 Things You Should Know About the All-New Toyota Innova 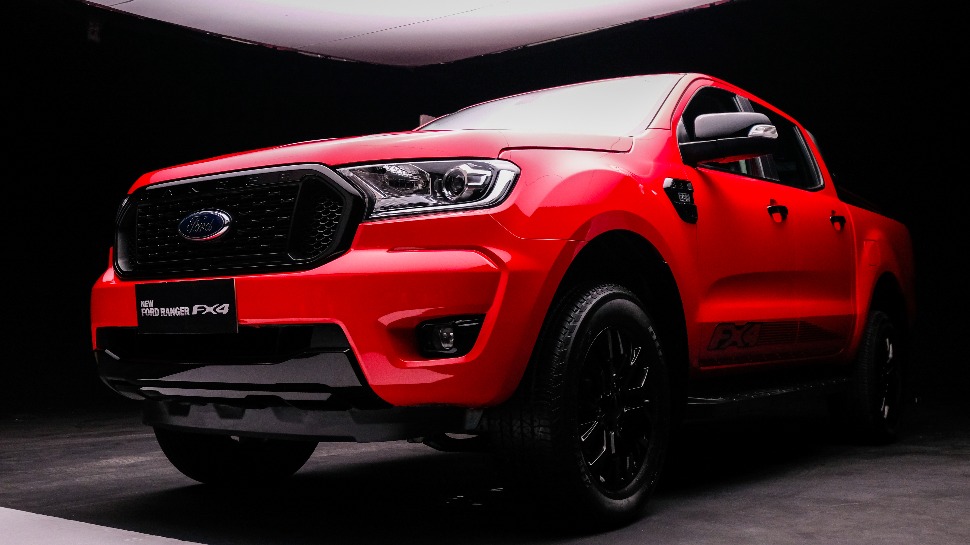 If You're in the Market for a Pick-up, Ford's Got You Covered
All Photos
Comments
View As List