Here's when cars without RFID stickers will be ticketed at toll gates. 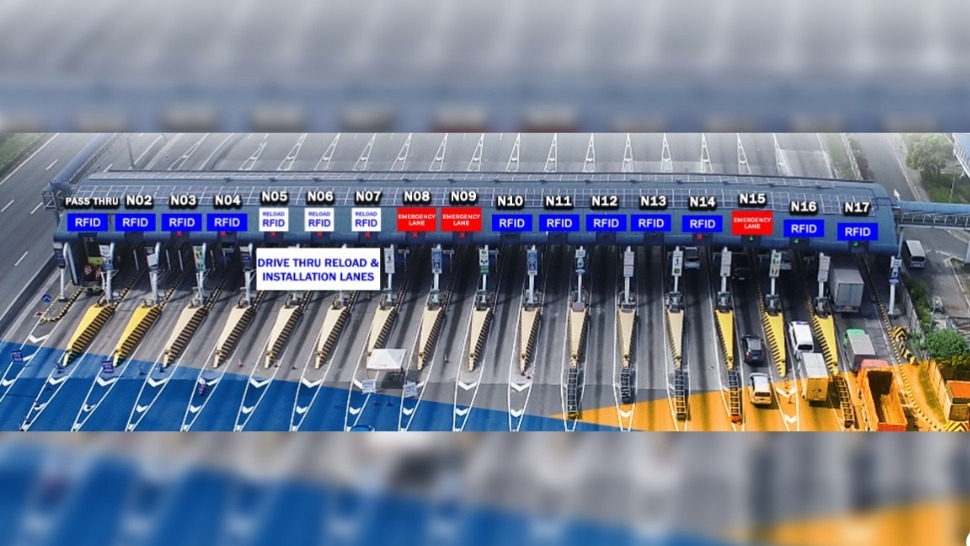 Flip-flopping over exactly when to have an RFID sticker installed on your vehicle? Here’s some incentive to get you moving: The Department of Transportation (DOTr) has announced that beginning December 1, motorists who try to enter an expressway’s RFID lanes without an RFID sticker will be refused entry and issued a citation.

“They cannot enter as the barrier will not rise. They will also be cited for disregarding traffic signs or/and obstruction,” DOTr assistant secretary for communications and commuter affairs Goddes Hope Libiran explained.

Prior to this, the agency had announced that the installation of RFID stickers will continue past the deadline. We asked if motorists who show up on December 1 onwards hoping to have an RFID installed will be fined if the tollway happens to have no supply of stickers available. “Four months na ang ibinigay natin for them to comply,” Libiran responded. “Iniiwasan nga natin na last minute sila kukuha, that’s why we extended for another month.

“Whatever the reason, kung wala silang RFID by December 1, a citation ticket will be issued.”

“Yes, we will have permanent installation lanes at the main toll plazas to install RFIDs to those who still don’t have any RFIDs. Rest assured that the distribution is continuous even beyond December 1 (new deadline). Motorists need not worry about this matter,” MPTC told Top Gear Philippines, adding that it is still waiting for word from the LTO regarding specific fines and violations.

We are still awaiting a response from SMC.

So, if you’ve not applied for RFID stickers yet, you have these things to consider. For everything you need to know about the shift to cashless tollway systems, check out our explainer. 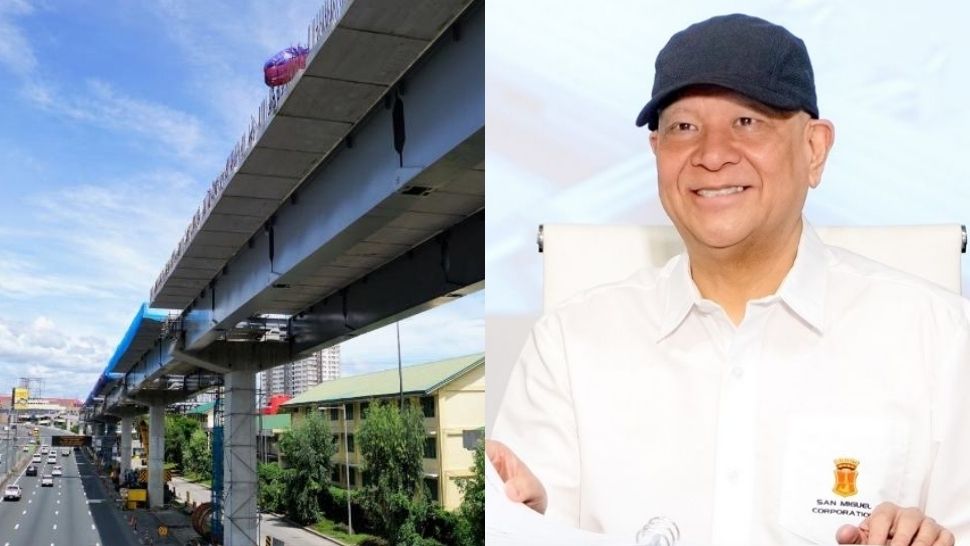