She's now part-owner and creative consultant for a lingerie company. 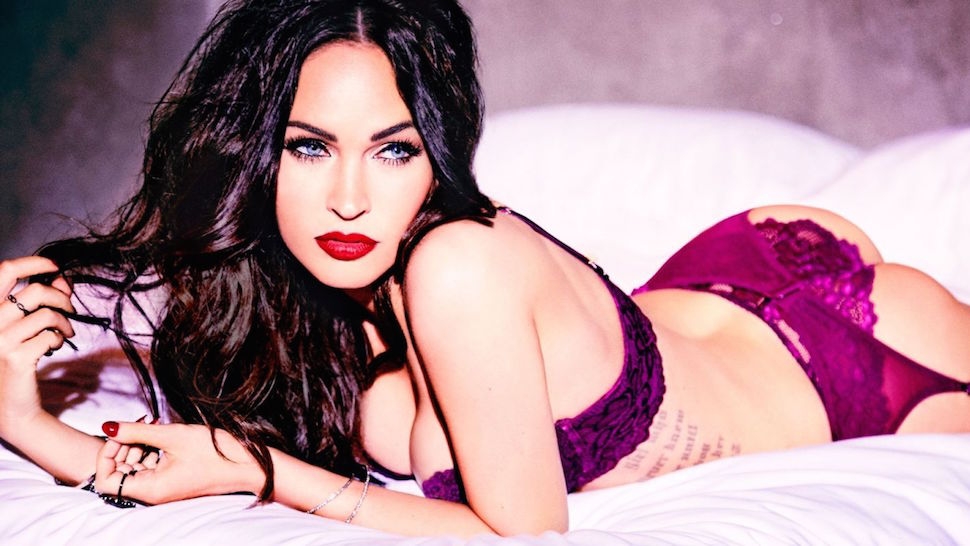 Just five short months after giving birth to her third child with husband Brian Austin Green, Megan Fox was posing in a lace bra and garter belt for Frederick's of Hollywood, a company famous for their lingerie. But Megan isn't just the face of Frederick's. She's also a part owner and creative consultant, and is currently designing her own capsule lingerie collection for the brand.

She sat down with Cosmopolitan to discuss the line:

You're designing for Frederick's as well as appearing in the campaign. Why did you think you would be good at designing lingerie?

I guess I've lived in [lingerie] for most of my career, so I understand what it is to wear it, and not only in intimate moments, but on a world stage. I know what you need as a female to feel not just comfortable but powerful. 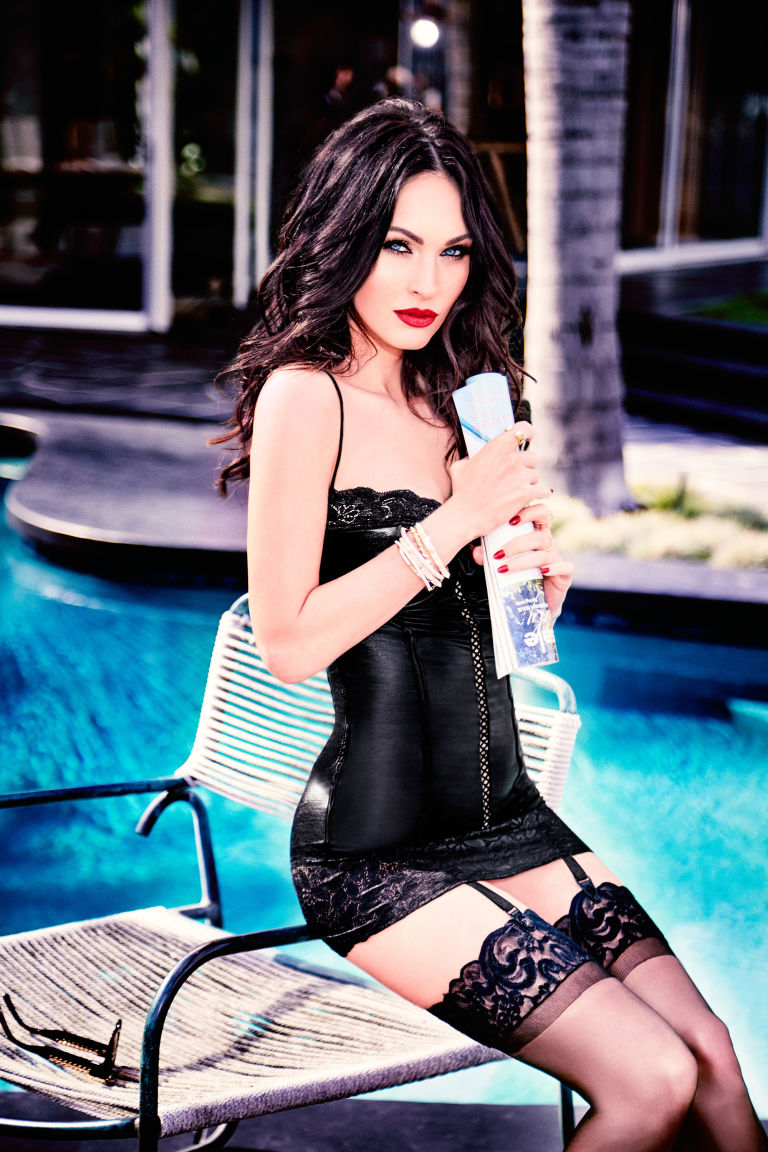 What kind of lingerie makes you feel that empowered?

I don't want to call it dominatrix-y, but I like stuff that maybe makes men feel intimidated. I love choker pieces and harnesses and stuff like that. A lot of black—leather, latex, or lace. I'm not a flowery, light-color, sweet lingerie wearer. I understand that really works for some women, and they feel great in that, but I like the harder stuff. 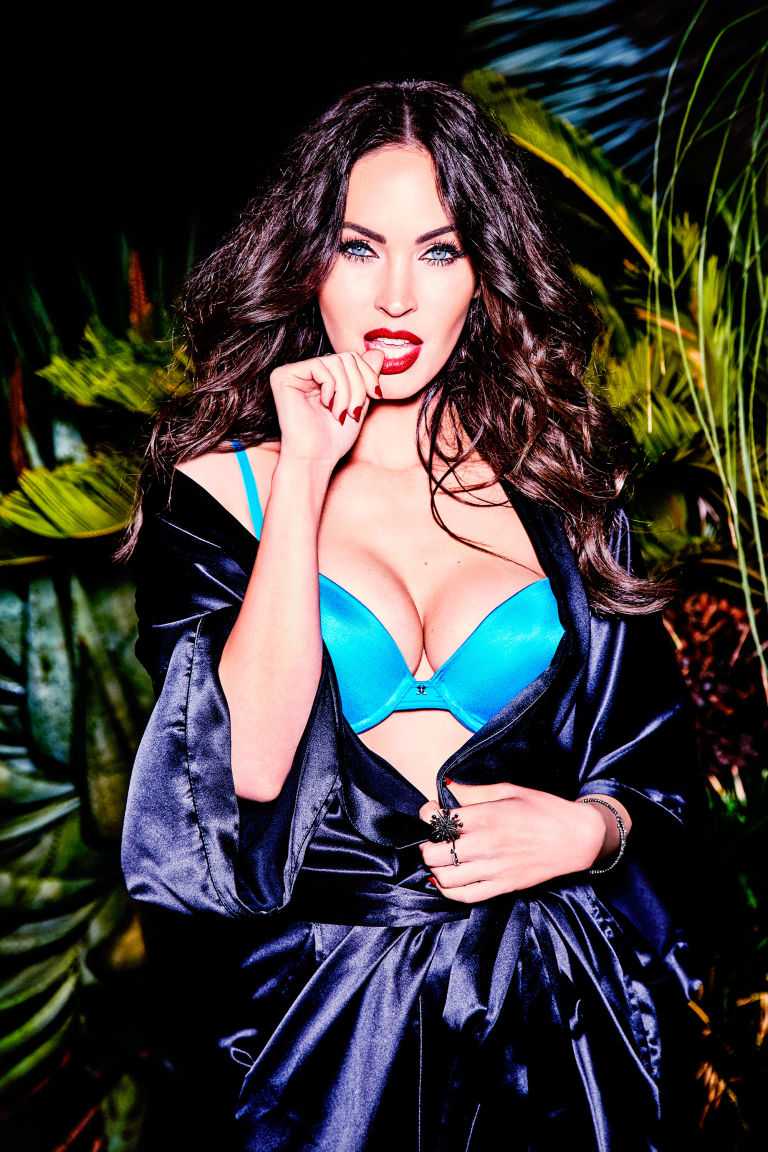 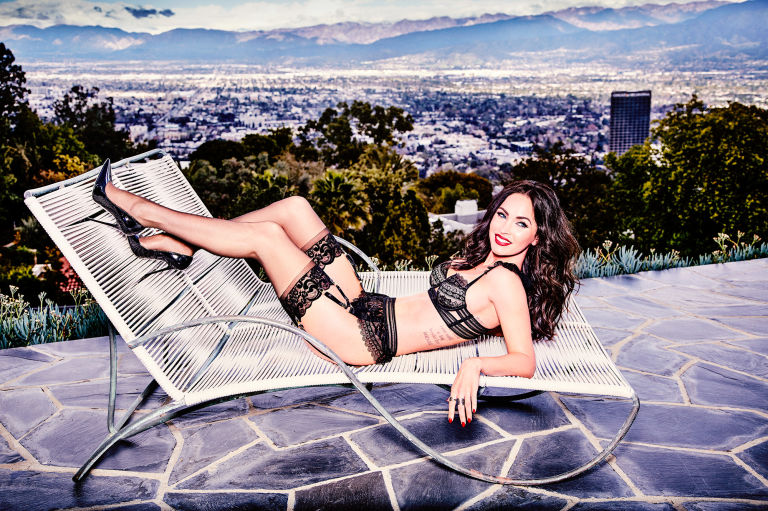 And how has your relationship with lingerie changed over the years?

I don't know if it's changed per se. I'm still attracted to the really sexy stuff, but I don't have a lot of time to be prancing around in lingerie, obviously, because I have three kids now, and they're all very small and nursing, so it's not a lingerie moment for me, right now. But that hasn't changed my taste. If anything, I would say becoming a mom has pushed me even more into the sexier pieces, because I feel like going through the process of having kids and working out and getting back into shape is so freeing and empowering, and it helps you to love your body so much that you do want to show it off because you're proud. You're proud of what you've accomplished and what you've been through and how amazing a woman's body is. 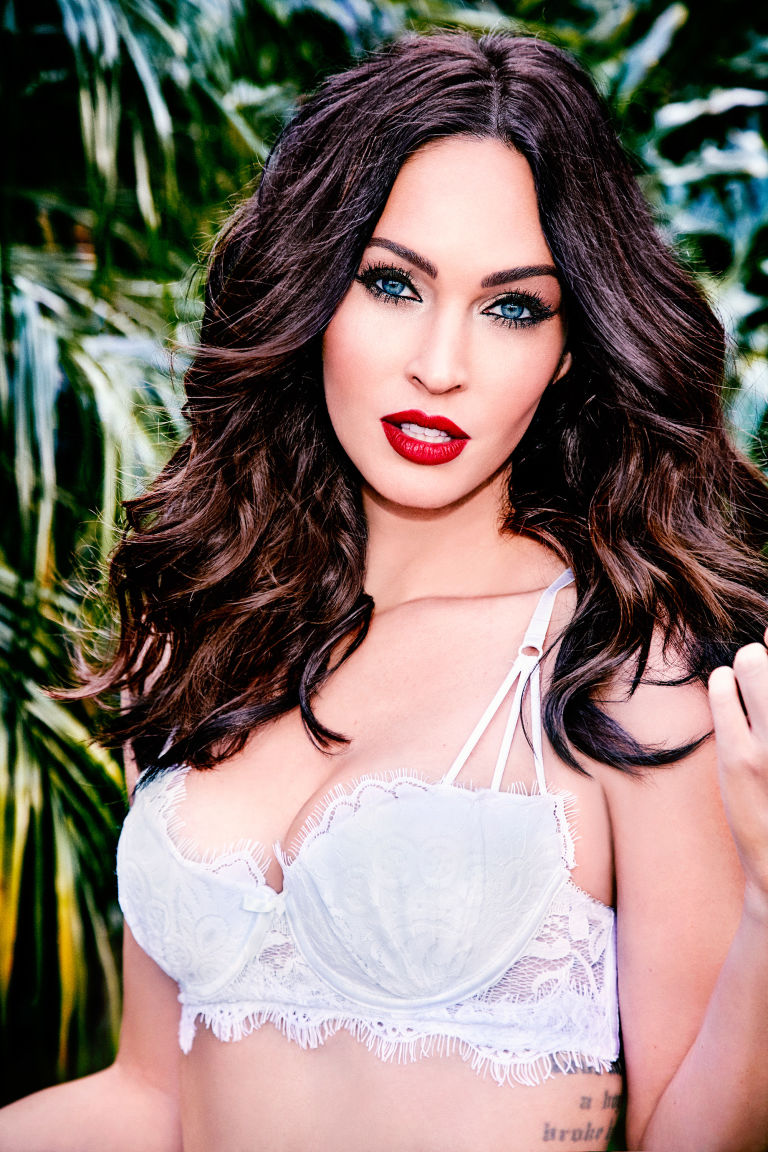