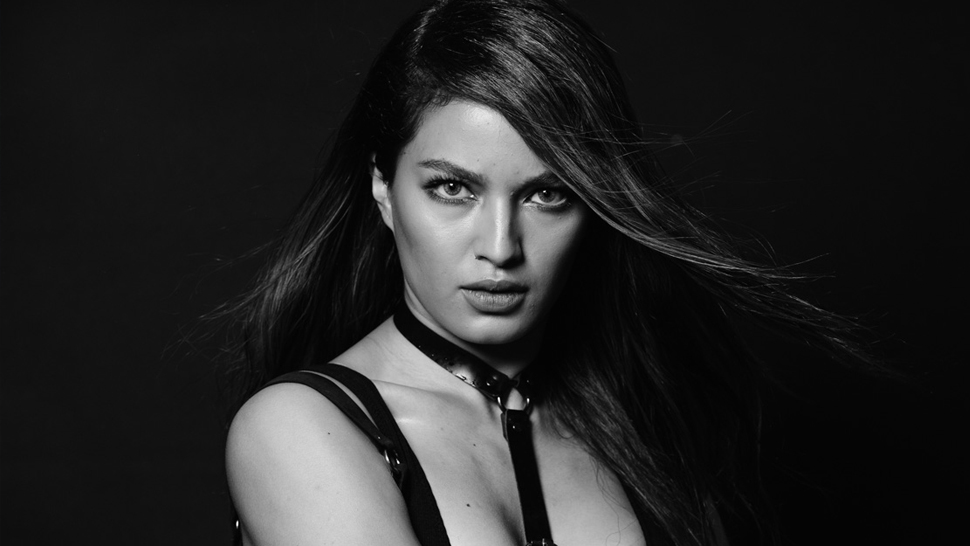 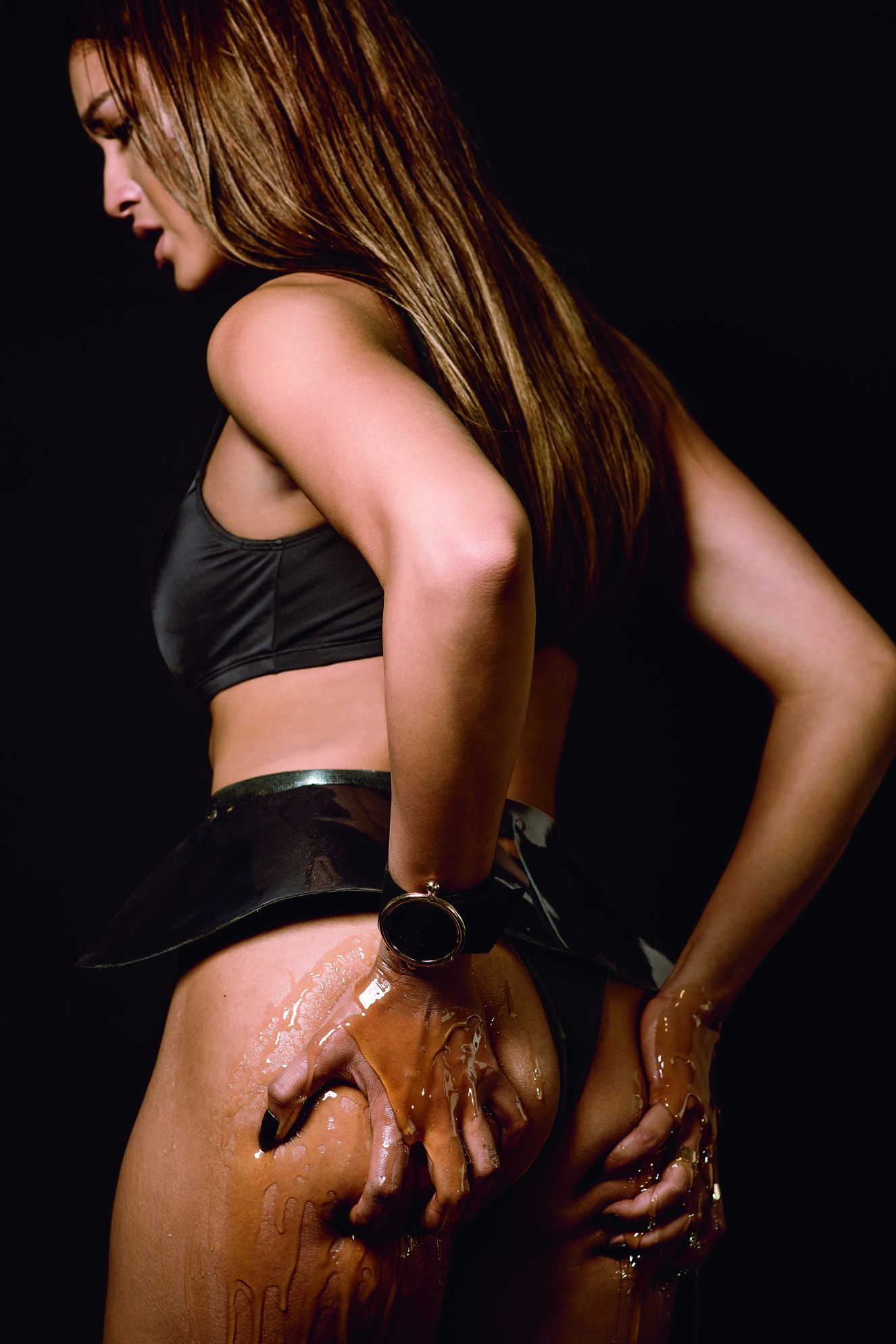 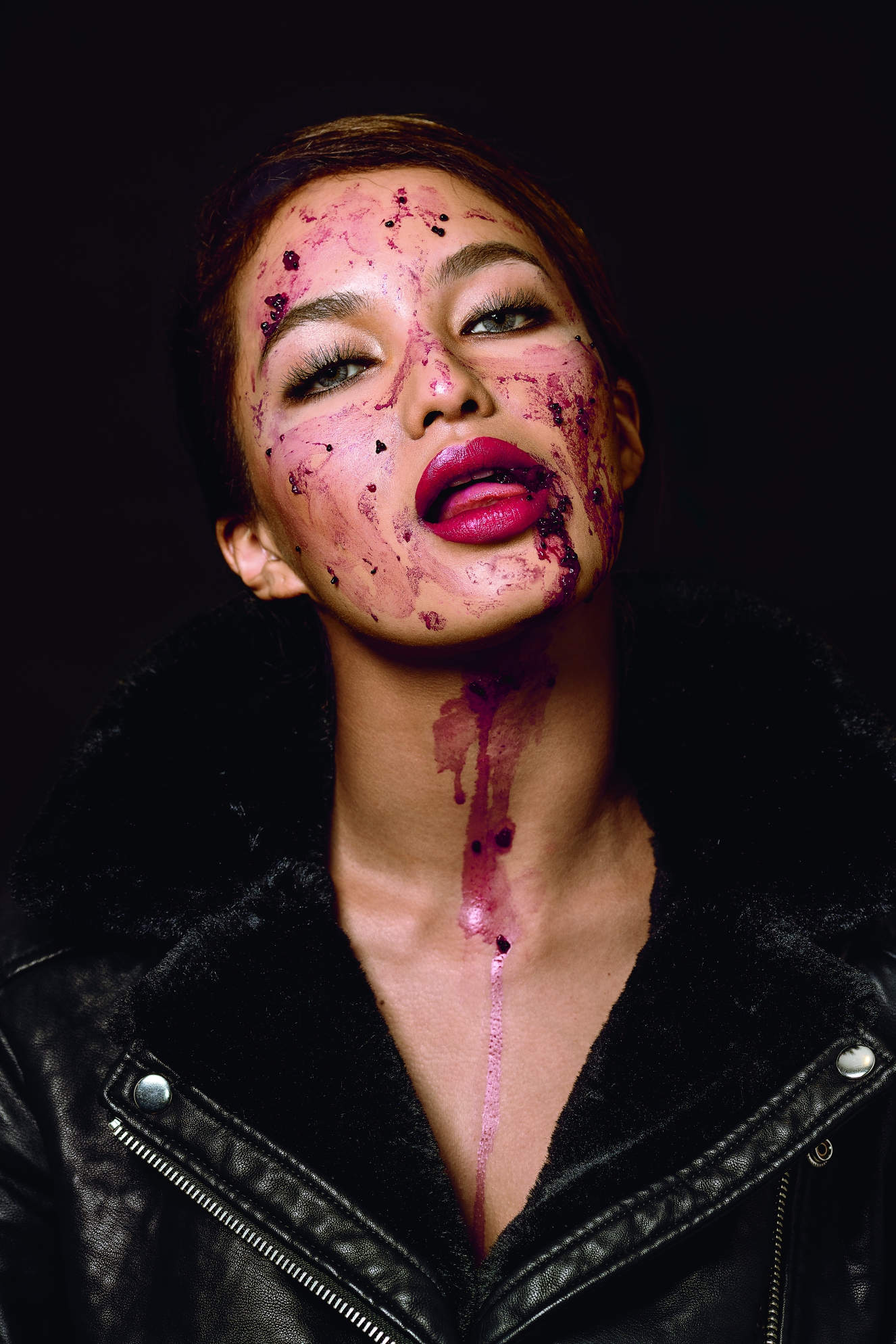 About The Author
Audrey N. Carpio
Features Editor, Esquire Philippines
View Other Articles From AUDREY
Get The Latest Updates From Esquire!
Subscribe to our newsletter!
Comments
Most Popular 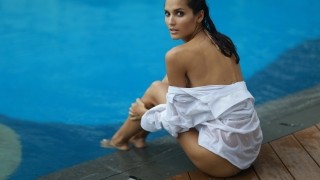 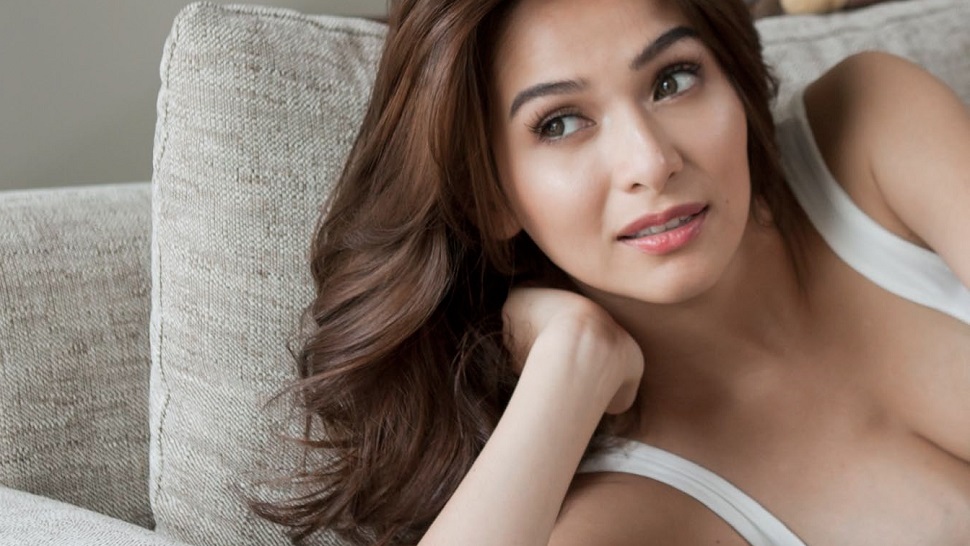