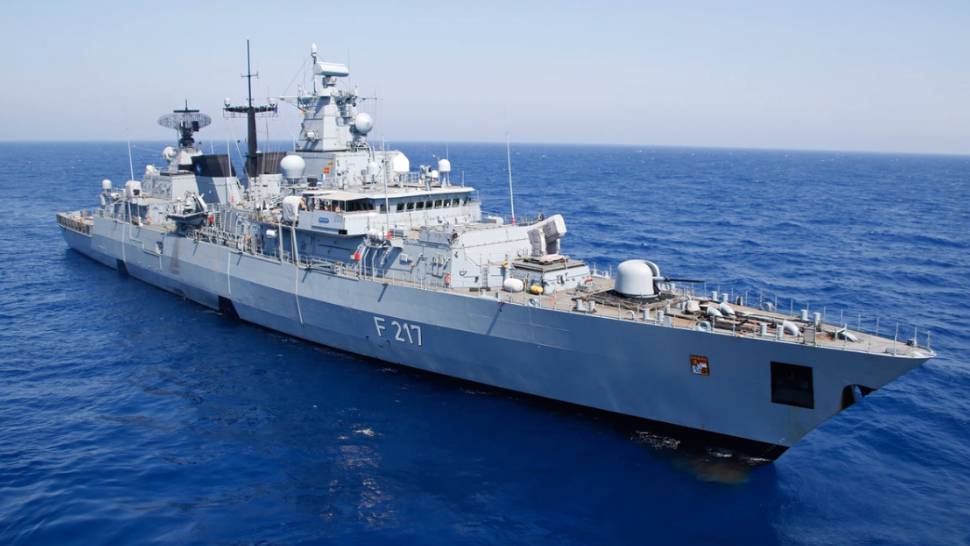 The Philippines Reaffirms Ties With the U.S. as Tensions Heat Up in West Philippine Sea
ADVERTISEMENT - CONTINUE READING BELOW
Recommended Videos
View More Articles About:
More Videos You Can Watch 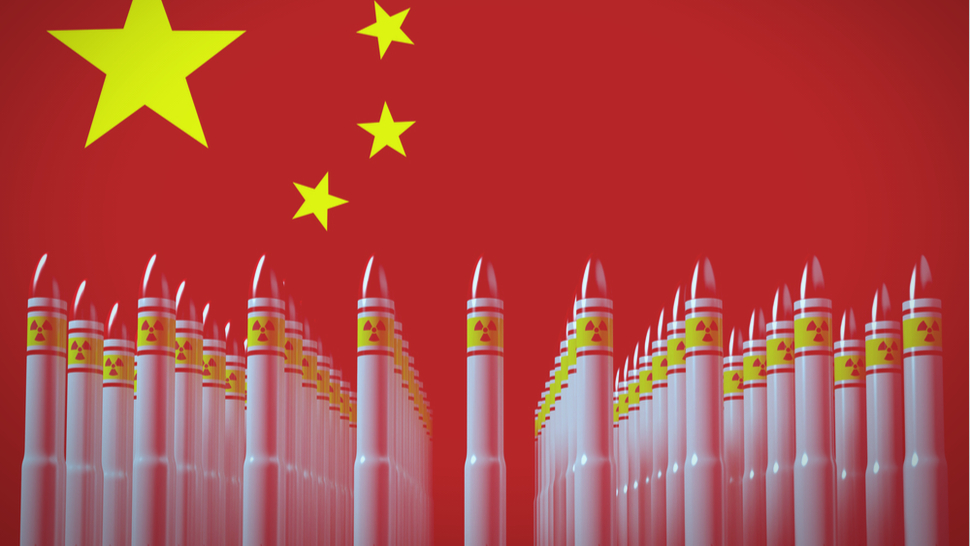