He was the grandfather of all ballers. RIP, Hef. 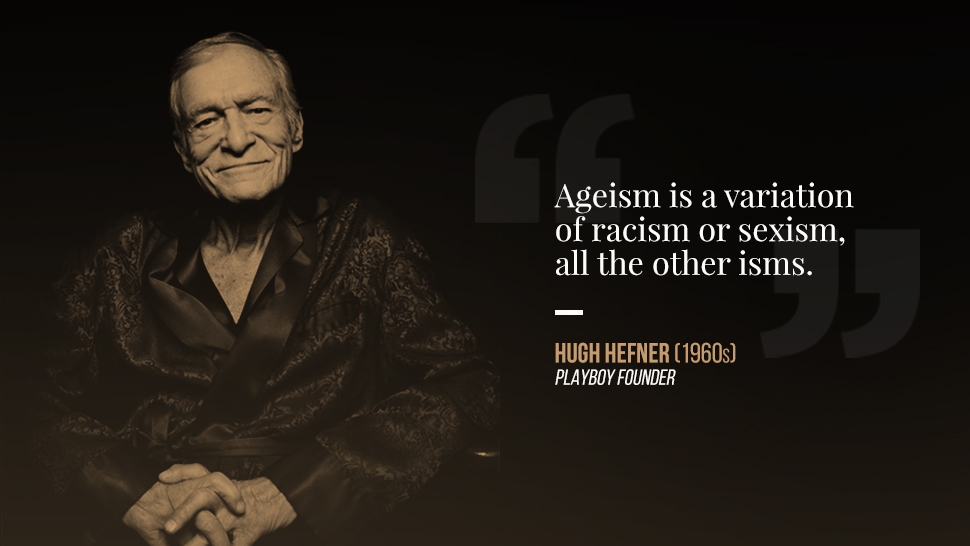 “We believe in the acceptance of all persons in all aspects of life on the basis of individual merit.” (1961, in a memo published after repurchasing two Playboy Club franchises for refusing to admit African-American key holders) 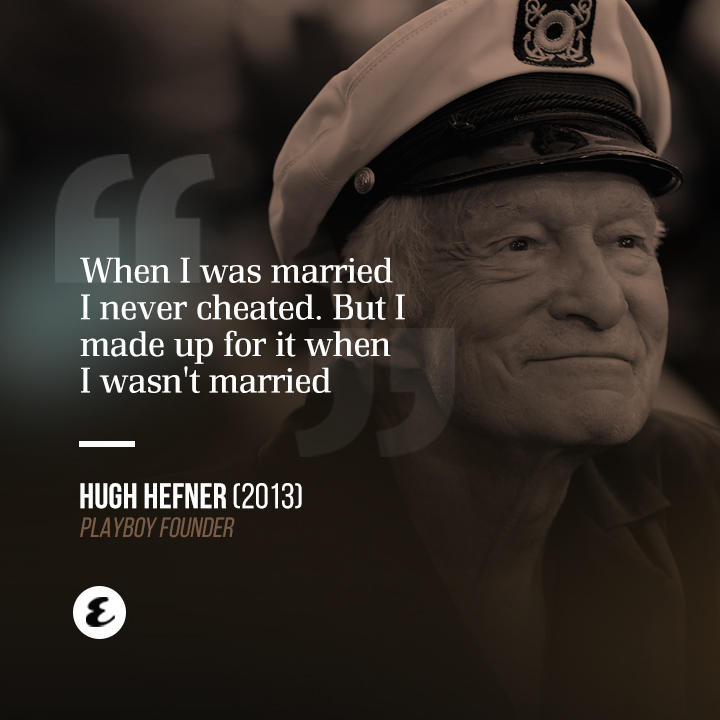 "I wake up every day and go to bed every night knowing I'm the luckiest guy on the fucking planet." (2007)

"Ageism is a variation of racism or sexism, all the other isms,." (2013, on his relationship and subsequent marriage to Crystal Harris)

"This is the blessing of humankind, what separates us from the animals: to dream." (2007)

"This is to say that we are outspoken foes of segregation...that we believe in brotherhood as a matter of practice and that we are actively involved in the fight to see the end of all racial inequalities in our time."  (1961, in a memo published after repurchasing two Playboy Club franchises for refusing to admit African-American key holders) 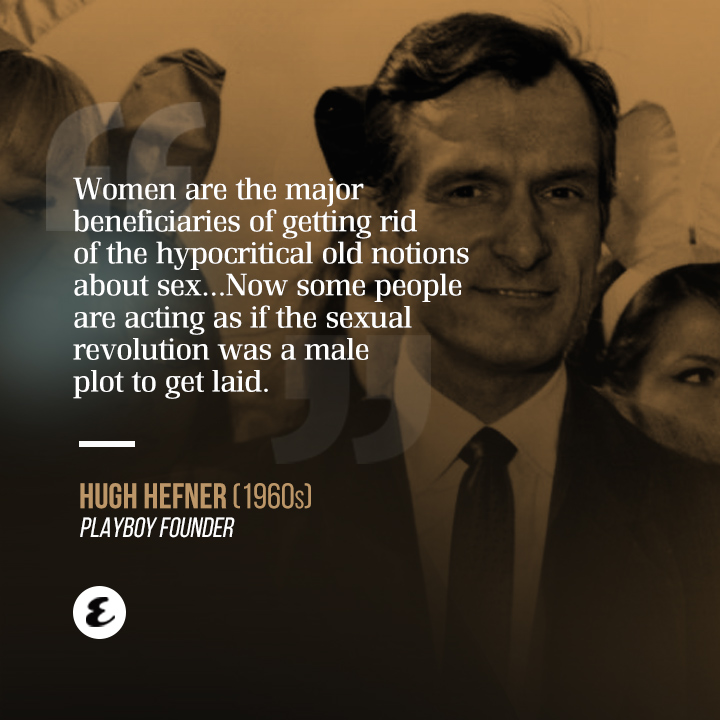 "I am essentially a very romantic person, and all I really was looking for, quite frankly, with the notion of marriage was continuity and something to let the girl know that I really cared." (2013)

"There's a real hypocrisy about people who pursue fame for the first half of their lives and then pretend to resent it afterward." (2007)

"A lot of people go through life never quite understanding that if things aren't as wonderful as they should be, it's their own fault." (2007)

"It's good to be selfish. But not so self-centered that you never listen to other people." (2007)

"[The sexual revolution] permitted [women] to be natural sexual beings, as men are. That's where feminism should have been all along. Unfortunately, within feminism, there has been a puritan, prohibitionist element that is antisexual." (2007) 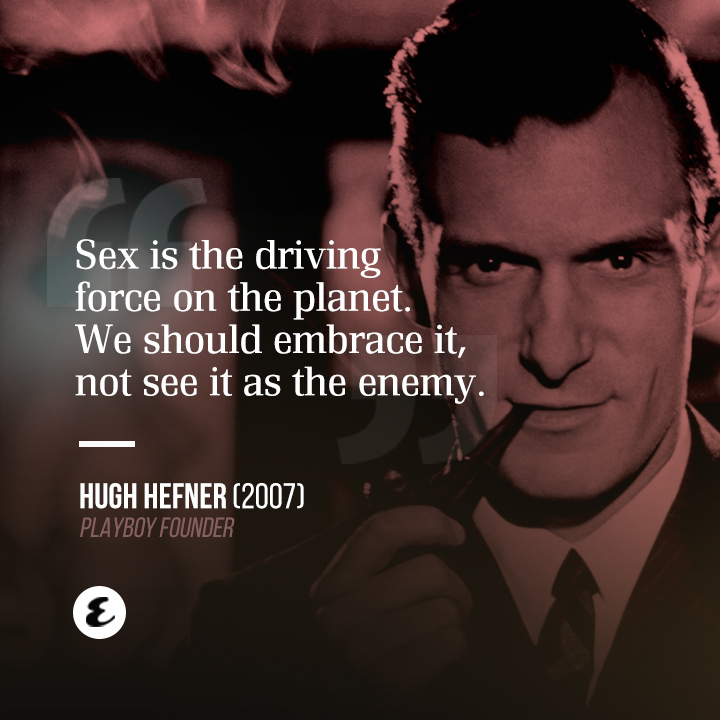 "I'm a very successful businessman, but I don't really give a shit about business." (2013)

Hugh Hefner: What I've Learned; Hugh Hefner, the Founder of Playboy, Has Died; The House of Hugh Hefner; What You Didn't Know About Hugh Hefner 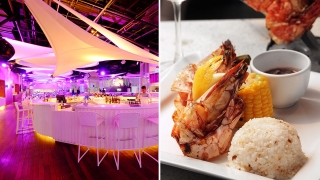 The Emotional Ups and Downs of Eating a 15-Course Feast 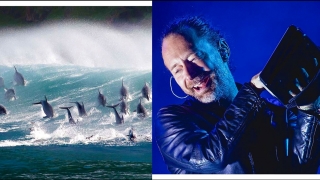