Abandoning Animals is Illegal in the Philippines

And the penalties are nothing to sneeze at. Here's what you need to know about the Animal Welfare Act. 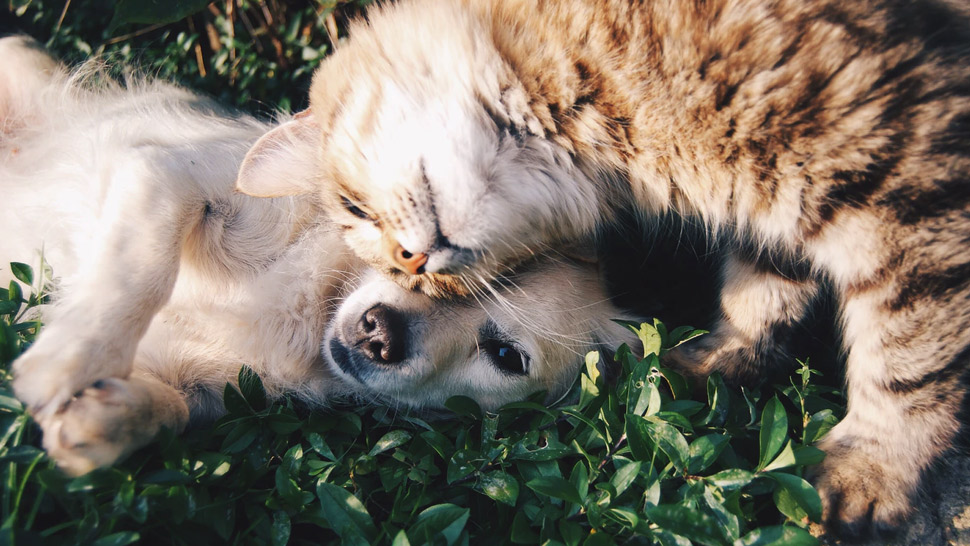 Over the past week, people have been up in arms over the disappearance of the beloved Cats of BGC. Several Facebook users expressed their rage by flooding the Shangri-La at the Fort facebook page with one-star reviews, many of which quoted Republic Act 8485, or the Animal Welfare Act of 1998. 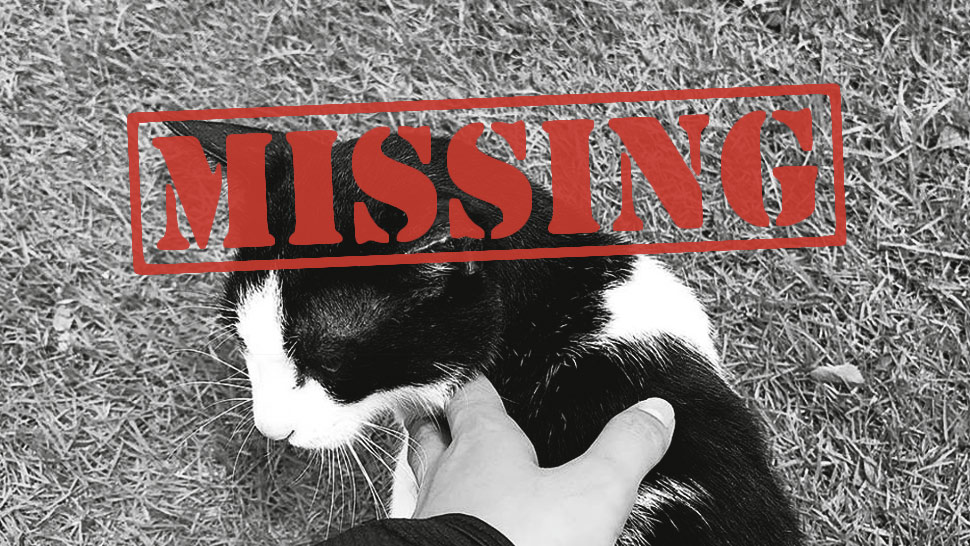 
Section 6 of the law prohibits the torture, neglect, or maltreatment of any animal. It also outlaws the killing of animals (other than cattle, pigs, goats, sheep, poultry, rabbits, carabaos, and horses), with the exception of specific circumstances outlined under the law. These include cases of euthanasia in order to put an end to the animal’s misery, or animal population control.

Of course, animal welfare groups like PAWS and CARA argue that trapping and killing cats is not an effective form of population control. Even if local government units get rid of all the animals in a particular area, other stray cats will simply make the place their home. 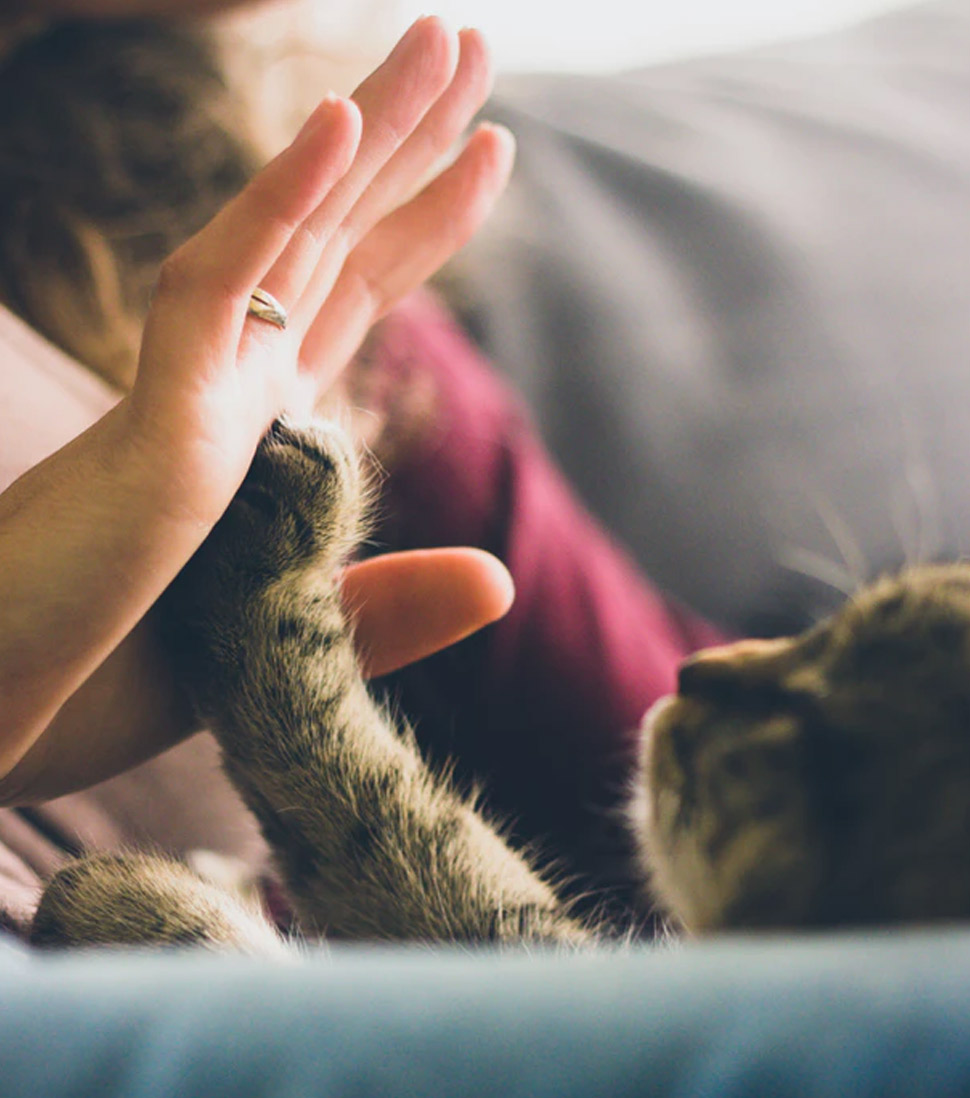 A more human and sustainable option is to trap, neuter, and return strays. This prevents them from breeding and overpopulating the area. This was the method implemented by the Cats of BGC group in cooperation with CARA, before the neighborhood felines were caught and relocated by pest control agency Pestbusters. 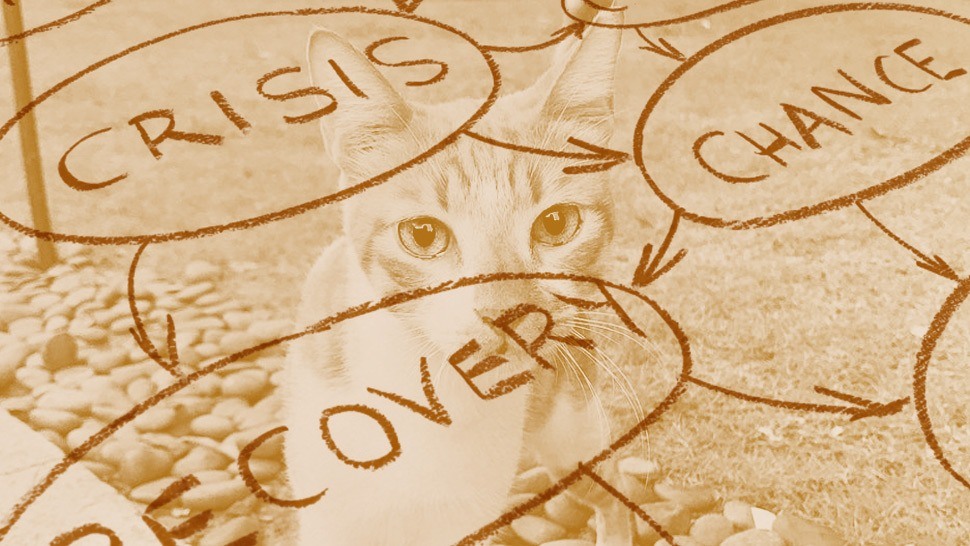 While people are probably vaguely aware that killing and torturing animals is illegal, what many pet owners don’t know is that abandoning animals is also punishable by law. Back in 2013, President Aquino passed Republic Act No. 10631, which amended the original Animal Welfare Act to outlaw animal abandonment and give the law more teeth.

The amended Section 7 goes as follows:

"If any person being the owner or having charge or control of any animal shall without reasonable cause or excuse abandon it, whether permanently or not, without providing for the care of that animal, such act shall constitute maltreatment under Section 9.

"If the animal is left in circumstances likely to cause the animal any unnecessary suffering, or if this abandonment results in the death of the animal, the person liable shall suffer the maximum penalty.

"Abandonment means the relinquishment of all right, title, claim, or possession of the animal with the intention of not reclaiming it or resuming its ownership or possession."

The maximum penalty is no laughing matter. Section 9 decrees that in cases where at least three animals are involved, “regardless of the resulting condition to the animals,” offenders will be sentenced to two to three years in prison, and/or a fine of up to P250,000.

So remember, folks: pets are a lifelong commitment. And if you find yourself irked by the number of cats or dogs in the neighborhood, having them relocated or trapped and killed isn’t the answer. 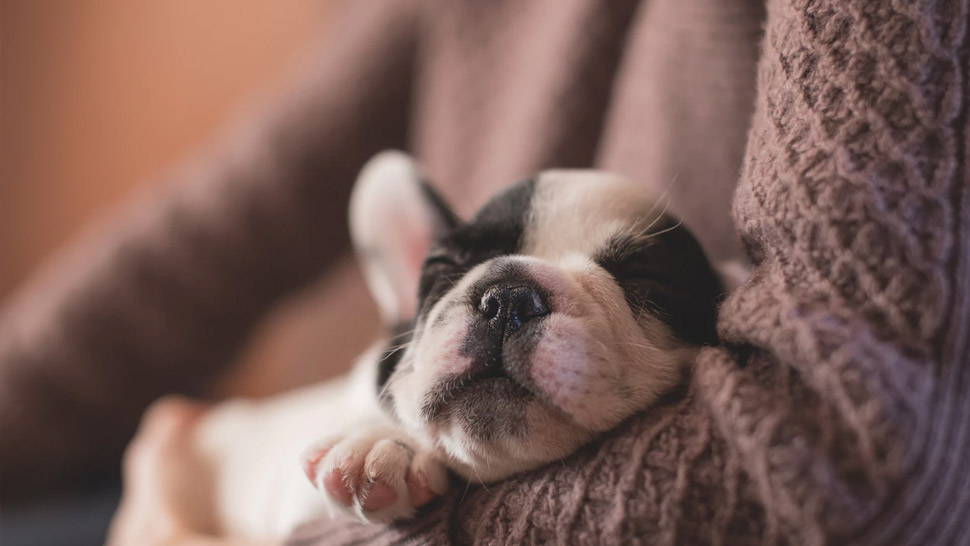