This amazing news was revealed by Agence France-Presse. 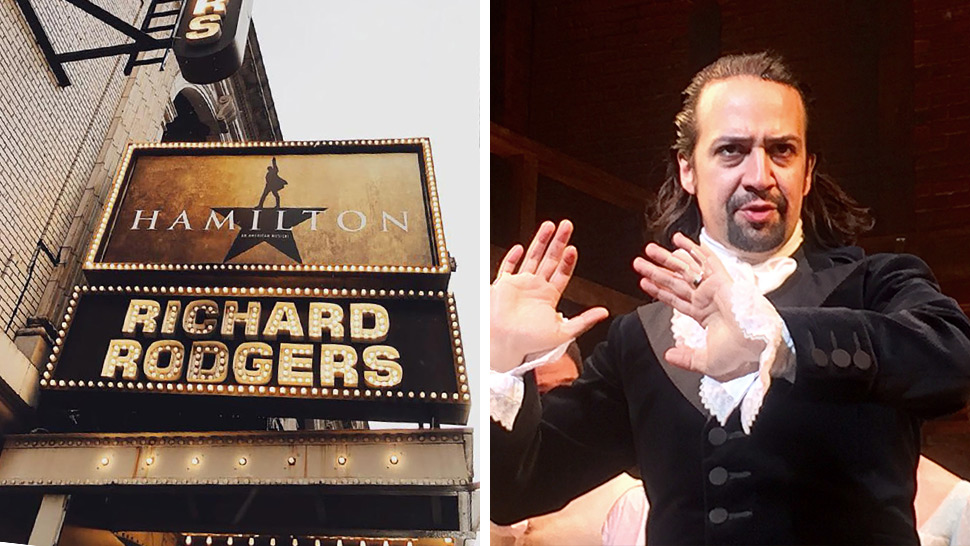 When Lin-Manuel Miranda put together Hamilton: The American Musical in 2015, he probably didn't think it would be the theatrical success that it is today. But really, what's not to like? It's got rap and hip-hop, diverse casting, and an inspiring story about Alexander Hamilton—a "bastard, orphan, son of a whore" who grows up to be "a hero and a scholar" and one of the Founding Fathers of the United States of America. So it doesn't come as a surprise that almost every corner of the globe is hoping to see this award-winning musical. Well, we may not have to travel all the way to London, New York, or anywhere else because the folks behind Hamilton are eyeing a European and Asian tour, according to a report by Agence France-Presse.

In an interview through the wire service, producer Jeffrey Seller announced that they're going to Asia after an Australian tour, which starts in early 2021 in Sydney. Hamilton is also eyeing its first non-English production, possibly a German-language version of the work in Hamburg in 2020.

Hamilton was inspired by Ron Chernow's biography titled Alexander Hamilton, which was published in 2004. The musical premiered Off-Broadway at The Public Theater in February 2015. It went on to win 11 Tony Awards, including Best Musical, after its Broadway debut at the Richard Rodgers Theater in August 2015. Miranda also bagged a Pulitzer Prize for Drama, while he and the rest of his musical team won the Grammy Awards for Best Musical Theater Album. Theatergoers on the other side of the pond were able to see the musical when it premiered at the Victoria Palace Theater in London in December 2017.

Is Asia going to be their next stop? We’re keeping our fingers crossed! 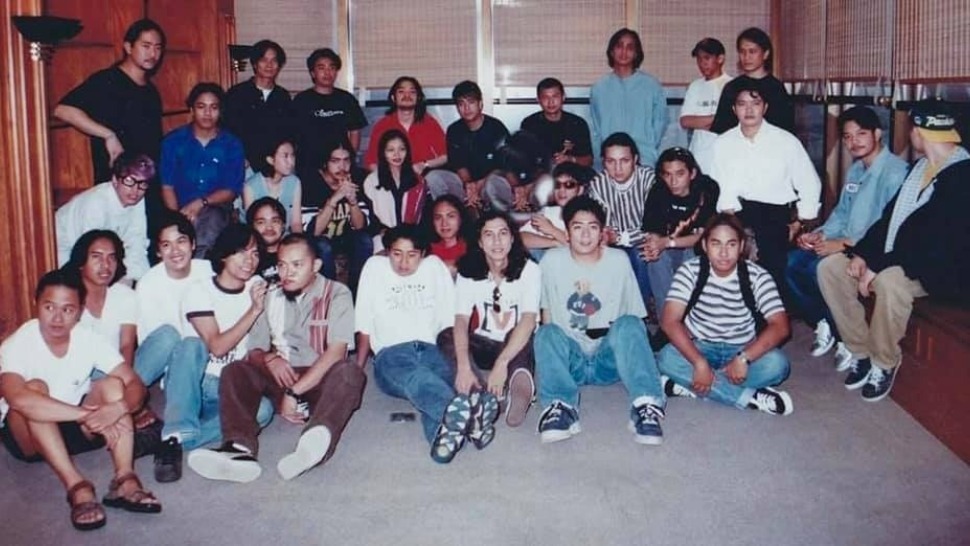