He loves those cheese rolls. 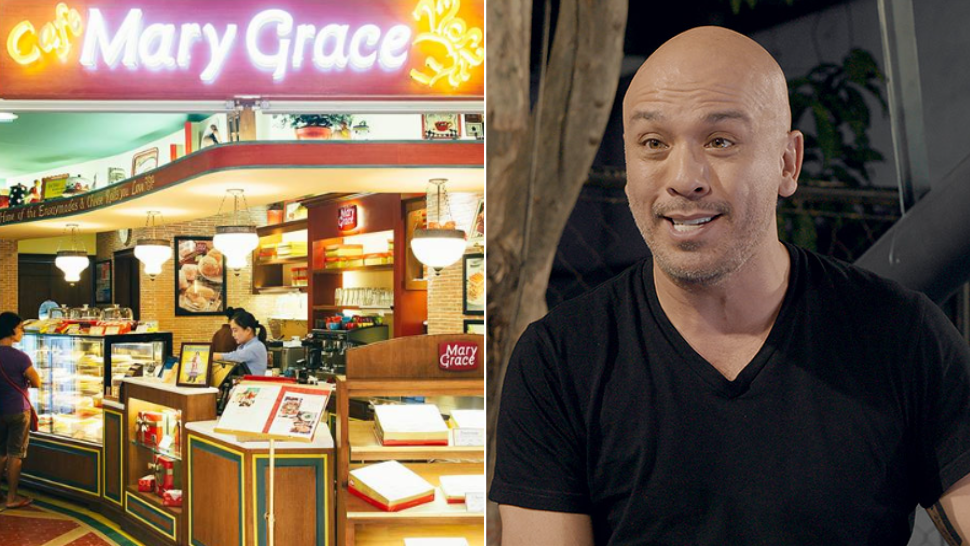 Many of us regularly gorge on Mary Grace Café’s famous cheese rolls and ensaymadas, but sometimes, it takes a celebrity pointing it out to remind us just how good they really are.

On Wednesday night, comedian Jo Koy expressed just how much he likes the sweet treats from everybody’s favorite “tita” café. He loves it so much he actually mentioned it during his set at the MOA Arena for his Funny is Funny Tour.

Jo Koy on Raspberry Bibingka, Racism in Hollywood, and Working with Steven Spielberg

“Have you guys had Mary Grace?” he asked the packed arena. “That sh*t’s amazing!”

“I want to promote it,” he added. “I don’t know why they don’t have it yet in the States. I don’t care if it’s just bread, butter and sugar.”

The comedian, who was born in the Philippines but moved to the U.S. when he was 10 years old, also wondered whether Mary Grace is a real person.

Mary Grace Café is, of course, named after its founder, Mary Grace Dimacali, who started out by selling pastries like fruitcakes and cinnamon buns to friends and families. Eventually she came up with a product that was a hit with customers: buttery, feather-light ensaymada, which she offered to customers at bazaars in 1994 and then via a small kiosk in Glorietta in 2001.

In 2006, the first full-service Mary Grace Café opened in Serendra in Bonifacio Global City, and the café has only gone from strength to strength in succeeding years. It now has over 50 stores and counting.

But, as Jo Koy so publicly pointed out, while the restaurant chain has branches from Baguio and Tarlac to Cavite and Batangas—not to mention all over Metro Manila—it has yet to expand overseas. And this is a travesty that the world-famous Filipino-American comedian would like to correct.

There might be a chance Jo Koy might just be joking, but Mary Grace should do well and reach out to Jo Koy’s team. At the very least, we reckon they should send over a few boxes of those cheese rolls and ensaymada to him and his team. 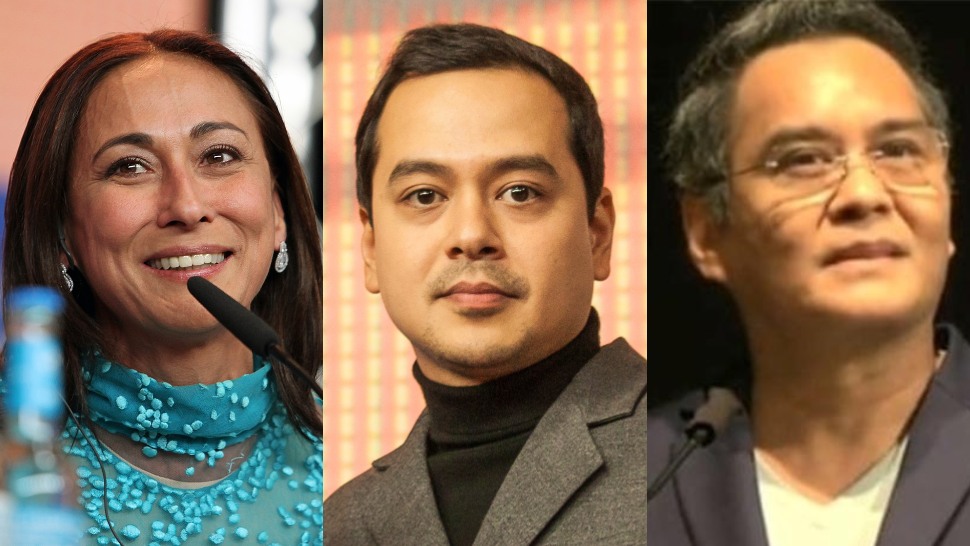 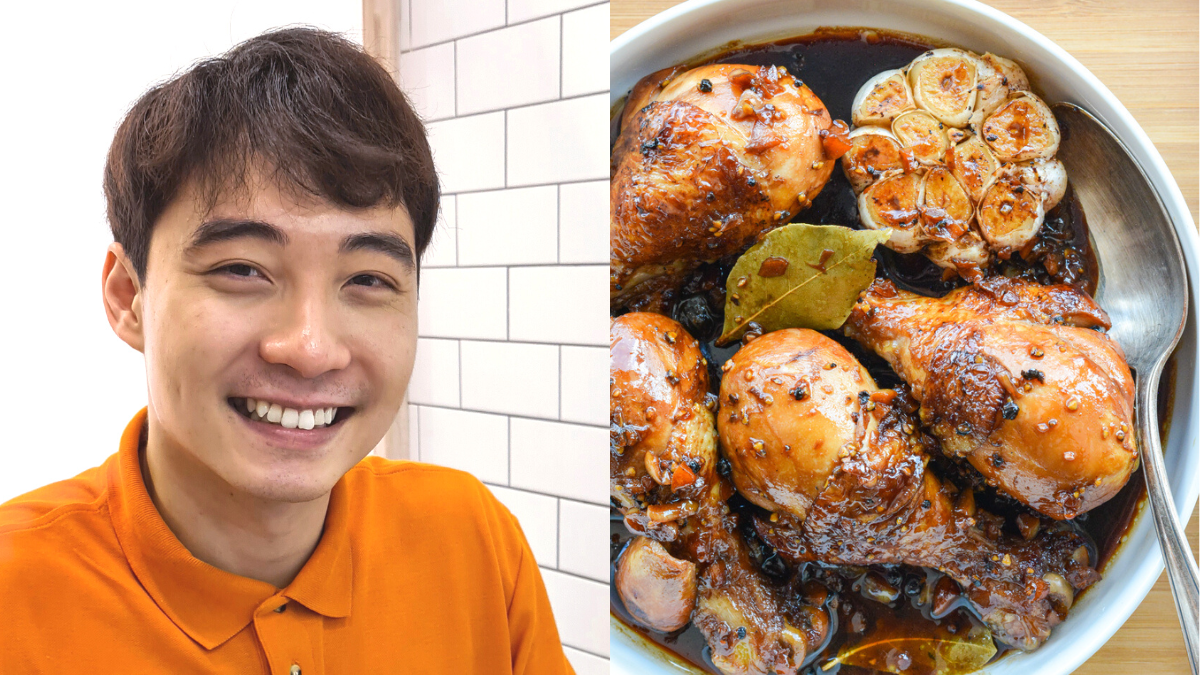