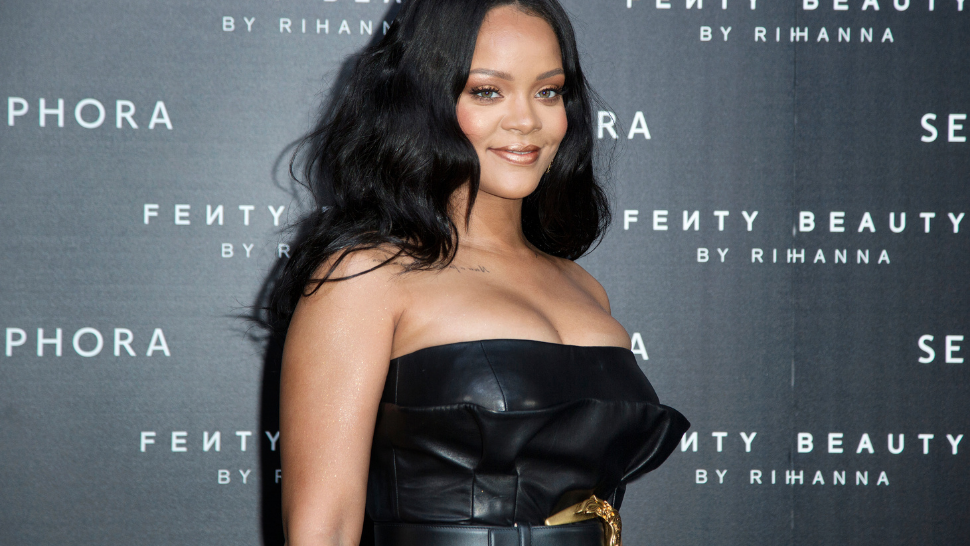 It was only a matter of time before someone eclipsed Kylie Jenner as Forbes' youngest female self-made billionaire. And at the age of 34, Rihanna had just dethroned the Keeping Up With the Kardashians star on the list.

How about that? The youngest billionaire in America didn't grow up in some brownstone in Manhattan or some high-ceiling seaside mansion along the hills. She grew up in another side of the world—all the way to the Caribbean Sea. The Barbados-born singer had ranked 21st in Forbes' recent America’s Richest Self-Made Women” list for 2022. Rihanna has a net worth of about $1.4 billion or roughly P77 billion, based on her Forbes profile. She also happens to be the only woman in the rankings below the age of 40.

A majority of Rihanna's wealth, believe it or not, didn't come from her work in the music industry. She earned a bunch of it from her cosmetic company, Fenty Beauty. She founded and launched the company in 2017, and also co-owns Savage x Fenty, the lingerie line, and Fenty Skin, the skincare brand. Rihanna is quite the businesswoman now. Good for her. 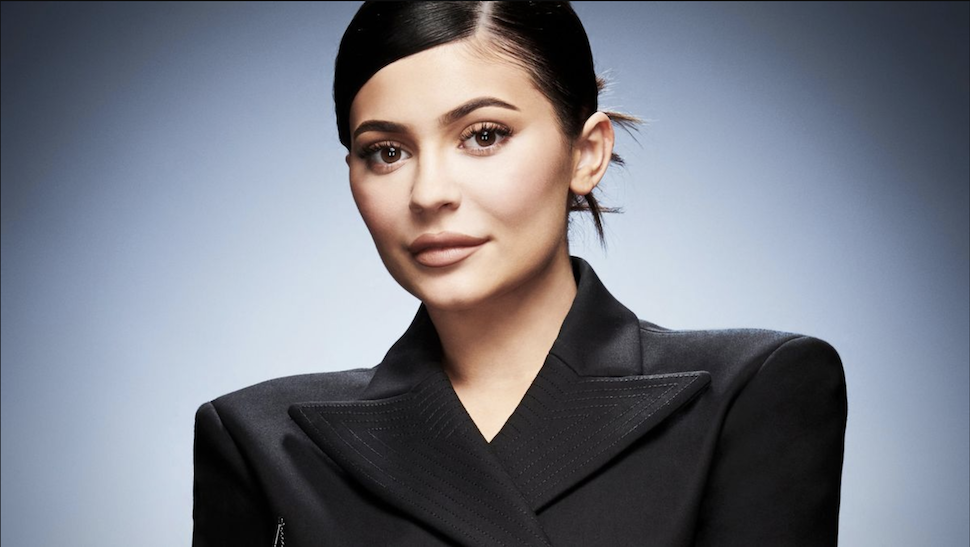 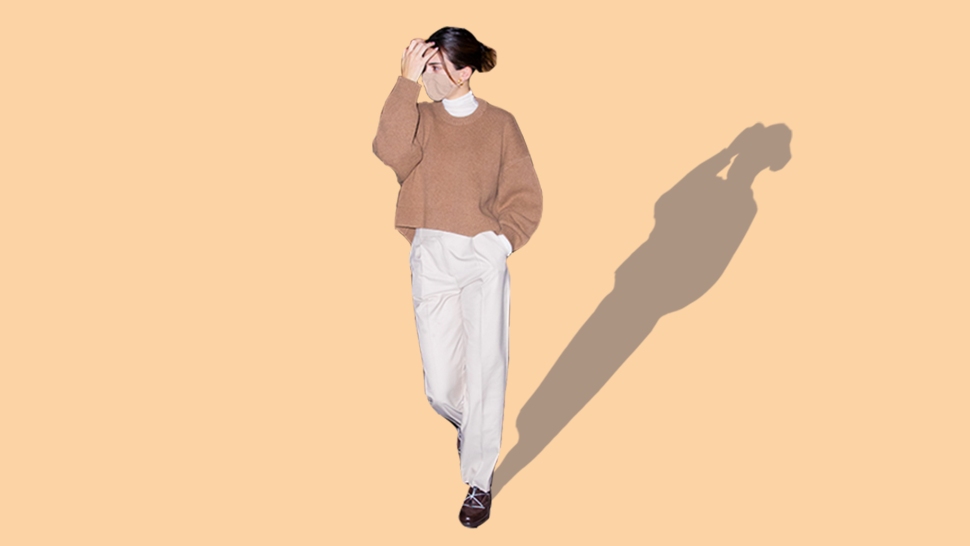 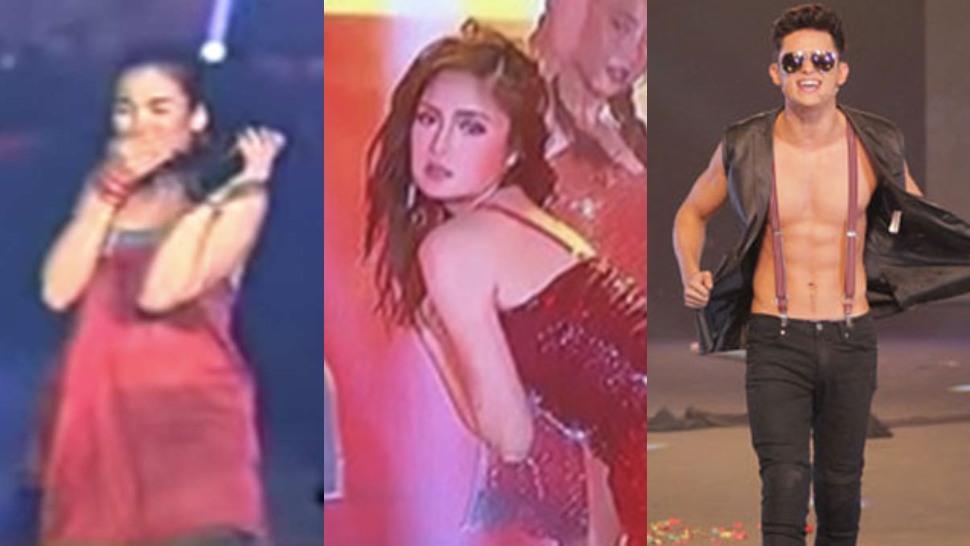 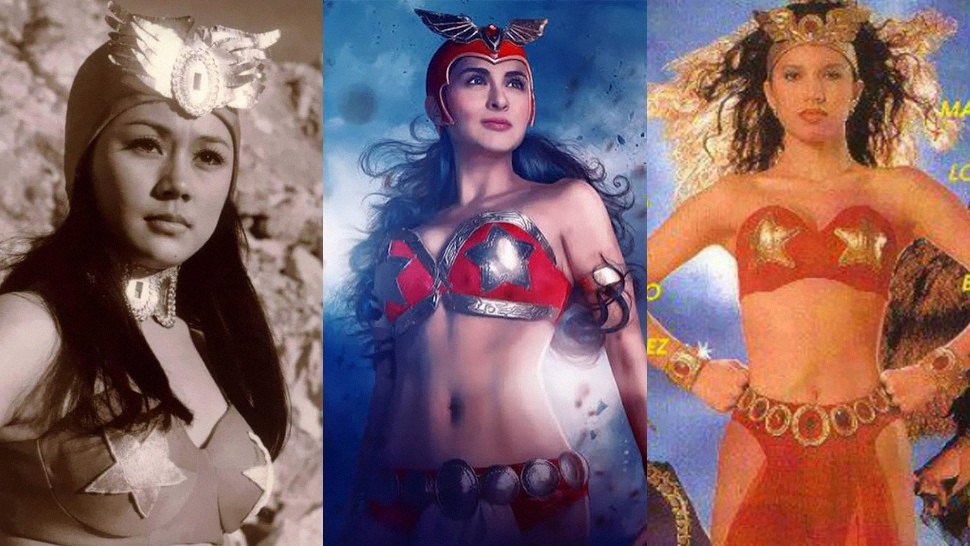