Raise your hand if you ran out of the room whenever these ads came on. 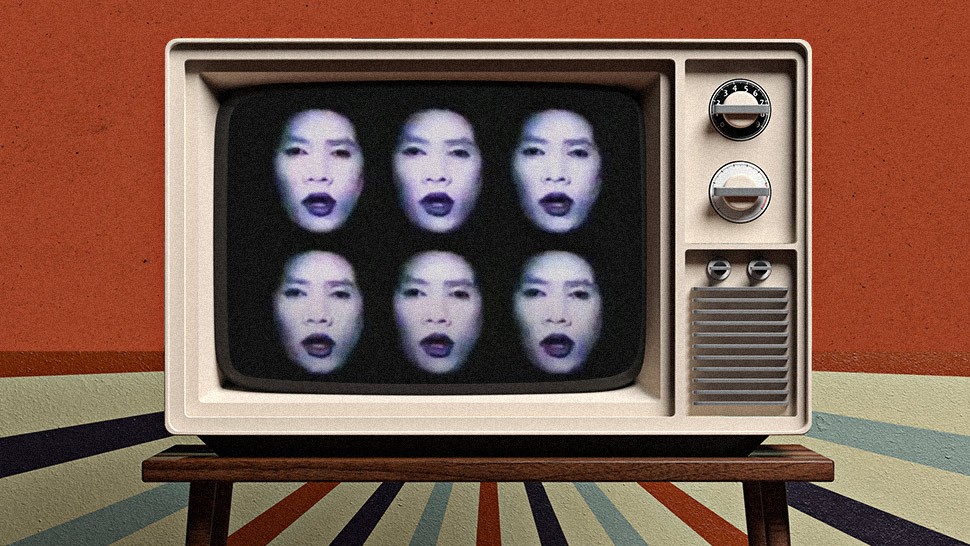 In the days before Netflix and torrenting, we had no choice but to sit through commercial breaks. Unfortunately, some ads were unforgettably frightening for younger audiences. Here are some of the commercials that had us hiding behind the couch.

Just so it's clear, we have absolutely nothing against the 3 o'clock prayer itself. And we know the creators of this commercial were going for an air of solemnity. But instead, the deep voice and ominous music give off a vibe that's too close to the Twilight Zone for comfort.

It seems unintentionally scary religious commercials were a 90s thing. We mean no disrespect towards the Virgin Mary or the rosary, but the sudden close-up of her face combined with the loud choir can be very jarring. This is another case in which an attempt to show reverence resulted in a creepy ad.

For adults, there's certainly nothing scary about this iconic ad. But for children it's easy to mistake Yosi Kadiri for a ghost or monster, rather than a representation of how gross smoking can be. The mirror shattering at the end is a bit startling too.

This commercial was clearly meant to spur people into action. But there's nothing more frightening for kids than the sight of a dead child, and we doubt today's parents would allow their children to see this kind of content. The chilling music at the end certainly doesn't help matters.

The song composed by Ryan Cayabyab is beautiful, especially with its message about not being afraid to stand out. The production value of the commercial is great too, and we can certainly see why it was the 1989 Creative Guild TV Ad of the Year. But painted faces floating against a black background would be scary in any context, and we have to admit this ad still creeps us out to this day. 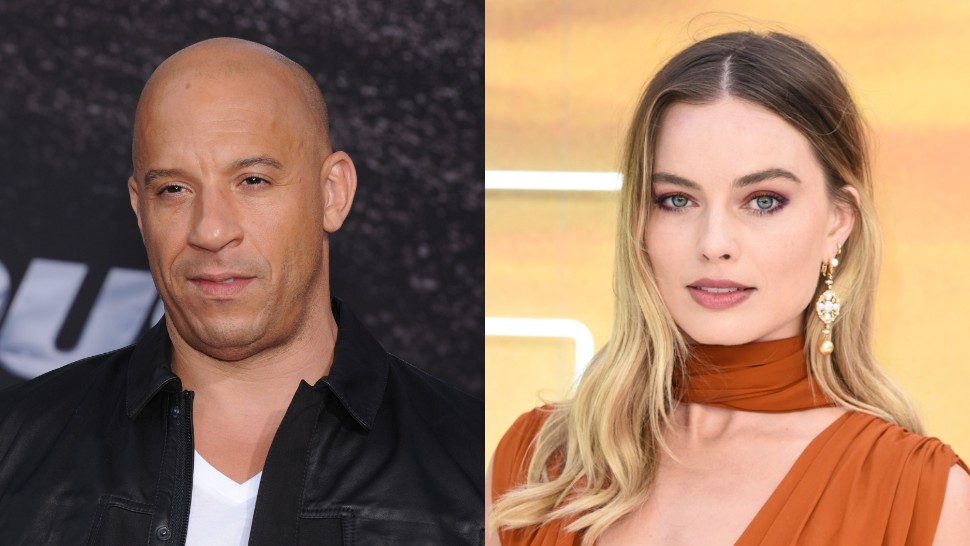 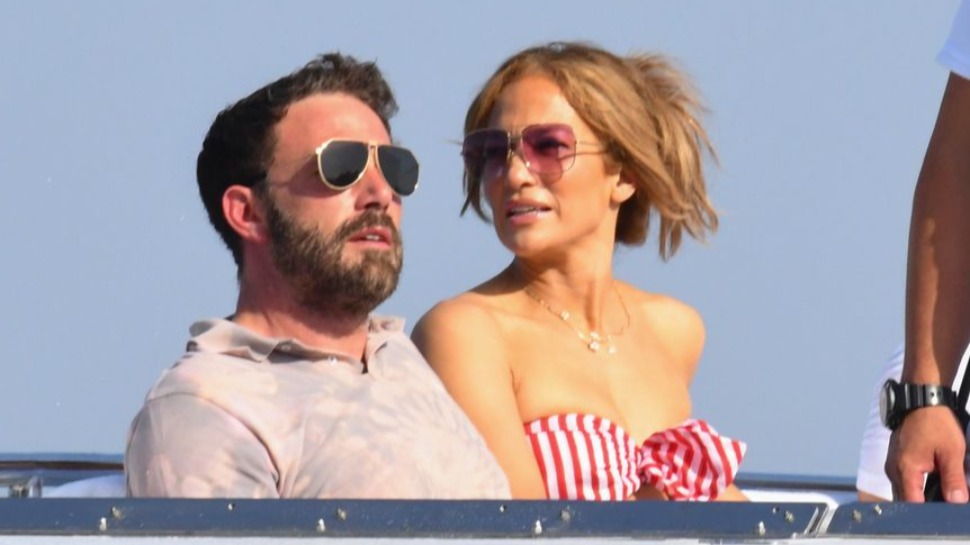