The news comes just three weeks after the legendary writer announced he was suffering from cancer. 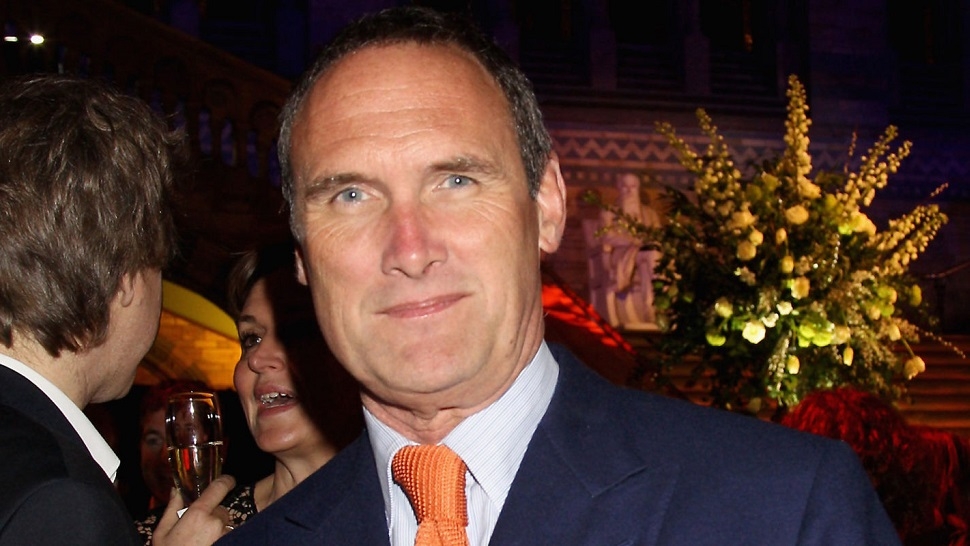 The news comes a mere three weeks after the writer revealed that he had been diagnosed with an "embarrassment of cancer, the Full English," in his regular Table Talk restaurant review in the Sunday Times.

Staff at the newspaper confirmed Gill's death on Twitter Saturday afternoon. Political editor Tim Shipman wrote: "AA Gill, the writer who first made me buy the Sunday Times, the best of us for thirty years has died. Very sombre mood in the office.

"If you loved AA Gill's writing, he has one final, blisteringly brilliant cover story in tomorrow's ST magazine. Be dazzled one last time."

Born in Edinburgh in 1954 to English parents, Gill moved to England to pursue ambitions in art at the Central Saint Martins College of Art of Design and the Slade School of art. By his thirties, he abandoned aspirations to become an artist and, while working in restaurants and as a cookery teacher, began writing "art reviews for little magazines" instead.

In 1991 he wrote his first article for Tatler, and by 1993 had moved to the Sunday Times where, despite his self-professed dyslexia, "he quickly established himself as their shiniest star" according to Observer writer Lynn Barber.

Since then, Gill has built a deserved reputation as an iconic figure in British culture, and one of the most respected writers in the country. Esquire itself has been lucky enough to boast AA Gill as our statesman-like agony aide each month, where he answered readers' problems with the fierce wit and wisdom that he has long been adored for.

Our thoughts are with AA Gill's family at this sad time. 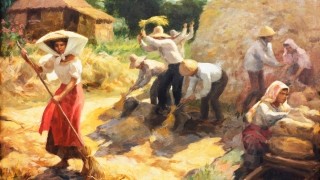 A rare Felix Resurreccion Hidalgo could be yours this weekend 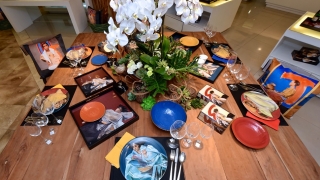