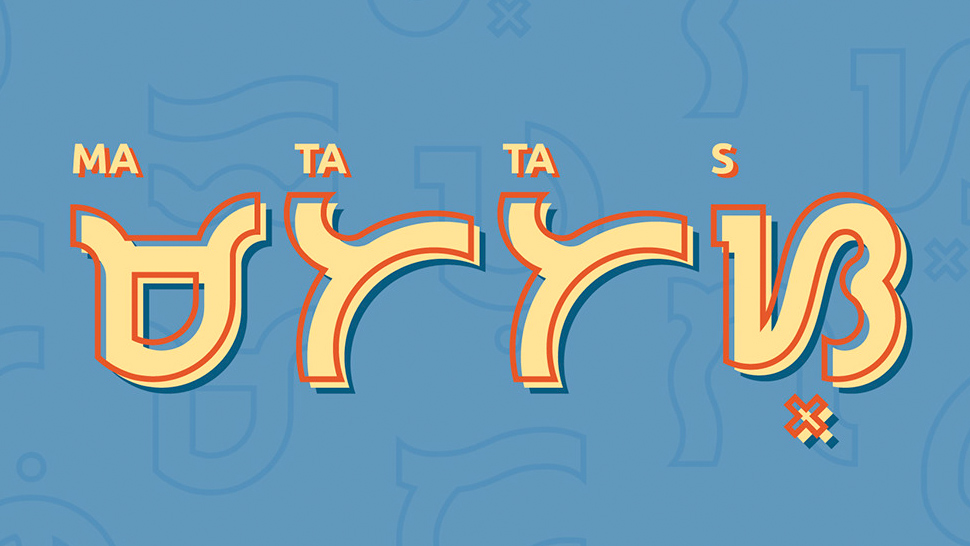 It's always great to find references to traditional Filipino culture in modern art and design. Even as we keep up with global trends, we'd all do well to take inspiration from our rich cultural heritage.

"Matatas One" is one such manifestation of Filipino culture in modern design. It's a typeface made by Aaron Amar, a graphic designer and typographer based in Quezon City. Previously, Amar made other distinctly Filipino typefaces, including "Quiapo" and "Cubao", which are both based on jeepney signs.

But for years now, Amar has been fascinated with traditional Baybayin characters. "I was trying to revive it," he says, "by making a typeface, so it can be recognized." So first, Amar made a Baybayin typeface called "Malibata Neue." Then eventually, he wanted to improve it. "I decided to make a version two, a better one. And I wanted it to be easy to use, almost error-proof and free." The result is Matatas One, a ligature-based typeface made using traditional Baybayin glyphs. It's the new and improved sequel to "Malibata," and is much easier and more accurate than its predecessor. Check it out: 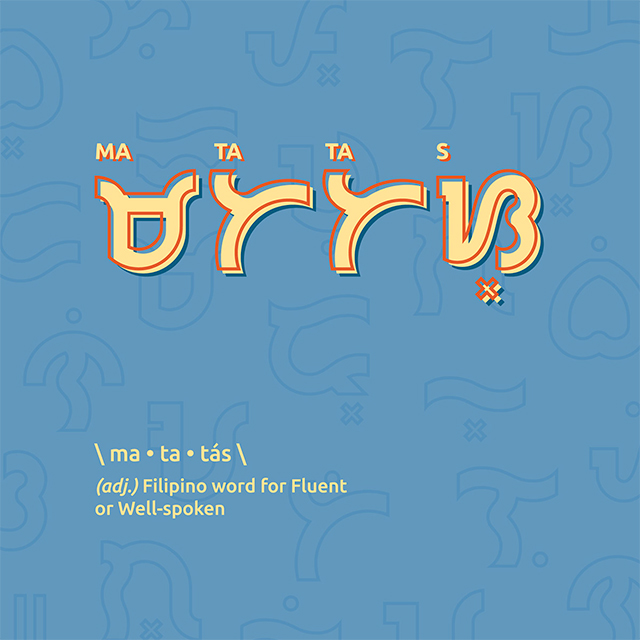 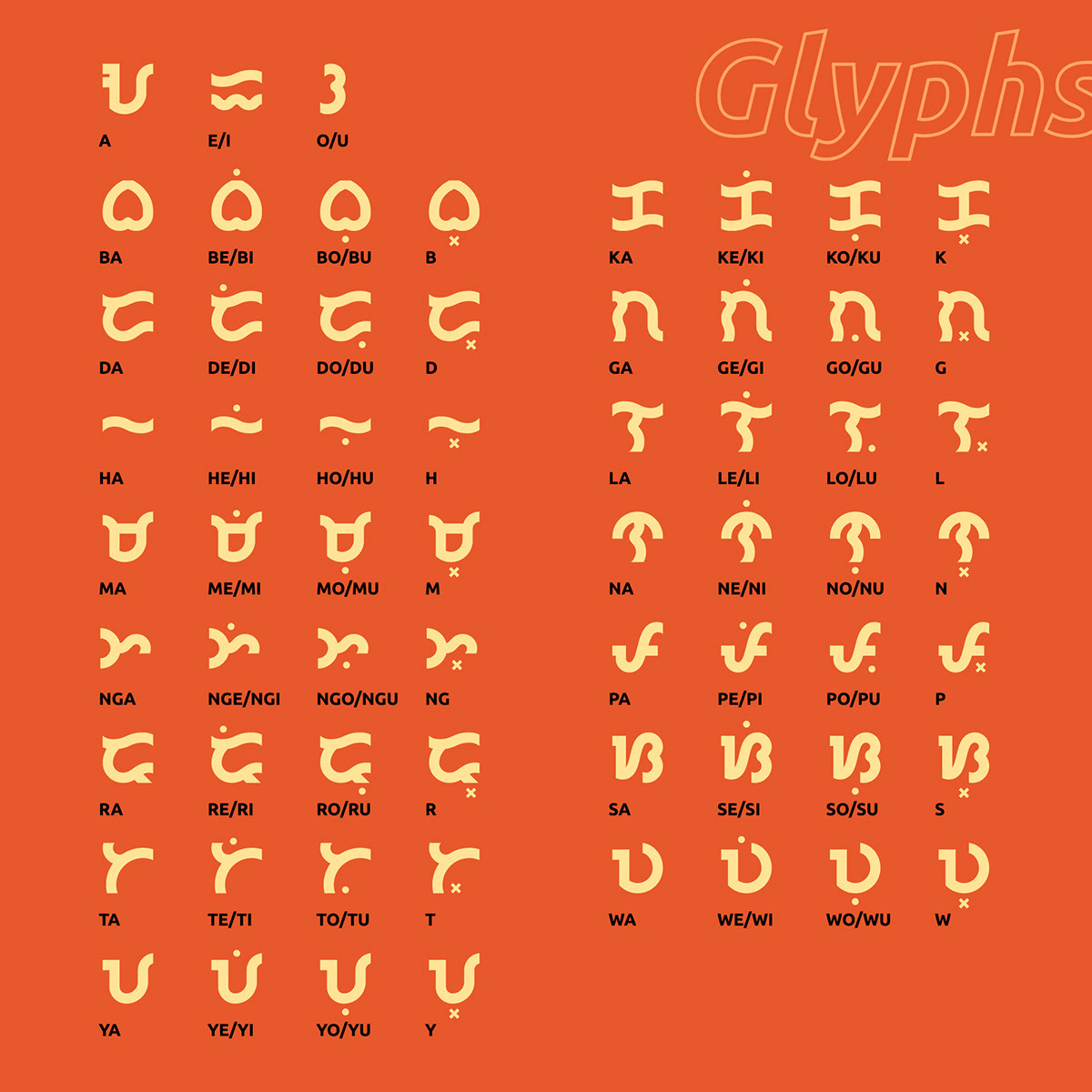 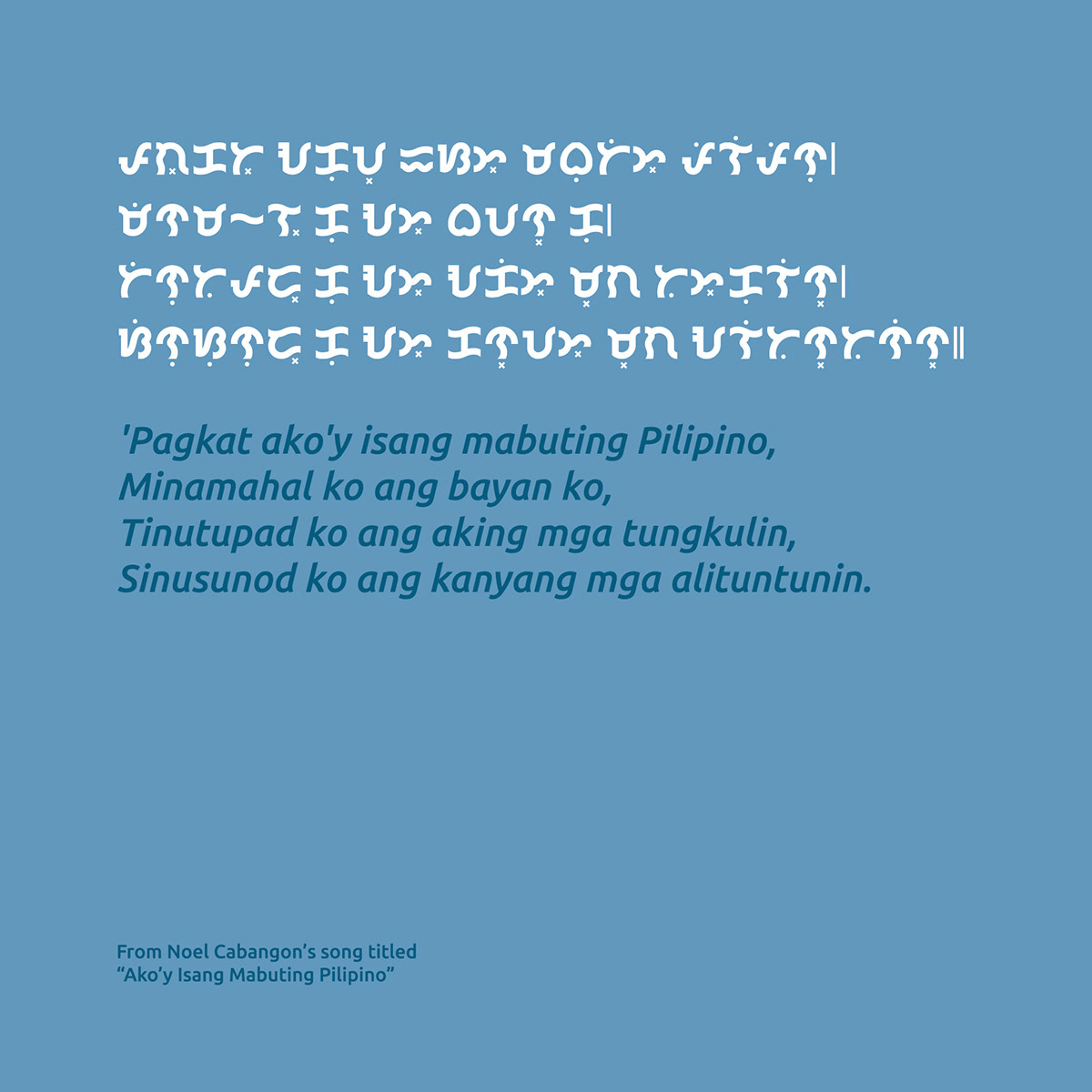 Unlike other Baybayin typefaces, Matatas One uses typographic ligatures, which are essentially character combinations. (An example of a typographic ligature that's still in use is Æ, which was developed to combine "A" and "E." Although some Scandinavian languages now consider it a letter, not a ligature.) By using ligatures, Matatas One allows the user to type more accurately in Baybayin—syllables like "ba" or "ka" are one unique character each. 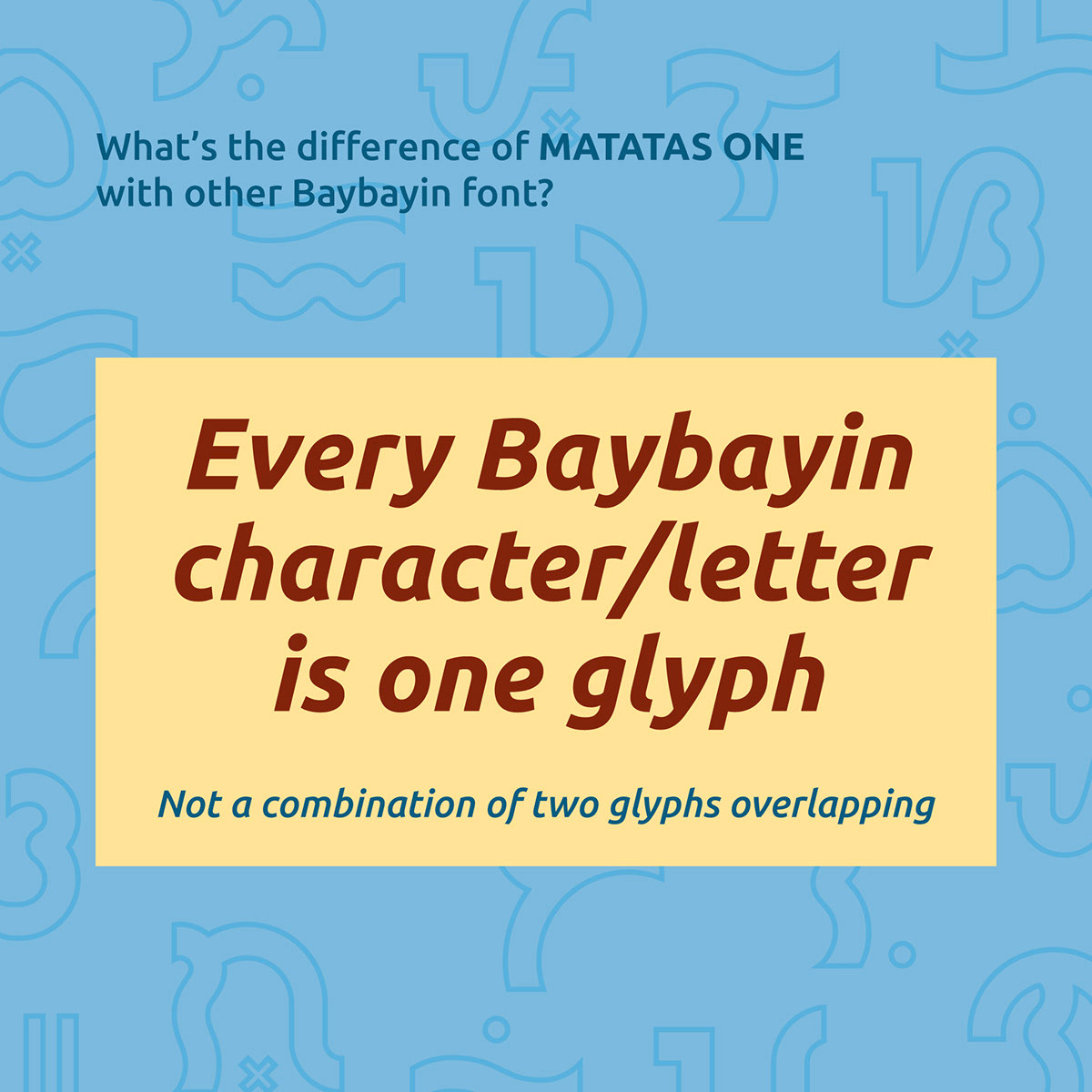 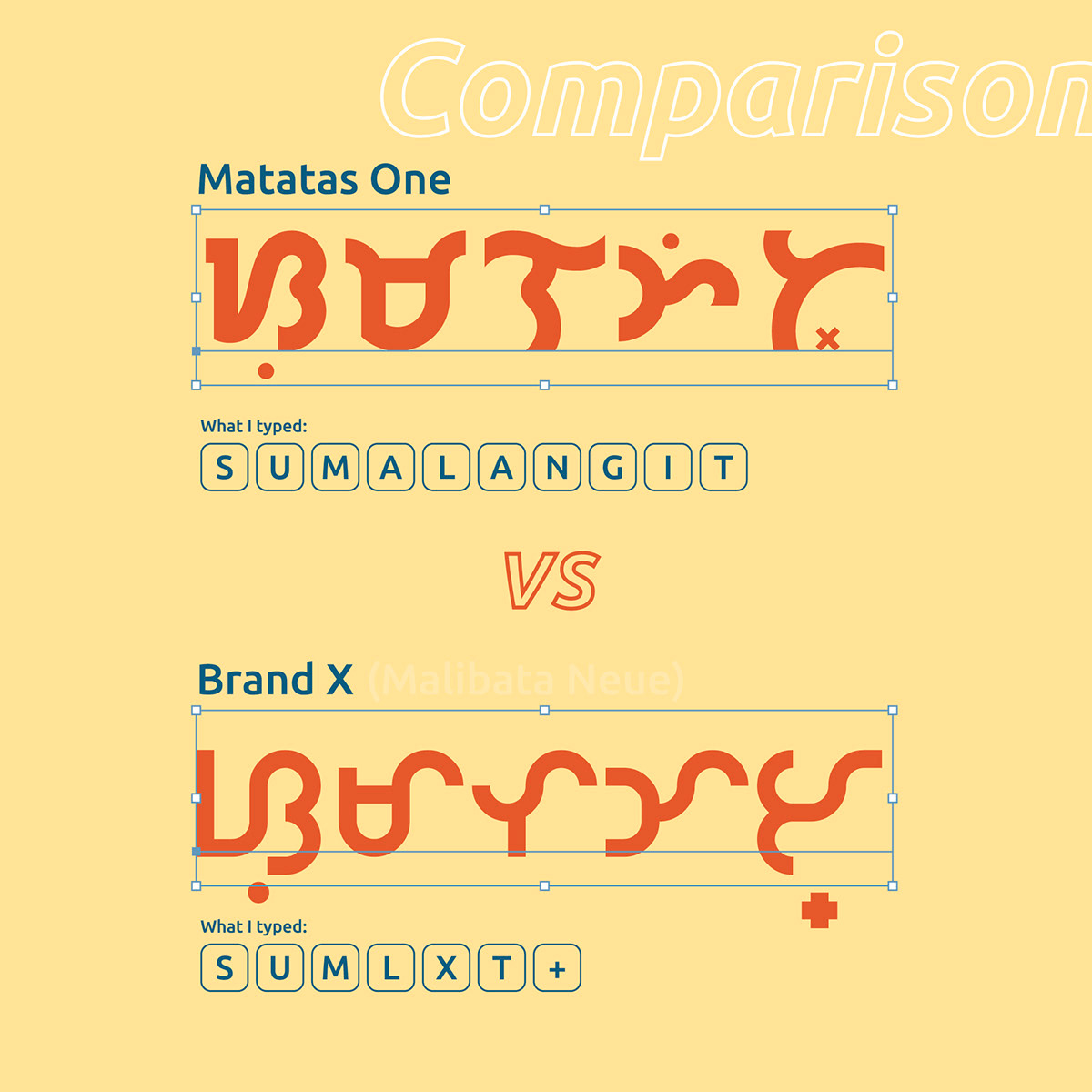 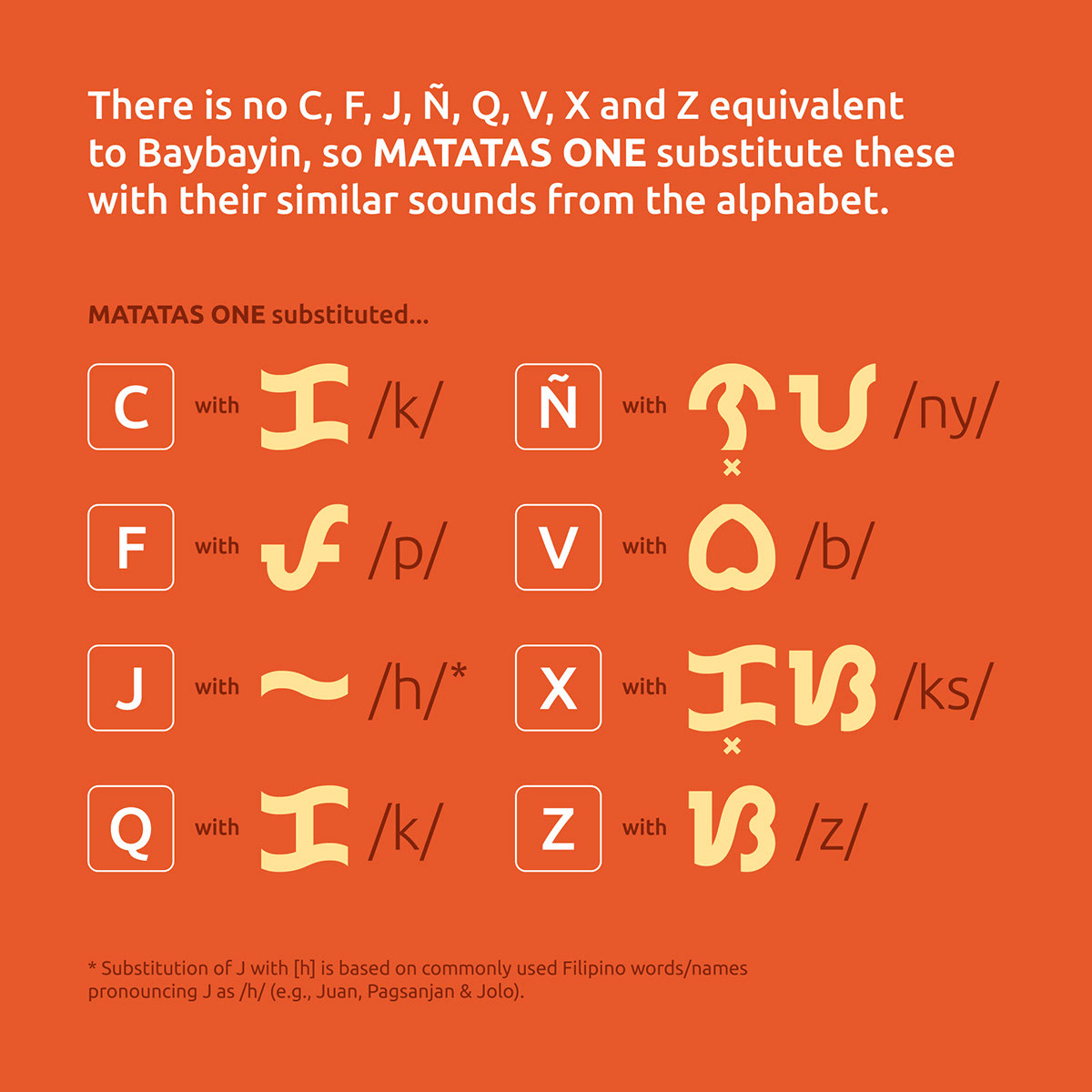 Through Matatas One, Amar hopes to keep Baybayin alive. "I think it's important, because it's carved into our history." The font is his way of "looking back at our ancient culture, which keeps our land alive and unique." Projects like this do well to preserve parts of our cultural heritage, while at the same time, allowing others to do the same. 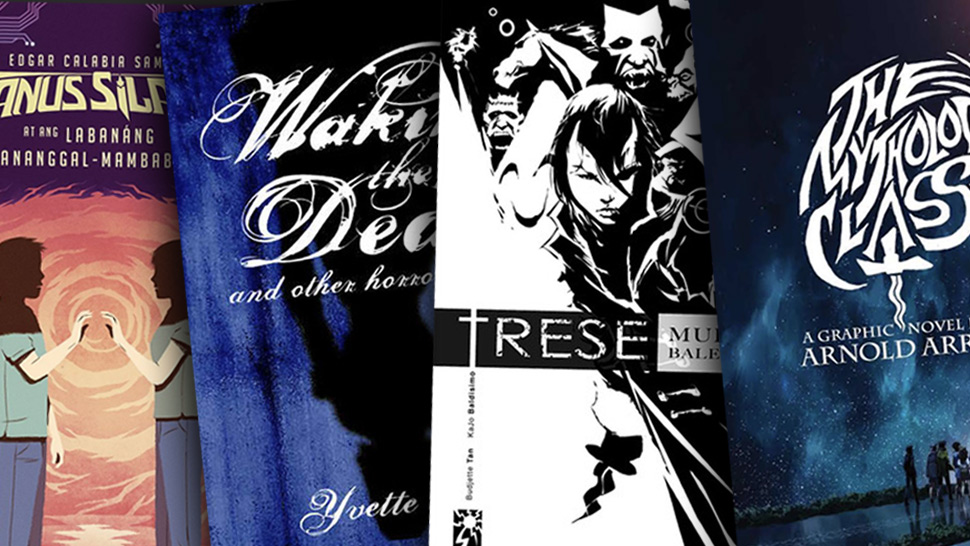 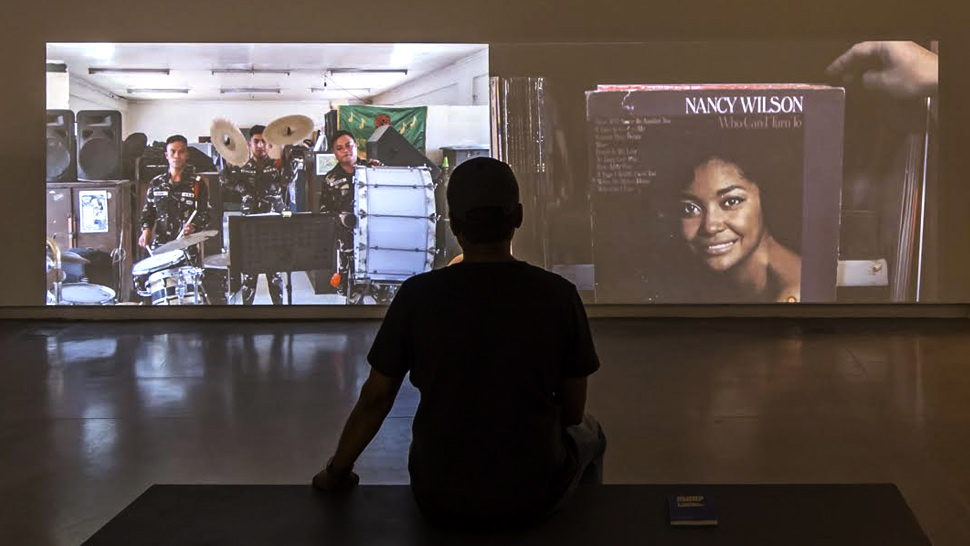