Creative couple Mideo Cruz and Racquel de Loyola tap into the energy of Gapan and then give it back to the community through art. 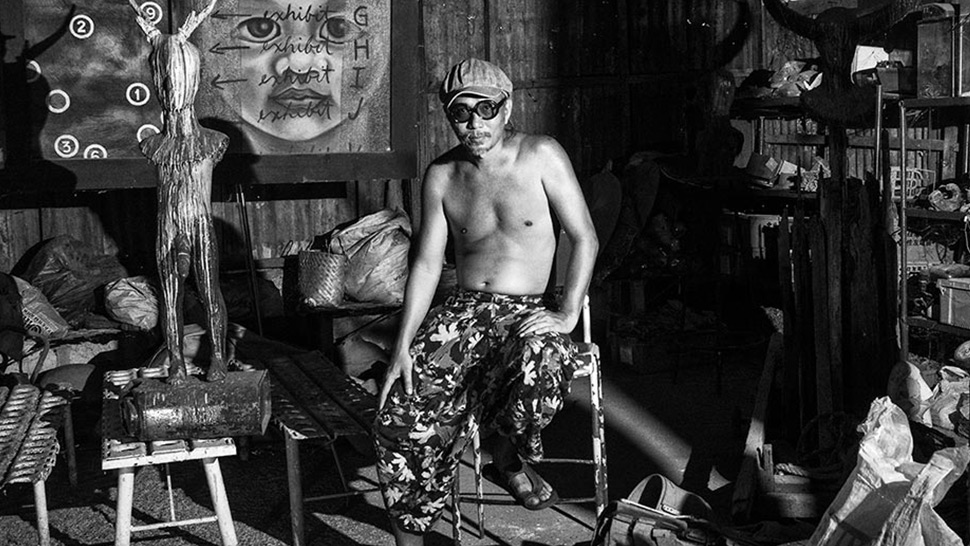 Trading an apartment in Taguig for a rice silo in Gapan, Nueva Ecija might seem like a wild notion to some, but for radical art couple Mideo Cruz and Racquel de Loyola, it was an easy decision. Urban life’s constraints on their well-being and creativity became untenable, so they left the stress of the city behind and settled in the rural milieu of Nueva Ecija.

“Manila is too congested and the art scene is too commercialized. It’s all about the market, so I wanted to get away from the mainstream to contemplate,” says Cruz. “[Gapan] is a good place for me to get connected to the community. I grew up in the province and I want to tap into that energy and give it back.” 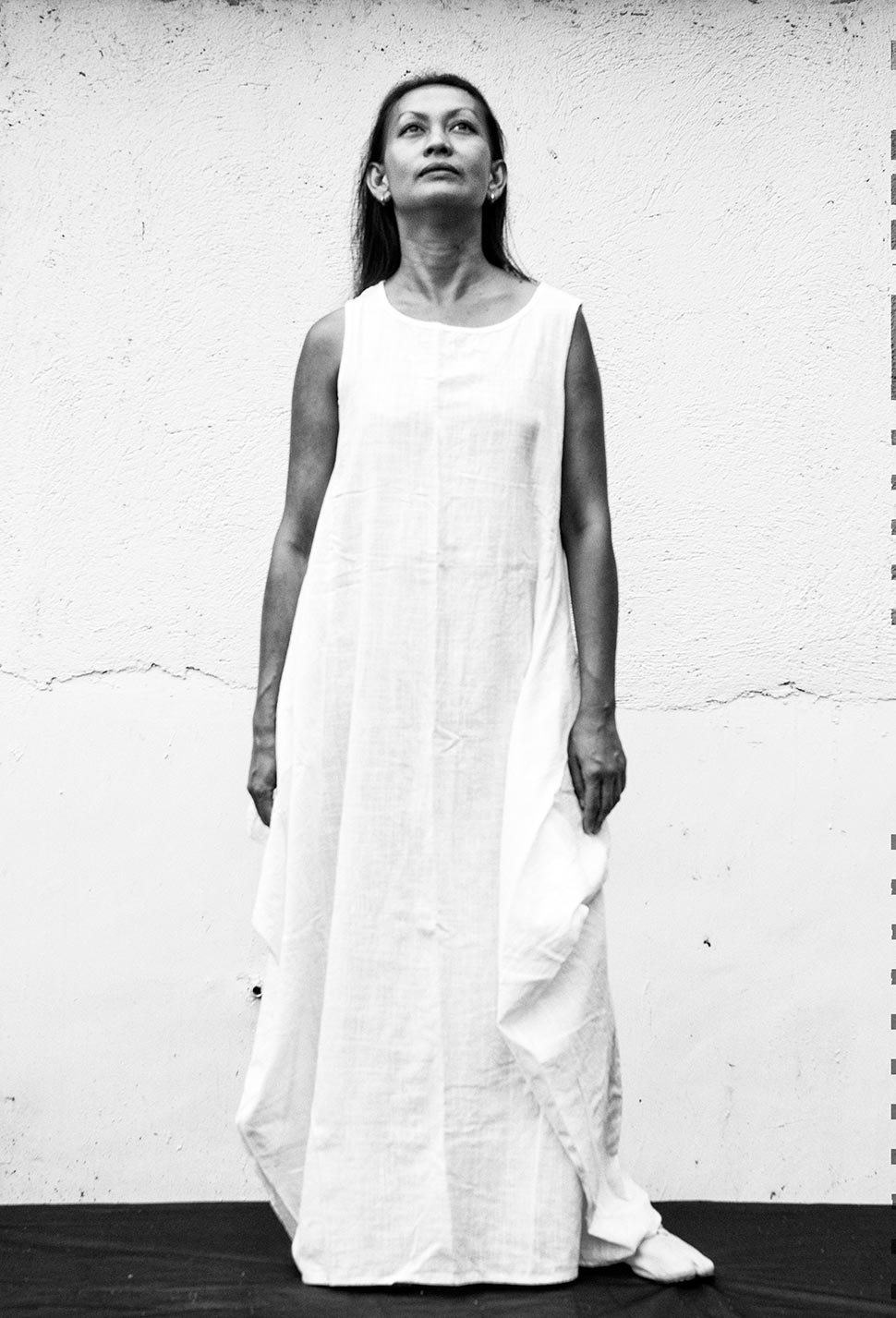 De Loyola’s insights are marked by personal hyperreality blended with socio-political narratives based on her experience as a daughter of prolific artist and freedom fighter, Gene de Loyola. Her father was a community organizer who fought for rights to land sequestered by the government. The artist, a Cultural Center of the Philippines Thirteen Artists awardee in 2009 and a founding member of the international network neworldisorder in 2002, was noticed for her post-feminist edge. Her work navigates the issues of women, migration, displacement, capitalism, and globalization.

Of the aims of her work, de Loyola states: “I am trying to glance from my past to trigger more stimuli in my present. And this may serve as an inspiration to see the danger of losing more of myself in my cultural basis of existence… to somehow push me into deeper analysis of what is next in this era where the glamorous images hide the authenticity of objects.”

Mideo Cruz is attuned to the rhythm of conflict and confluence.

Likewise, Cruz’s work calls for an understanding of the past in light of both the present and the future. He is more concerned with generating critical thought than a sense of comfort for his audience. “I always say that there is no limit to imagination. I don’t give limits to my audience. If you perceive something, it depends on your frame of mind,” says Cruz “I make art from capitalist surplus. Cultural surplus, pop imagery…We don’t need them, but they are fed to us. I am using overproduction as a material to produce something and to deconstruct.”

A pillar of the ’90s performance art scene, Cruz’s kitsch aesthetics mock the systems that simulate a social reality. His work reminds us that social systems are manipulated by government, capitalists, mass media, and religion. Living in the Philippines where cultures have collided for centuries and the legacies of colonialism still bear strange fruit, Cruz is attuned to the rhythms of trauma, conflicts, and confluences.

“Most dialectical transitions of our histories consist of a traumatic event. It usually takes an unusual experience out of the usual norms to achieve another sphere of conclusions. Growing up in a country in Southeast Asia where we are geographically settled but mentally uncertain due to several layers of colonial stimuli, my works usually discuss the ironies of empirical environment,” he notes. “My engagement to the creatives is usually taking advantage of the multi-sensorial characteristic of the audience and tries to stimulate all possible human faculties and let them engage with traumatic transitions beyond the usual, thereby serving as a challenge to the habitual norms.”

A traditional rice silo is turned into an uncoventional art space.

“Bangan” is a Tagalog term for the traditional rice silo. The couple’s art space that bears the same name has more than a metaphorical connection to the concept; it is an actual bangan converted to a gallery. De Loyola and Cruz retained the original structure and patina of the silo. Rather than the traditional bleach-white surfaces of a gallery, the bangan features rustic corrugated metal sheets over corroded walls.

For Cruz, the bangan opens new artistic, cultural, and historical considerations for both provincial and metropolitan audiences. He explains, “This might be the only [bangan] existing in our province. People should know what we have from the past; it’s our history and people must be aware of that. We wanted to convert [the bangan] to an art space because we wanted it to be popular. The art is not only exhibited on white walls; it’s using the language of the community. It’s giving people access; it’s their culture. Everyone in the province is familiar with the space… Here, they can see art and relate it to the objects around them.”

The Bangan Project Space taps into the energy of the environment.

City dwellers who visit the bangan have the chance to broaden their conceptualizations of art and tap into the same creative energy that Cruz finds abundant in the province. “Since I migrated back to the province I planted a hundred trees or more. You are more connected to the environment, to the community, but you are also connected to the whole world. It’s really productive for me to be in the province,” he says. 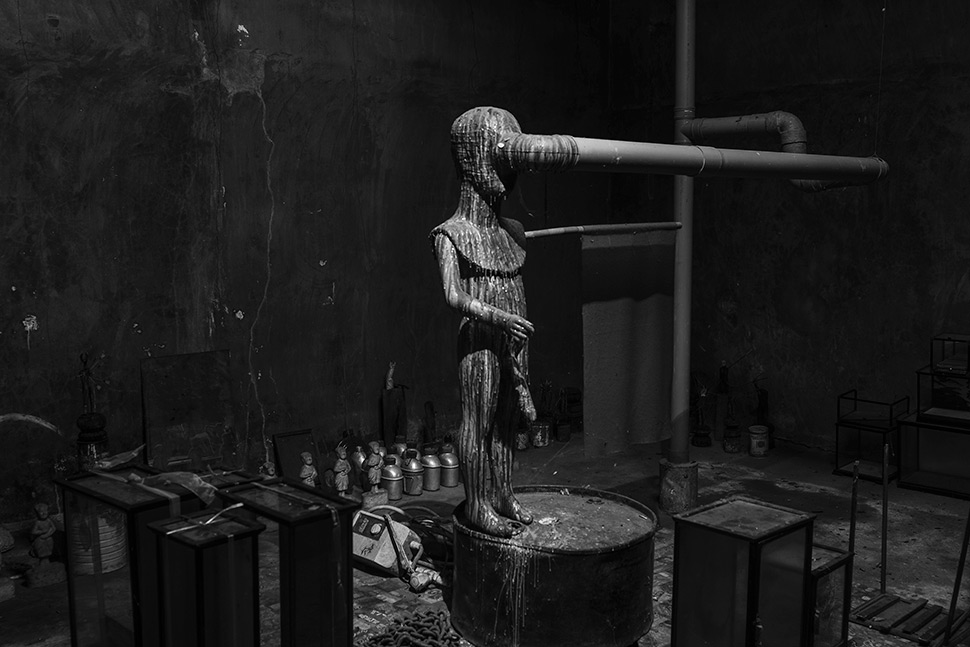 Recently, the couple hosted an international performance art festival, giving local children the opportunity to connect with artists from Japan, Korea, and China. The bangan also serves as a venue for an art camp. The camp, which arose from a desire to celebrate their daughter Uma’s birthday, has grown to fuse games, visual arts, and performance.

In the future, the couple aims to offer an on-site integrated arts program with both an awareness of and appreciation for Gapan and other local communities. “We are doing workshops little by little… we want to speak to the heritage and the history of the community through the things we offer,” says Cruz. Through their artistic vision, de Loyola and Cruz hope to use the bangan to nourish the community in new ways.

About The Author
Karin Van Orman
View Other Articles From Karin Van Orman
Get The Latest Updates From Esquire!
Subscribe to our newsletter!
Latest Feed
Load More Articles
Esquire Money 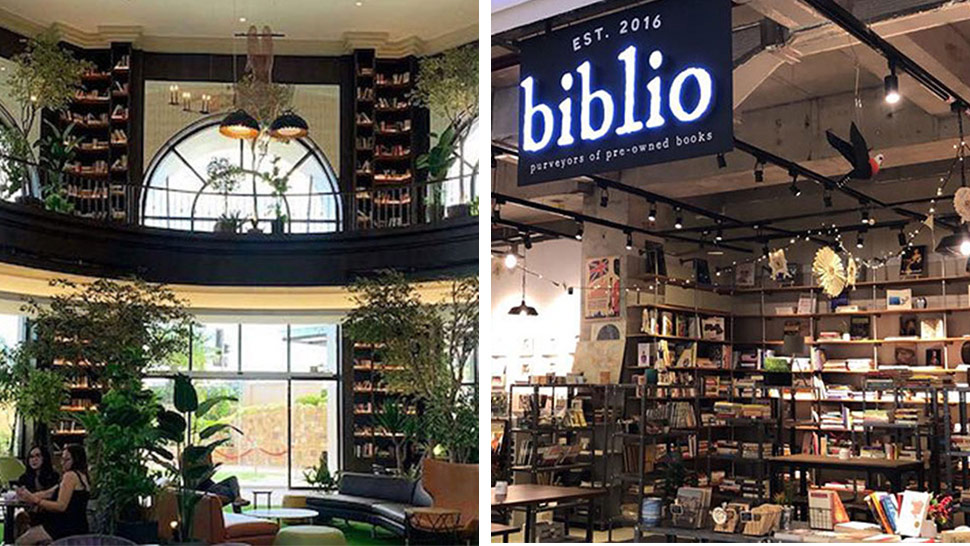 10 Best Bookstores in Metro Manila for the Absolute Bibliophile 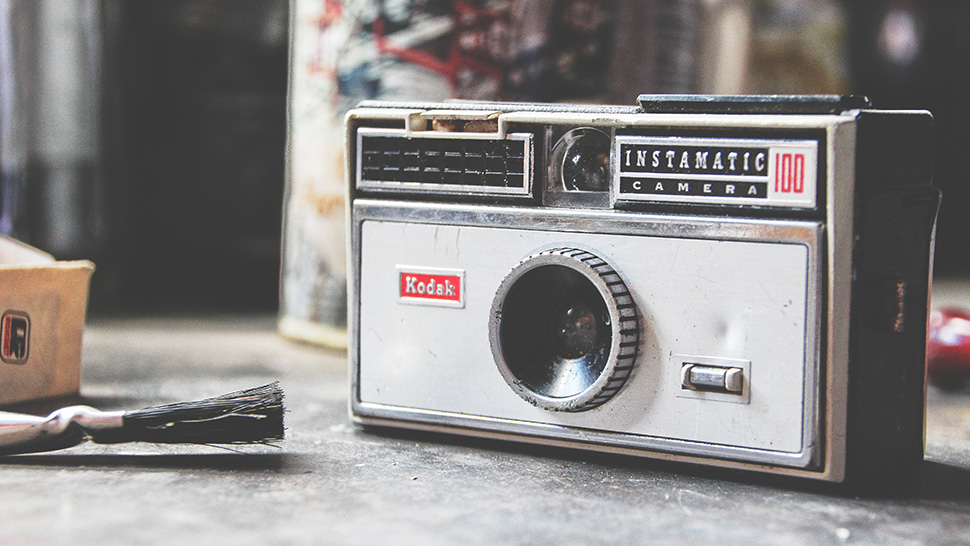