He was responsible for creating some of the most recognizable sculptures around. 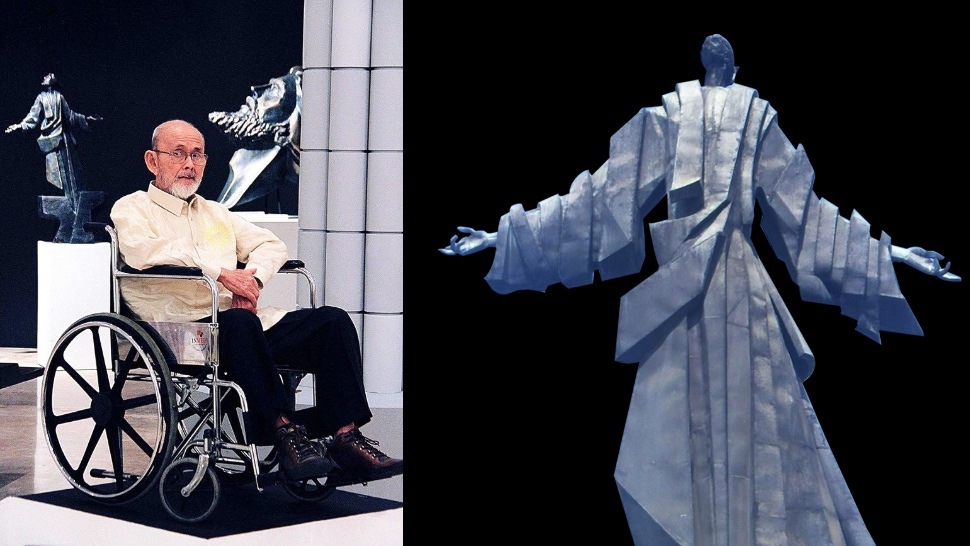 National Artist Napoleon Abueva passed away today at the age of 88.

Only 46 when he was named a National Artist of the Philippines in 1976, he is the youngest person to have received the honor. Considered the "Father of Modern Philippine Sculpture," Abueva has not only left his mark on countless Filipino sculptors after him, but he was also responsible for some of the most recognizable sculptures in Metro Manila.

His profile at the National Commission for Culture and the Arts (NCCA) credits him for the "'buoyant sculpture'—sculpture meant to be appreciated from the surface of a placid pool," among other innovations.

In an interview with Jose Wendell P. Capili for the NCCA, Abueva said that, growing up in Bohol, he hadn't had much access to art. "As far as I can remember, save for a bust of Rizal, probably purchased in Avenida Rizal, we did not have sculptural pieces in the house," Abueva said. "My career actually began when we were required to do gardening in primary school and high school. Through gardening, I made my initial contact with clay. As a child I made animal forms, especially of the carabao, out of garden clay."

Crediting a series of mentors, including sculptor Guillermo Tolentino, Abueva learned to work with a wide range of media, including iron, steel, stone, and coral. His favorite medium, however, was Philippine hardwoods. Today, his work is still widely viewed: the crucifix at the Chapel of the Holy Sacrifice and the "Siyam na Diwata ng Sining" (both at the University of the Philippines in Diliman), the "Transfiguration of Christ" at the Eternal Gardens (first in Caloocan), the mural at the Insular Life Building (originally in Makati, now relocated to Alabang), and even the sunburst at the ceiling of the Manila Peninsula are all by Abueva.

Asked by Capili how he would have liked to be remembered, Abueva replied, "Perhaps I can share with you my concept of design. I posted it outside my house. The inscription says: Whatever desire is expressed in form, one conceives in the realm of design. The mind in the hand can falter or surpass: if you answer which one and how much was done by love.”

"The Transfiguration of Christ" at the Eternal Gardens

@Regrann from @nariyansiryan - Siyam na Diwata ng Sining (Nine Muses of the Arts) by Napoleon Abueva. Abueva is entitled as the Father of Modern Philippine Sculpture. This figure is installed at the grounds of Rizal Hall, UP Diliman. #SculpTOUR #UPDiliman #SiyamNaDiwataNgSining #NapoleonAbueva #Philippines #Sculpture #NariyanSiRyan - #regrann

The crucifix at the Church of the Holy Sacrifice, UP Diliman

Mural at the National Center for Mental Health 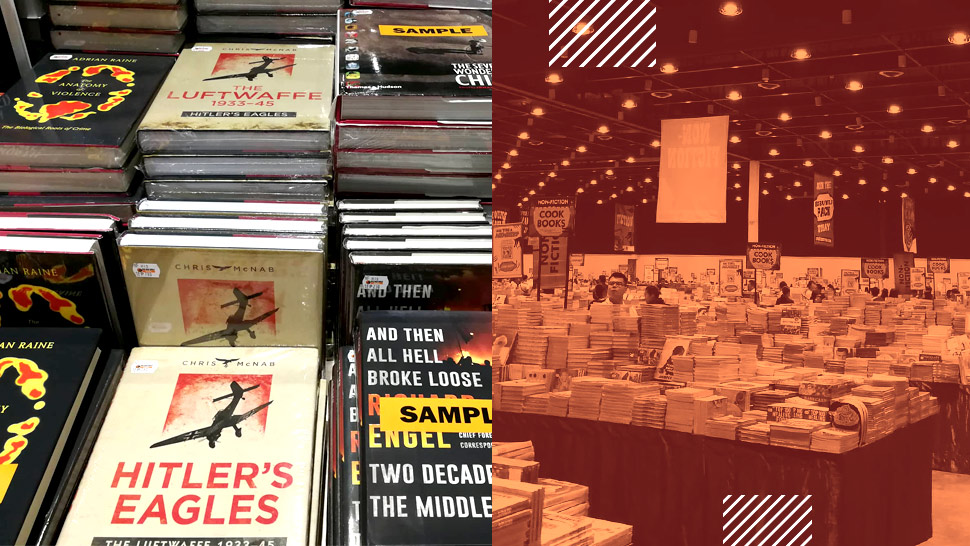 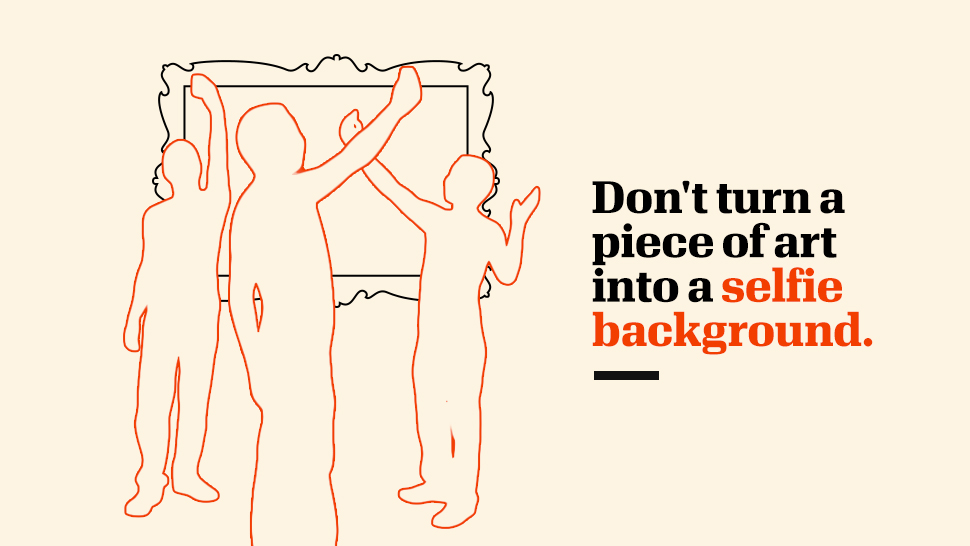