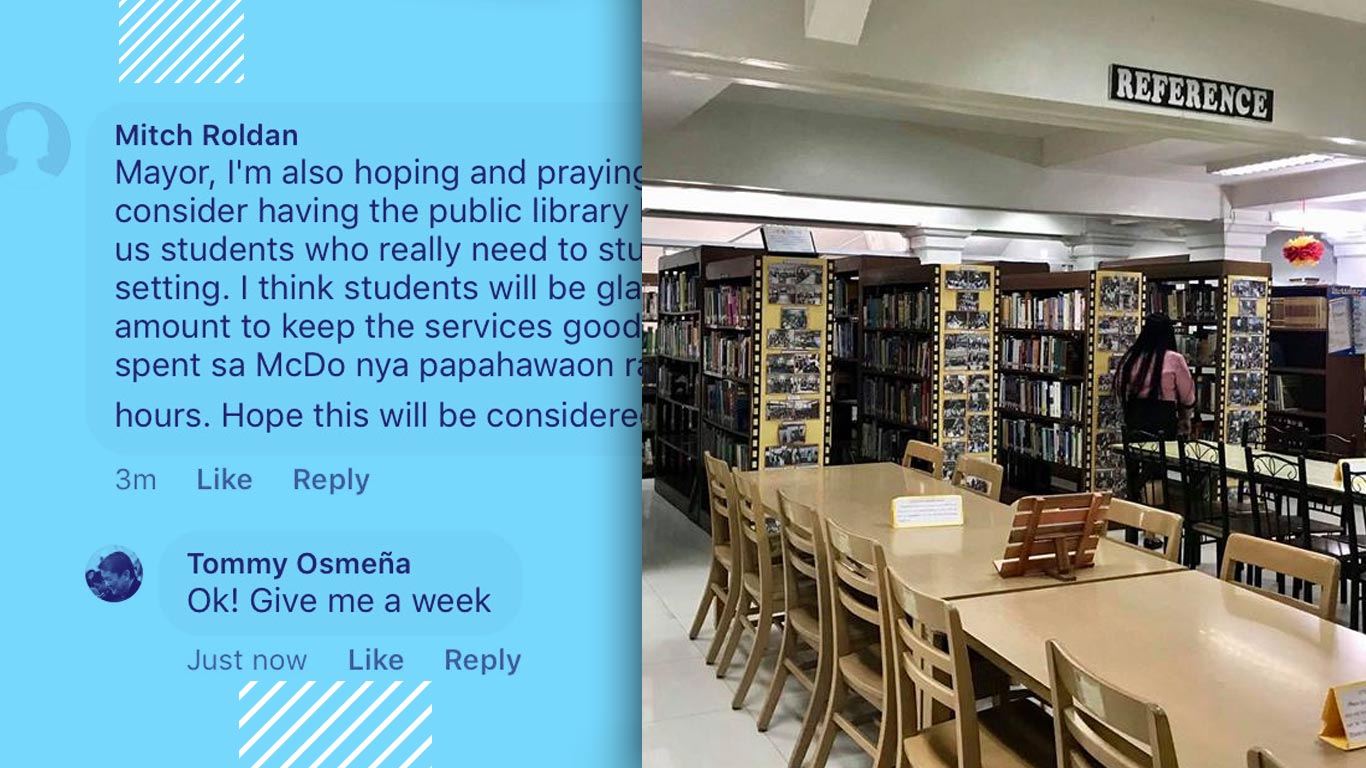 It’s pretty common to see law and medical students studying in coffee shops and fast food restaurants that are open 24/7. And while there are people who have no trouble focusing with all that background noise, it would certainly be nice to have a place to study where you don’t have to buy a new cup of coffee every few hours or feel guilty about hogging a table.

Roldan explained that she wouldn’t mind spending a bit to study in a library, as opposed to staying in McDonald’s and then getting kicked out for staying too long.

While politicians are pretty fond of making promises, it looks like Osmeña is laying out concrete plans to extend the library’s operating hours. After responding to Roldan’s post, he announced that the library would be open seven days a week until midnight, starting this Friday.

Osmeña outlined the steps being taken to make the library suitable for 24-hour use, such as upgrading the air conditioners, installing CCTVs and WiFi, and hiring additional staff and guards. The Sinulog Hall on top of the library will also be renovated to accommodate more people. Once all of this has been completed, the library will be open to students who plan on burning the midnight oil.

“I did not know how important this was to students until you brought it up. You made it happen. Thank you,” Osmeña said to Roldan on his Facebook post.

The mayor’s announcement has been greeted with enthusiasm, with many Cebuanos offering to donate books to update the library’s catalogue. It’s certainly nice to see a public official listening to and addressing the needs of his people. 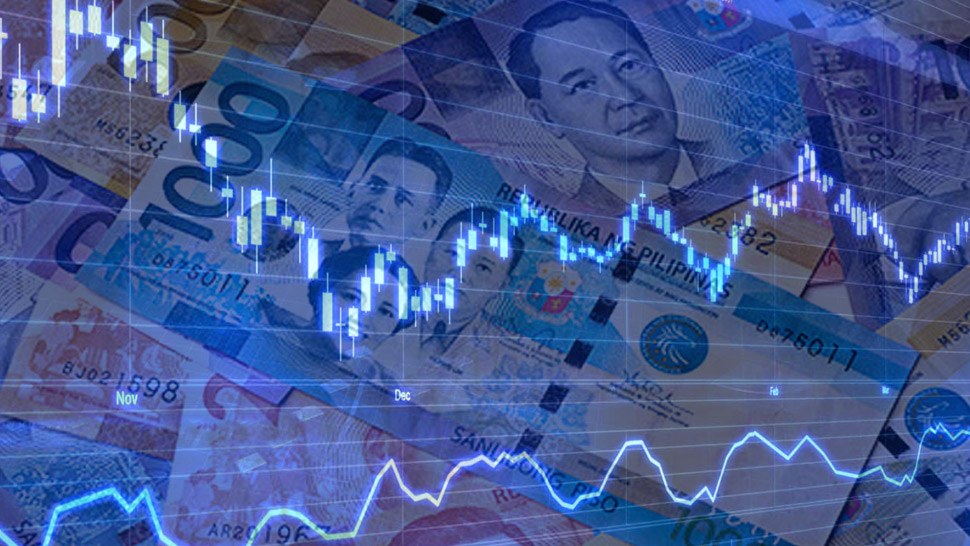 PH is the Best Country for Foreign Investments in 2018, Says US Online Publication