Thanks for the high school flashbacks, Google. 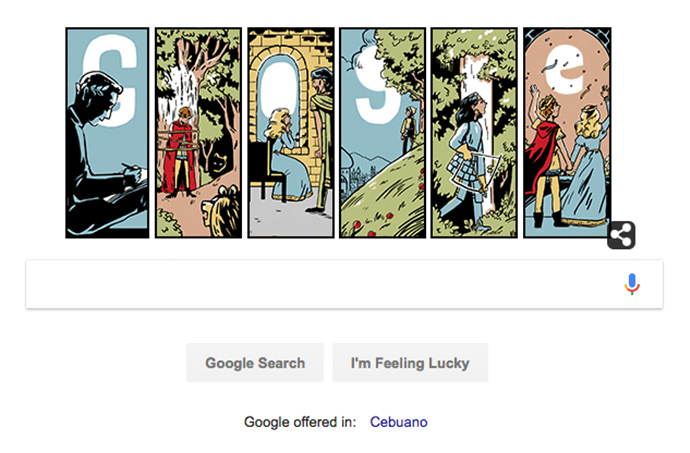 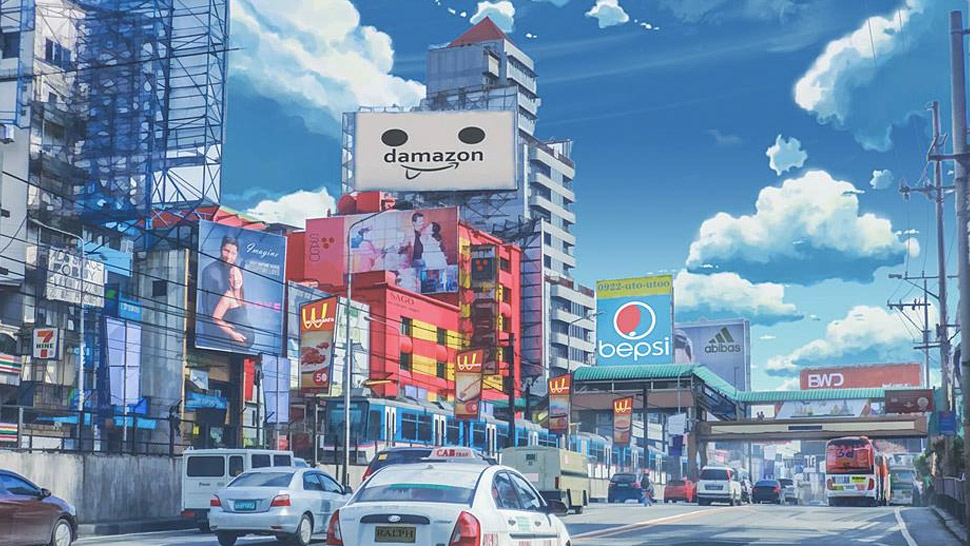 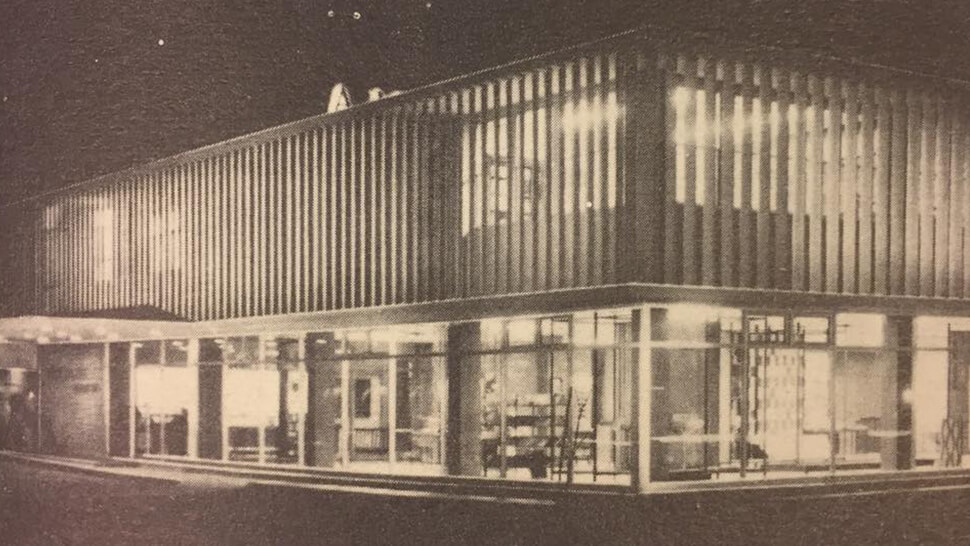