They probably shouldn’t be wearing them outside the hospital. 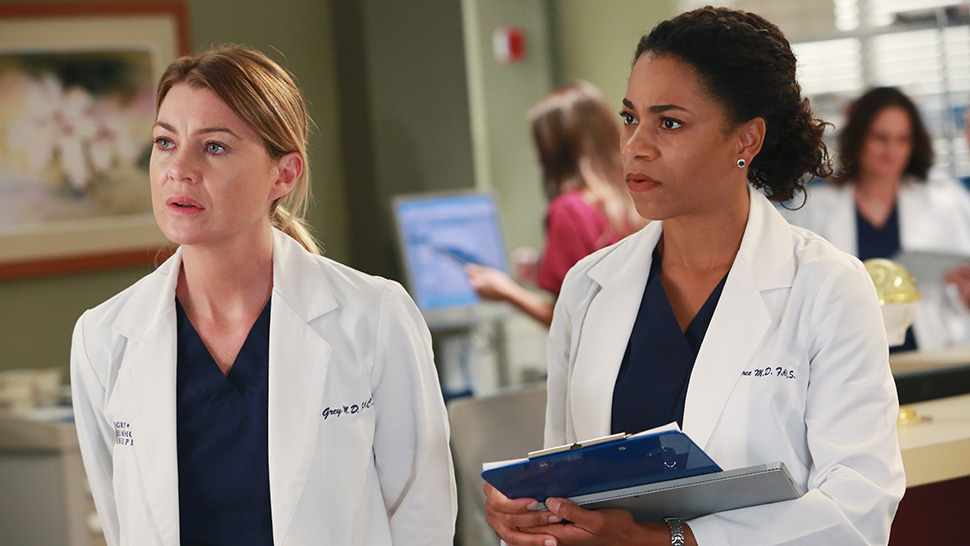 We generally expect our doctors to wear lab coats—after all, they’re symbols of professionalism and dignity. While those white coats may appear clean, with the number of patients doctors see everyday it shouldn’t be that surprising that they’re actually covered in germs. A 2012 study published in the Journal of Clinical and Diagnostic Research reveals that lab coats are often contaminated by bacteria like staphylococcus aureus, also known as staph.

According to Foodsafety.gov, staphylococcus is “present in up to 25 percent of healthy people, and even more common among those with skin, eye, nose, or throat infections.” While staph isn’t always harmful, it can also cause food poisoning. The Centers for Disease Control and Prevention (CDC) state that staph infections in hospitalized patients can become very serious, leading to “bacteremia or sepsis when bacteria spread to the bloodstream; pneumonia; endocarditis (infection of the heart valves), which can lead to heart failure or stroke; osteomyelitis (bone infection), which can be caused by staph bacteria traveling in the bloodstream.”

The 2012 study, authored by Asima Banu, Mridu Anand, and Nagarjun Nagi, suggests that lab coats could become “transmitting agents of multi-drug resistant organisms.” They tested the lab coats of 100 medical students working in different specializations, and found that the sides of the lab coats harbored the most bacteria, followed by the collar and pockets.

Banu explains that “microorganisms can survive between 10 and 9 days on fabrics which are used to make white coats, including cotton, cotton and polyester, or polyester materials.” Eighteen percent of the students they interviewed wore their coats not just in the hospital, but in the adjacent medical colleges too. Even though 71% of the students had washed their lab coats in the past week, 69% of those coats were contaminated “irrespective of the time since the last wash.”

The study recommends that doctors be required to buy new lab coats every year and have at least two coats that they can switch around. It also encourages doctors to wash their coats at least once a week and avoid wearing them outside the hospital, as well as in hospital libraries and cafeterias. This can be facilitated by hospitals providing more areas for doctors, medical students, and nurses to change. Lastly, the study suggests trading lab coats in for protective gowns.

Apart from Banu’s recommendations, the study suggests providing hooks on which doctors can hang their coats before examining patients. After all, white coats are still an important and reassuring visual cue people rely on to know who among hospital staff are trained physicians. This way, doctors can maintain an aura of professionalism without putting their patients’ health at risk. As for us ordinary people? It’s probably best to take a shower or at least wash your hands as soon as you get home from a visit to the doctor. 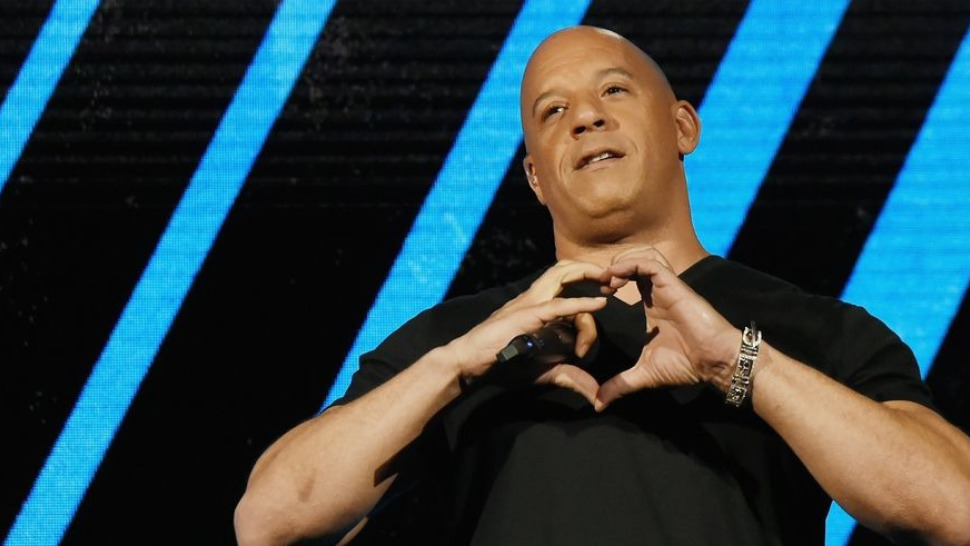