Burglars Reveal The Most Effective Ways To Avoid Being Robbed

You're going to want to get a big, scary dog. 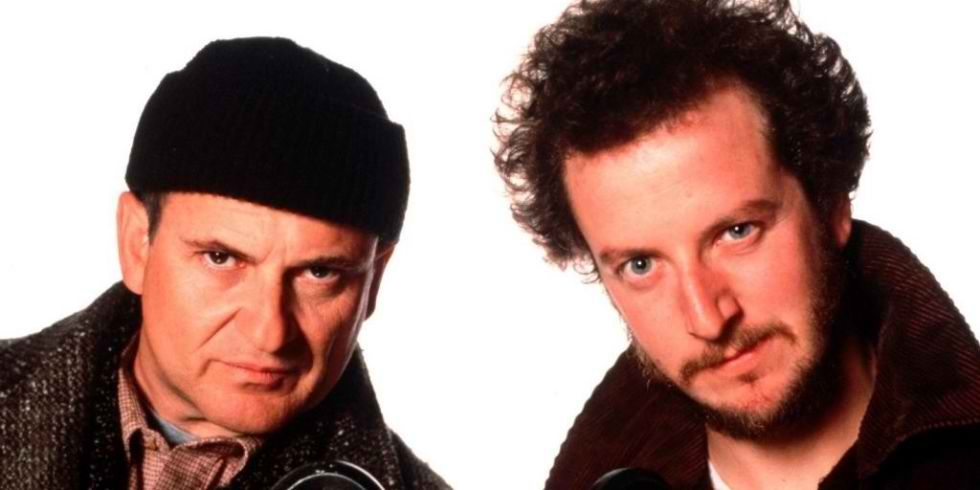 Contrary to popular belief, the most effective way to stop a burglar is not your big naked dad swinging his nine iron from the top of the stairs, bellowing at some startled chancer who's just pried open the window.

No, according to 12 former actual burglars, who were polled by insurance company Co-op, dogs and CCTV cameras are your best bet when it comes to preventing your home from getting ransacked.

They also named strong heavy doors, a TV being switched on and locked UPVC windows as the next most likely to put them off breaking into a home. But, surprisingly, having a burglar alarm fitted was way down at 13th on the list of deterrents.

In order of importance, the burglars said that they'd typically be on the lookout for cash, jewellery, electrical equipment like TVs, phones and tablets, laptops, and car keys.

Caroline Hunter, head of home insurance at Co-op, said: "Nobody should have to go through the trauma of having their property burgled, and there are some small measures which homeowners should be mindful of to ensure any opportunists cannot be tempted." 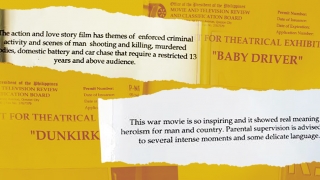