Man's Long-Lost Cousin: A New Ancient Human Species Is Discovered in the Philippines

The discovery of Homo luzonensis raises more questions than it answers. 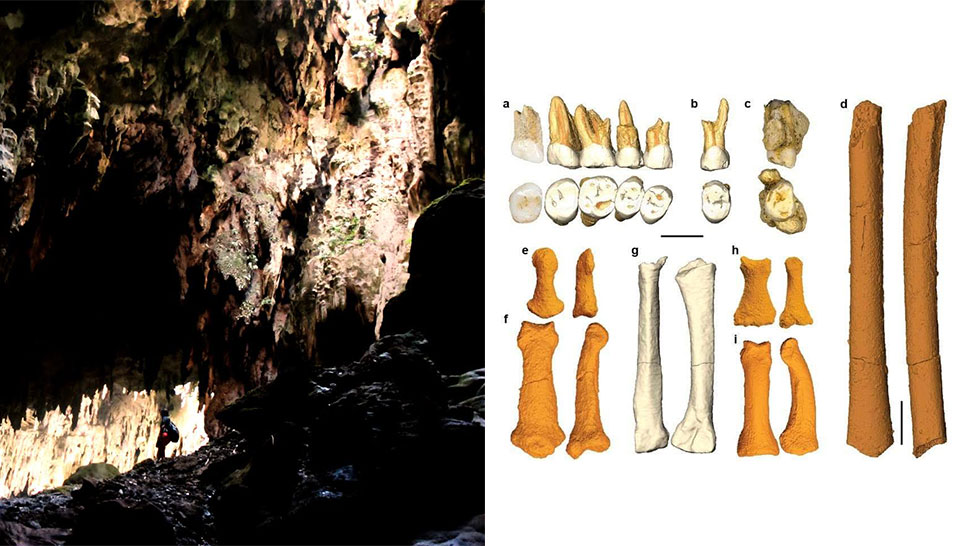 The Philippines’ wealth in paleontological evidence has led to the discovery of Homo luzonensis—a new ancient human species. The discovery is huge—it overturns our decades-old understanding of how Asia was peopled by ancient humans who traveled from Africa. Homo luzonensis is dated to be at least 50,000 to 67,000 years old, the same age as the Callao Man discovered in the same area in 2007.

Homo luzonensis was discovered by a team of international archaeologists, one of whom is Armand Mijares of the University of the Philippines. Mijarres is the coauthor of the study and project leader of team. He is also the one responsible for discovering the Callao Man in 2007. 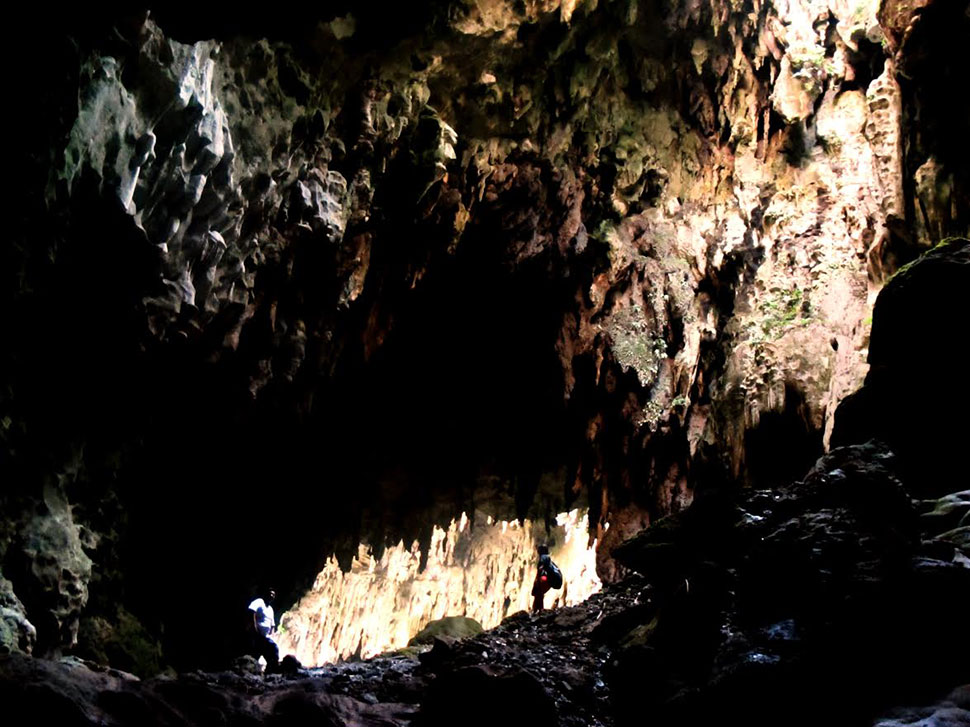 What is Homo luzonensis?

According to Nature Magazine, our species, Homo sapiens, is the only extant species of a large group called hominins. Hominins are members of the human family tree, evolutionary speaking, who are closely related to each other, and form a separate branch from chimpanzees and bonobos—our closest living relatives today.

Homo luzonensis belongs to an extinct line of hominins that are separate from Homo sapiens. Very interesting to note is that it lived in the same period as other hominins: Homo sapiens, Homo floresiensis, Neanderthals, and Denisovans. Out of the five, only our species survived.

Homo luzonensis, compared with other species of hominins, is small-bodied. Scientists were able to tag Homo luzonensis as a separate and new species based on pieces of foot bones, hand bones, and teeth. It is also the second hominin species to be identified in Southeast Asia since 2004 when Homo floresiensis or Hobbit Man was discovered on Flores Island in Indonesia.

Huge discoveries like this in the Philippines are forcing scientists to reevaluate our understanding of how Asia was populated, and how diverse the human lines of evolution are. Nature Magazine reveals how scientists are split on how Homo luzonensis fits into the human family tree. 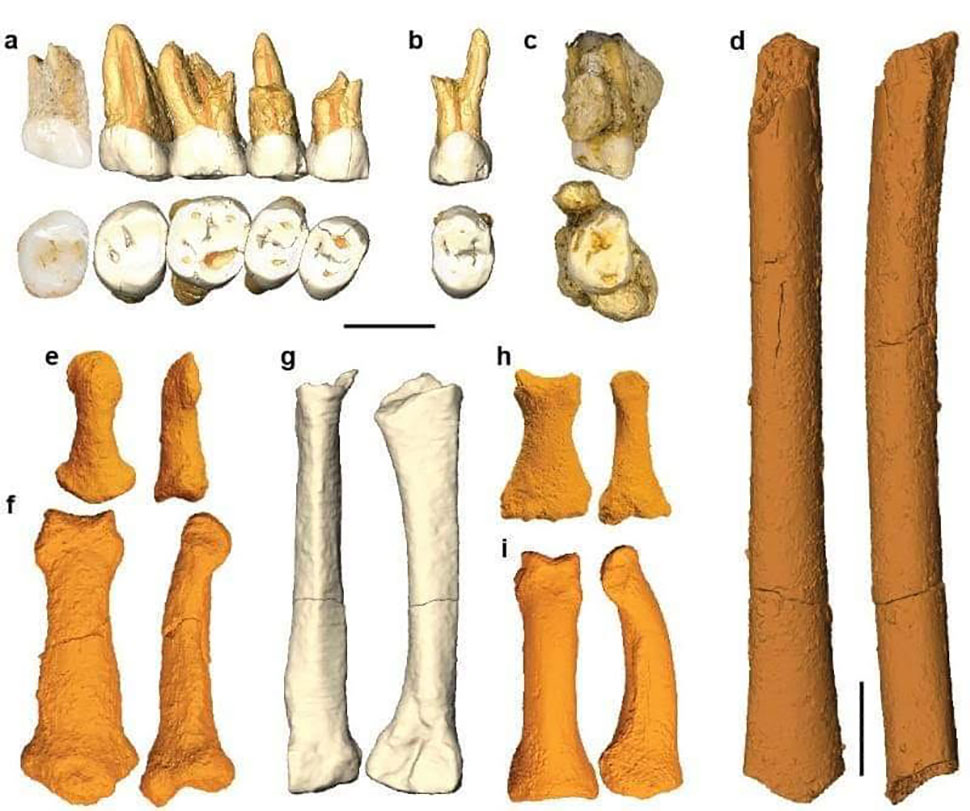 Other scientists wonder whether Homo luzonensis descended from Homo erectus, which are known to have spread to Southeast Asia.

In 2018, remains of an ancient rhino that bear evidence of being butchered by humans was discovered in northern Luzon. This shook the foundations of our modern understanding of prehistoric human migrations in Asia. The fossil remains were dated to 709,000 years ago—pushing back by 640,000 years the earliest known human presence in the Philippines. 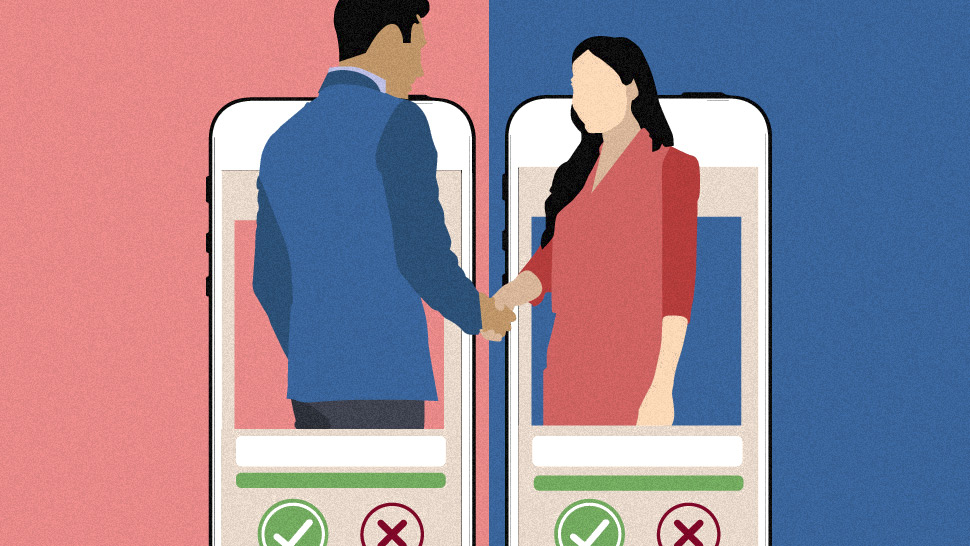