The proposed 80,000-sqm development in the south will have a mall, parks, hotels, theater, and a casino 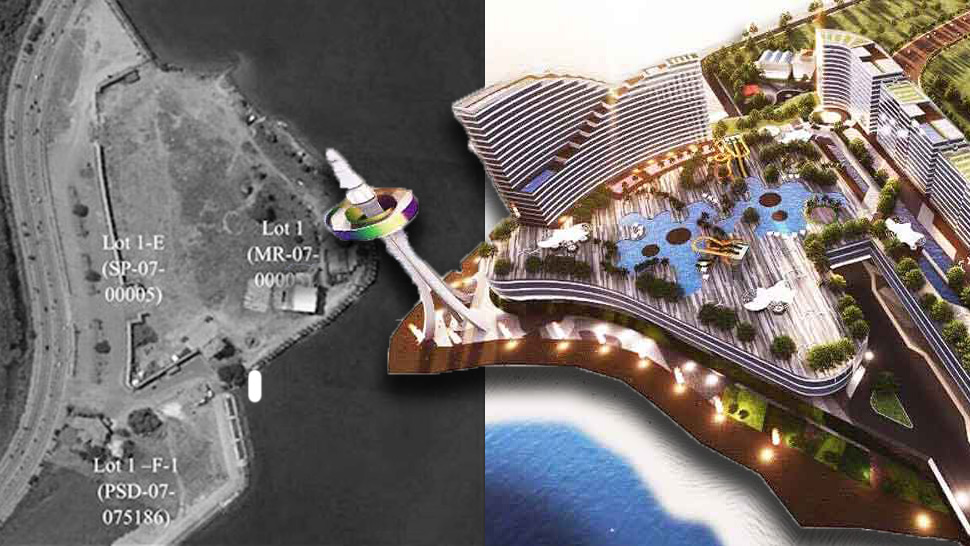 Cebu has always been considered a progressive city to live in, combining the convenience of multiple CBDs with the laidback provincial charm of heritage sites and nearby beach resorts.

Now the Queen City of the South is up for more expansion, and the most recent of which is the impending P18-billion proposed development that is slated to rise in Kawit Island, which is within South Road Properties (SRP) in of Cebu City. The SRP is a 300-hectare reclamation area in the southern, seaside part of Cebu City connected to mainland Cebu by the South Coastal and Mambaling Access Roads. This area’s most popular development is the two-year-old SM Seaside City Cebu. 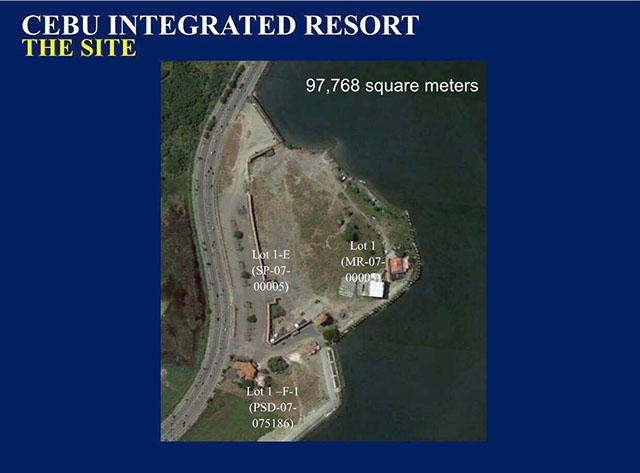 According to this article by Sunstar.com.ph, Cebu mayor Tommy Osmeña approved a proposal in early March by the Gokongwei affiliate Universal Hotels and Resorts Inc. (UHRI) to develop the property. It was submitted to the Cebu City Council last Tuesday for approval. The article also reports that this development may raise the land prices at the SRP and its surrounding areas. 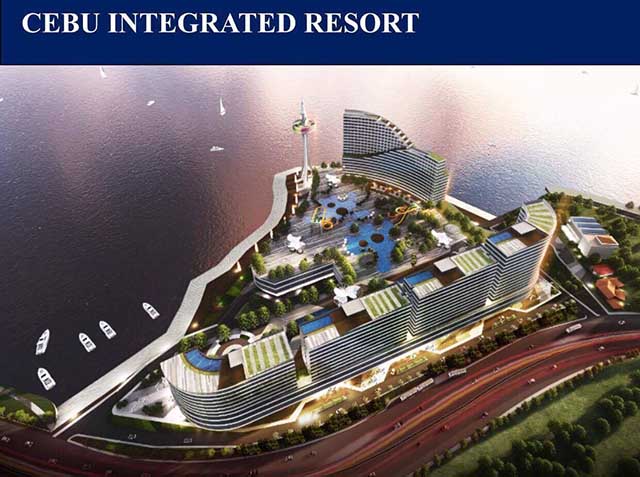 Osmeña—a social media-savvy mayor—is known for calling out misbehaving government employees and personally answering his constituents’ questions on his official Facebook page. He recently posted the SRP project’s site plans and perspectives (above and below) and wrote in its caption: “This development will be called Isla dela Victoria, named after Jojo dela Victoria, a Cebuano who died protecting our waters from dynamite fishermen…it will be accessible by sea taxi directly from Mactan Airport. It will be the hub for the ferries and cruise ships that will come, and for the seaplane airline that is already there. It will be the shining beacon of the Visayas.” 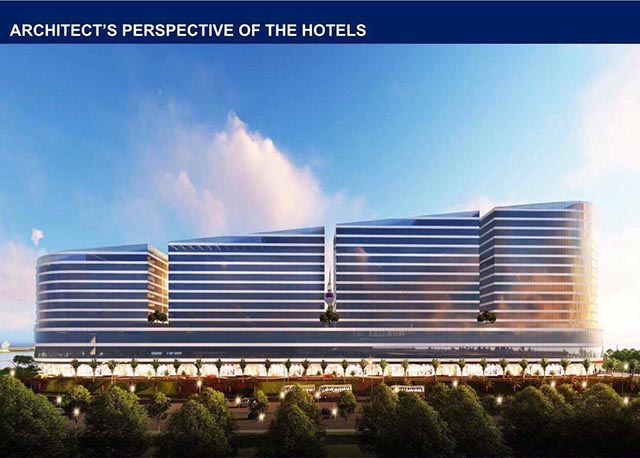 The 80,000-sqm proposed integrated development would include a mall, hotels, a park, theater, convention center, and casino. 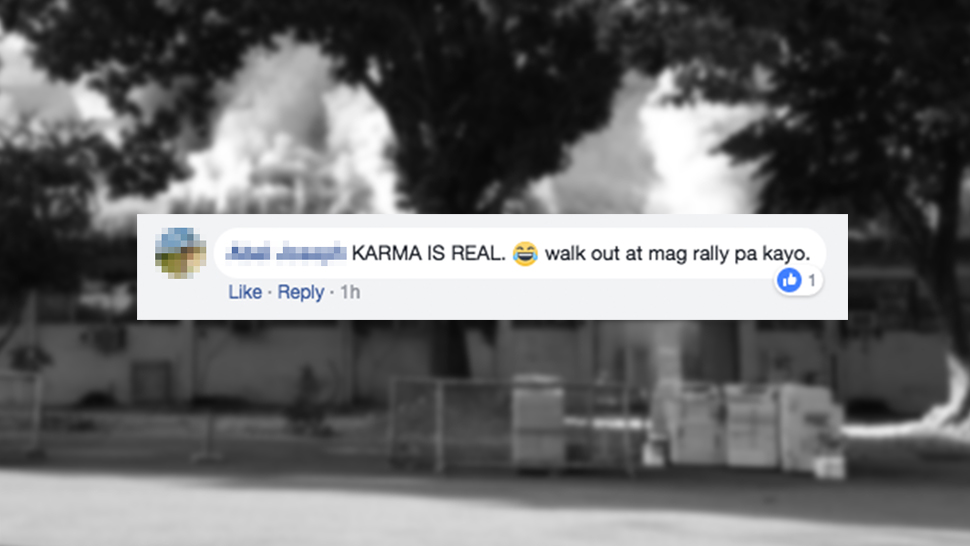 UP Shopping Center Goes Up in Flames, Along With Commenters' Sense of Decency
All Photos
Comments
View As List