He cornered the market on hot chocolate and continues to be a greedy bastard behind bars. 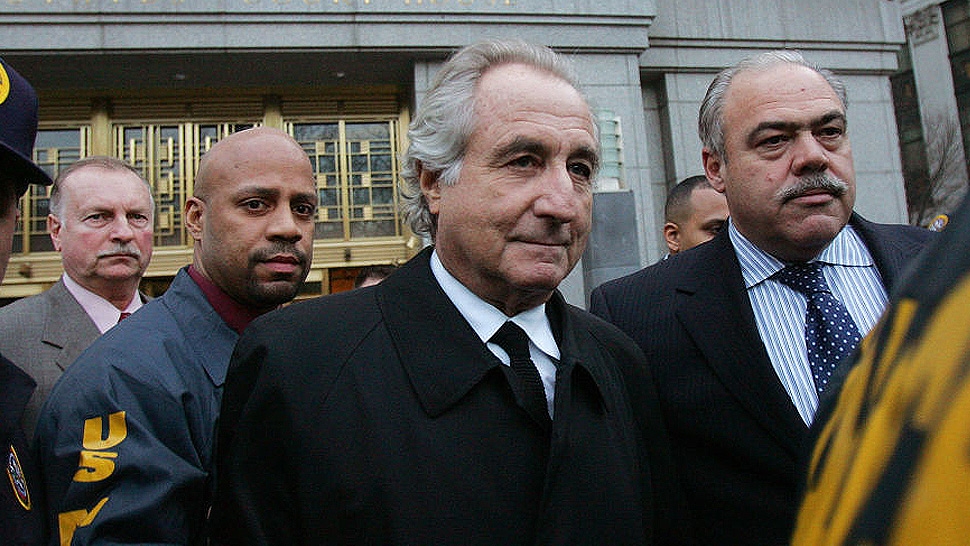 Bernie Madoff, the hedge fund manager who fleeced Americans of $65 billion in the world's largest Ponzi scheme, continues to do business in prison. But instead of playing the stock market, he is selling hot chocolate.

According to Steve Fishman, a journalist who just started a podcast about Madoff and remained in contact with him during his prison stay, Madoff is well known and liked by his fellow inmates. "He's a star in prison. He stole more money than anyone in history, and to other thieves, this makes him a hero," Fishman told MarketWatch in an interview.

Madoff is also putting his stock market smarts to work, giving at least one other inmate financial advice when he was considering buying stock. "The guy later said he wished he had followed Bernie's advice closer," Fishman said.

But the funniest story Fishman told was about the time Madoff monopolized the prison's supply of hot chocolate and sold it in the prison yard at a profit.

Bernie really was a successful businessman with quite original insights into the market, and he's continued applying his business instincts in prison. At one point, he cornered the hot chocolate market. He bought up every package of Swiss Miss from the commissary and sold it for a profit in the prison yard. He monopolized hot chocolate! He made it so that, if you wanted any, you had to go through Bernie.

So, in case you were wondering if Madoff was still a greedy bastard, using his smarts to fleece the little guy, the answer is a resounding yes. 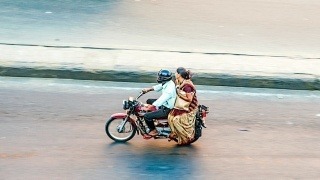