And it’s conveniently located inside a mall. 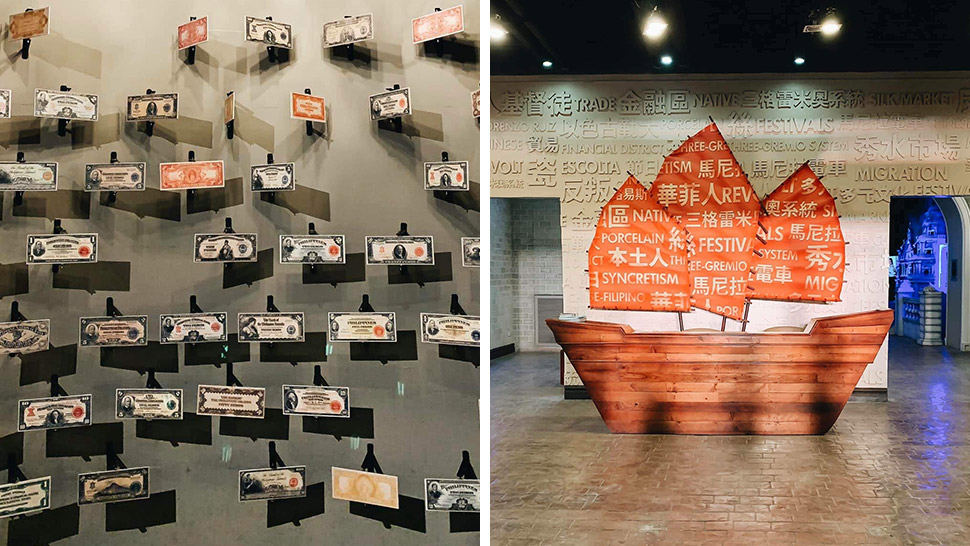 Founded by Spanish Governor Luis Perez Dasmariñas in 1594, Binondo was originally meant for Chinese immigrants who converted to Catholicism, making it the world’s oldest Chinatown district. From the 1600s onwards it became famous for being the country’s commercial hub and the world’s crossroads as it also attracted European and American businesses.

Contrasts abound, with the Binondo Church located meters away from Buddhist temples, Art Deco architecture juxtaposed against the new buildings that have come up, particularly the Lucky Chinatown Mall and its adjacent hotel. What has remained the same, though, is the vibrant energy emanating from the businesses—many decades-old, family-run—with goods and currency exchanging hands within the community even before the Spanish colonial period.

This storied history is now effectively curated and displayed at the newly opened Binondo Museum, where visitors can wander through the interactive exhibits that highlight the uniqueness of the district, aided by an app that tells vignettes of life in the community and how it has helped shape Philippine history.

Among the interesting (and “Instagrammable”) exhibits that can be found at the museum are the ones depicting the Alcaiceria de San Fernando, which houses some of the wares that transient Chinese traders brought and carried back, including textiles and housewares.

The Esteros de Binondo section serves to remind guests that Binondo is an island bound by estuaries or esteros. These have served as the conduit for the flow of goods into and out of the area through its connecting bodies of water such as the Pasig River and the Manila Bay. Among the items laden on boats or cascos that would pass through the Binondo drawbridges were lumber, bananas, and coconuts.

Food, is of course, another highlight. There’s a Panaderia and a Chinese restaurant in the vicinity, complete with food props such as noodles and dim sum you can use for your photo shoots. One interesting aspect to show how diverse and different our Chinatown is, is that it is said to be the only one in the world where tea did not take off. Local diners preferred tsokolate de batirol as their beverage, owing to the Spanish influence and giving credence to the fact that we are a melting pot of different food cultures that co-existed side by side through the centuries.

Since the traditional healing philosophy is food as medicine, guests can also follow their noses to an old-school apothecary shop. The Botica de San Fernando has cabinets of popular herbs that are still in use today as alternative cures in Chinese medicine. Anyone who took it upon themselves to try “Growth Balls” back in the 90s will be sure to have fond flashbacks on how awful they tasted.

Speaking of drugs, there’s also a representation of the opium dens they had back in the day. It is a controversial sidelight, to be sure, explains Chinatown Museum Curator Janine Cabato, but she adds that it should be taken into the context that they were viewed as recreational habits by the transient Chinese traders and workers.

There is also an exhibit that highlights the power of the press via publications that led to the Philippine Revolution, including the La Solidaridad and Ang Kalayaan, as well as editorial cartoons that came out in other countries to call attention to our plight. Research has shown that Chinese mestizos were involved in the freedom initiatives. Roman T. Ongpin, a Binondo businessman, for example, was a major financer of the Katipuneros. These are only a few of the discoveries that awaiting guests at the museum, which is backed by the Chinatown Museum App (available on Google Play and the Apple App store). The app is Bluetooth-enabled, for a more seamless transition between topics that have been carefully researched and materials mostly sourced from private collections.

The Binondo Musuem, which is recognized by the National Commission on Culture and the Arts, aims to become a new cultural landmark and heritage project as a community space using visual storytelling to engage guests with the rich cultural history of the community.

“It has always been our goal to integrate arts, culture, history, and heritage in the overall character of our developments,” shares Megaworld Chief Strategy Officer Kevin Tan. Aside from the Binondo Museum, which is on the fourth level of the Lucky Chinatown Mall, Megaworld has also opened the Iloilo Museum for Contemporary Art (ILOMOCA) at its Iloilo Business Park in Mandurriao, Iloilo, and is set to launch other museum projects in its Cebu, Pampanga, and Pasig township developments.

The Binondo Museum is open from Tuesday to Sunday, from 10 a.m. to 6 p.m. Admission is at P150 for regular visitors, P120 for senior citizens, and P100 for students. Kids below four feet can enter free of charge. For more information, call the Lucky Chinatown Concierge at (02) 576 8139 or visit www.chinatownmuseum.org 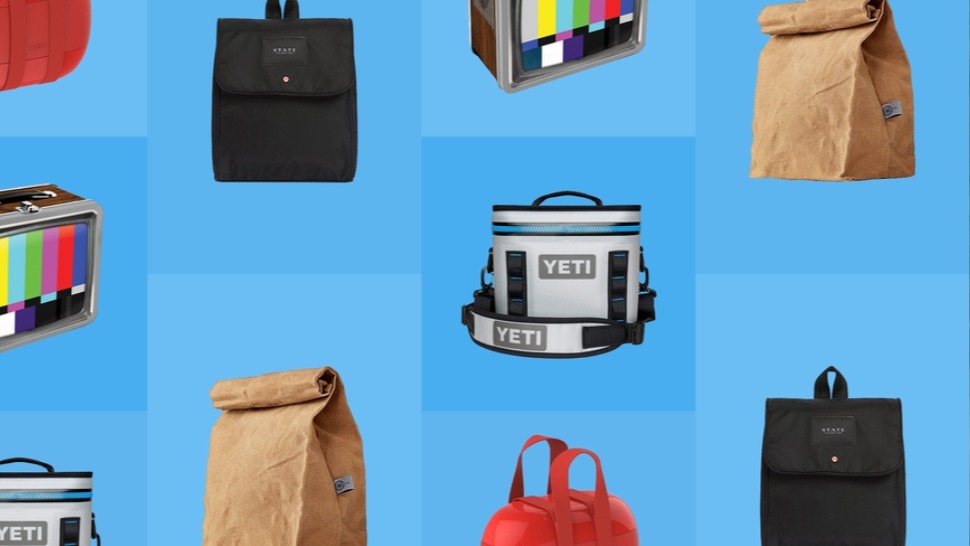 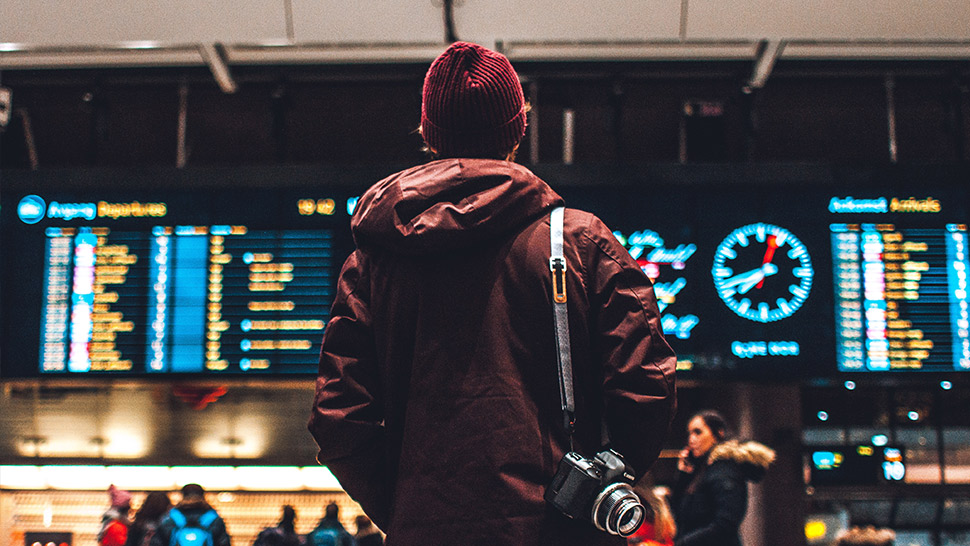