It's time to say goodbye to 'Best.' 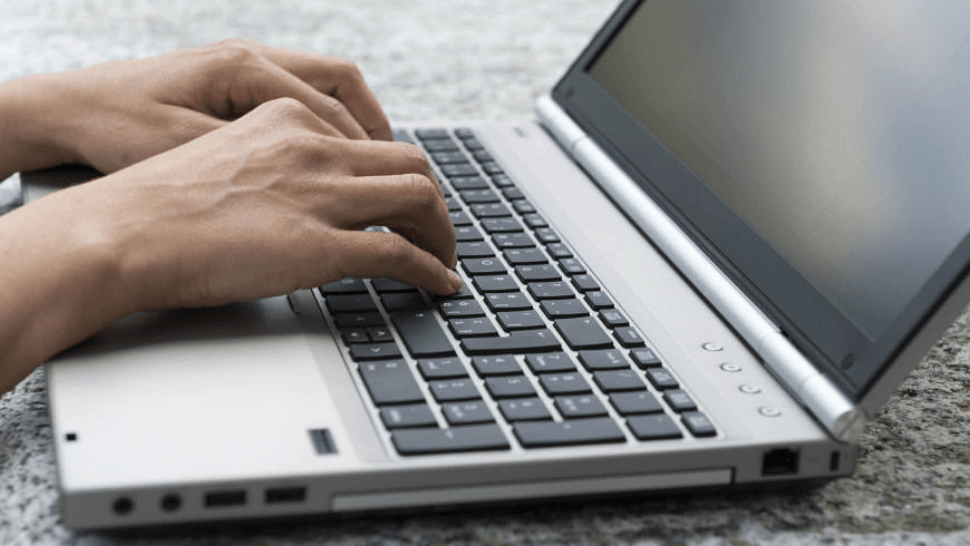 If you work in a desk job then chances are you have a standard signature on your email account that saves you having to think of a new way to sign-off every time.

But a new study has revealed that there might be more at stake when it comes to those last one or two words on your email draft than you might have thought.

According to Hello Giggles, the study by Boomerang found that there is an optimum way to end your emails if you're looking for a higher response rate and, we hate to be the bringer of bad news, but it's not 'Best'.

The study looked at closings in over 350,000 email threads and found that certain sign-offs delivered a higher reply rate than others.

It found that emails that used 'thanks' in some way in closing got significantly more responses than those with 'regards' or 'best'.

In fact, emails ending 'thanks in advance' had a response rate of 65.7 percent while 'best' just pulled in 51.2 percent.

Data scientist Brendan Greenly explained: "Among closings seen at least 1,000 times in our study, "thanks in advance" ended up correlating with the highest response rate, which makes sense, as the email's recipient is being thanked specifically for a response which has yet to be written.

"There's a bit of posturing involved with this closing, but it turns out it works pretty well." 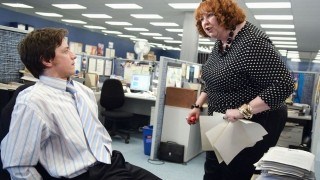 The World's Most Boring Jobs, Ranked
All Photos
Comments
View As List