The lost tale of the Fall of Gondolin will finally be told.

A lost tale of the "first real story" of Lord of the Rings' Middle-earth will be released more than 100 years after author JRR Tolkien first started writing.

The late writer's son Christopher has edited Tolkien's lost writings into a story called The Fall of Gondolin, which will be released by HarperCollins later in the year, featuring illustrations by franchise veteran Alan Lee.

Tolkien first began this proto-Lord of the Rings story when he was serving in World War I, and it would later inspire him to create a much more vast mythology around Middle-earth.

Speaking to The Guardian, Tolkien scholar John Garth described The Fall of Gondolin as having the "biggest battle narrative outside of The Lord of the Rings."

Tolkien sets the battle between the demonic Morgoth and the sea god Ulmo against the quest of a Noldor elf called Tuor, who is journeying to start fresh in the mysterious land of Gondolin.

Tuor—who would become the father of The Silmarillion's Eärendil later on—is ultimately found by Morgoth, and must fight off an invasion of orcs, dragons and balrogs in his adopted home. The Fall of Gondolin will be published this August. 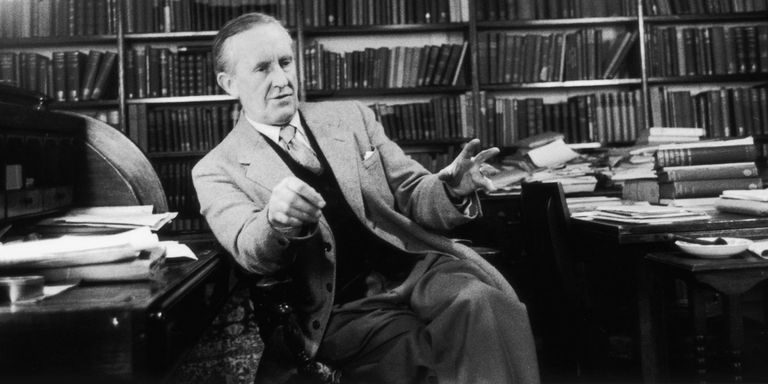 "It's a quest story with a reluctant hero who turns into a genuine hero—it's a template for everything Tolkien wrote afterwards," John Garth said. "It has a dark lord, our first encounter with orcs and balrogs—it's really Tolkien limbering up for what he would be doing later."

Tolkien's son Christopher released another of the writer's lost works, Beren and Lúthien, in 2017 to mark the 100th anniversary of its creation.

There will be more Middle-earth on the horizon too. The Tolkien estate is working with Amazon on a live-action Lord of the Rings series with an original story set before The Fellowship of the Ring. 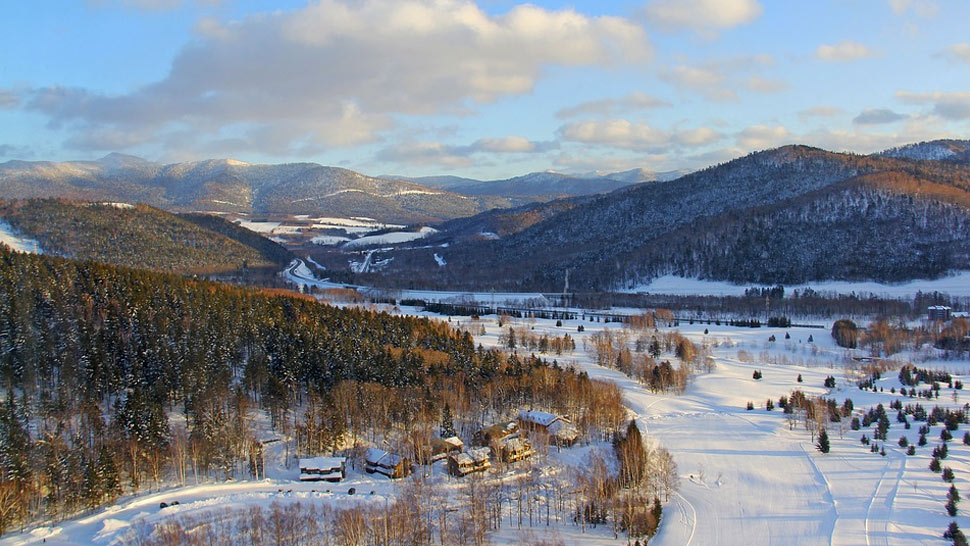