You've most probably heard of the age-old saying that money doesn't buy happiness and, if you're like us, you've doubted the veracity of the statement. Well, science has spoken and apparently, money can buy happiness.

"The Expanding Class Divide in Happiness in the United States, 1972-2016," which was published in the journal Emotion, used data from the General Social Survey to come up with the conclusion. Using the survey's results, the researchers found that the happiness of different groups with a college education was more stable when compared to those without a college education.

Several studies, including one by Princeton, have said maintained income doesn't affect happiness. But, according to the study's authors, the link between money and happiness has greatly changed in recent years—and so have attitudes.

"What you tell your kids when you have income inequality is, 'You either make it or you don't, so you’d better make it,'" author Jean Twenge tells The Washington Post.

In fact, the study strengthens another survey that found that the one percent were much more satisfied with their lives than most people. So, the next time someone shuts down your materialism with the money can't buy happiness adage, hit them with this information.

These 10 English Contronyms Have Opposite Definitions, Proof That English is Bloody Confusing 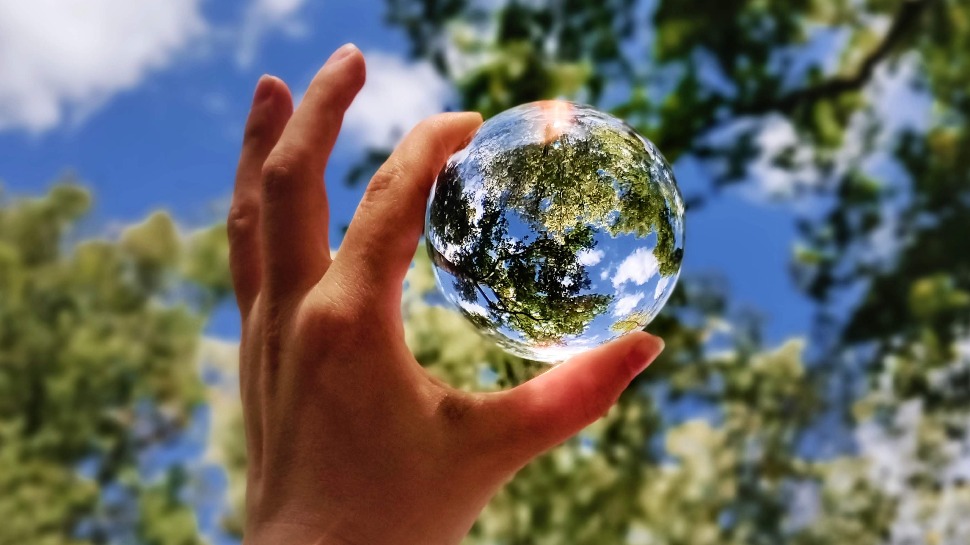 Filipinos Are the Wokest in Southeast Asia, According to Study
All Photos
Comments
View As List