These billionaires are no Scrooges, they have the Christmas spirit. 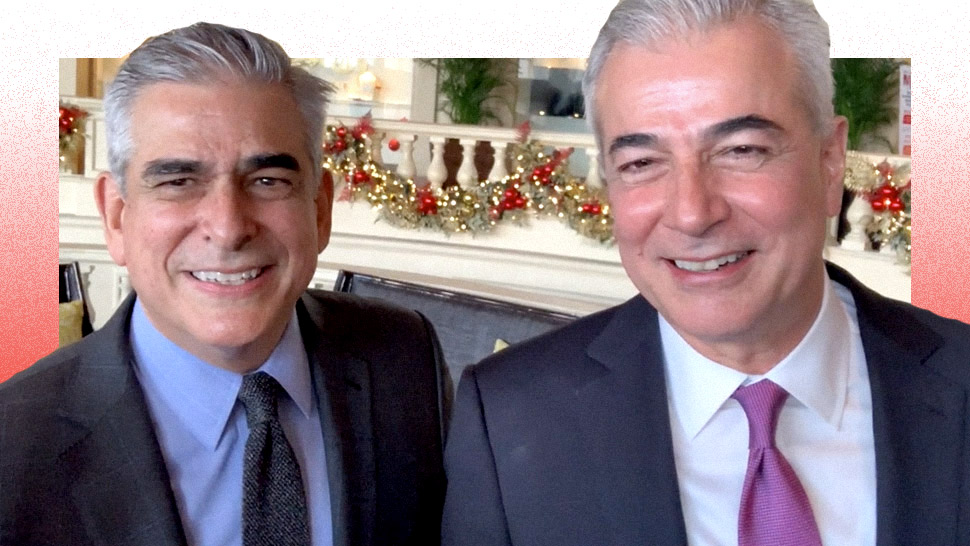 In the spirit of Christmas, the Philippines’ biggest tycoons gamely participated in a music video, Happy Christmas by John Lennon.

The Ty brothers, Alfred and Arthur, begged off after the death of their father, George Ty.

The clips were recorded over the past month by Dax Lucas, business reporter for the Philippine Daily Inquirer, Clarissa Batino, bureau chief of Bloomberg Philippines and her deputy, Cecille Yap and Iris Gonzales of The Philippine Star. Collectively, they are referred to as The Cabal, a name conferred on them by Lance Gokongwei.

Last year, The Cabal put a video of the tycoons lipsynching to "Do They Know It's Christmas?"

“After last yearâs video, they were all unsurprisingly game,” says Lucas.

“Tessie, Robina, and Lisa have the best singing voices, I think,” said Lucas, who said he edited the video from 3 a.m. to 9 a.m. this morning. “The rest can't sing to save their multi-billion dollar business empires, sadly.”

“Yes, you may quote me,” he said, adding, “Thank goodness they’re amazing businessmen.”

More from EsquireMag.ph
Mark Wahlberg Is the Most Overpaid Actor of 2017?? 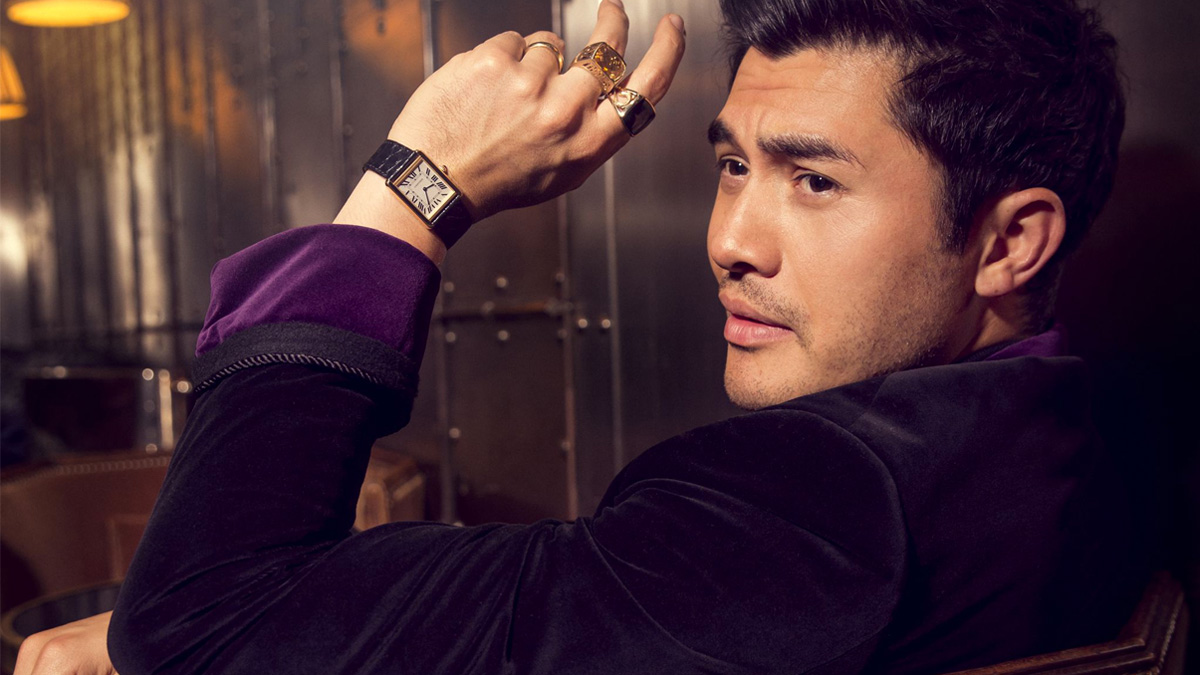 Henry Golding Is Coming For Hollywood 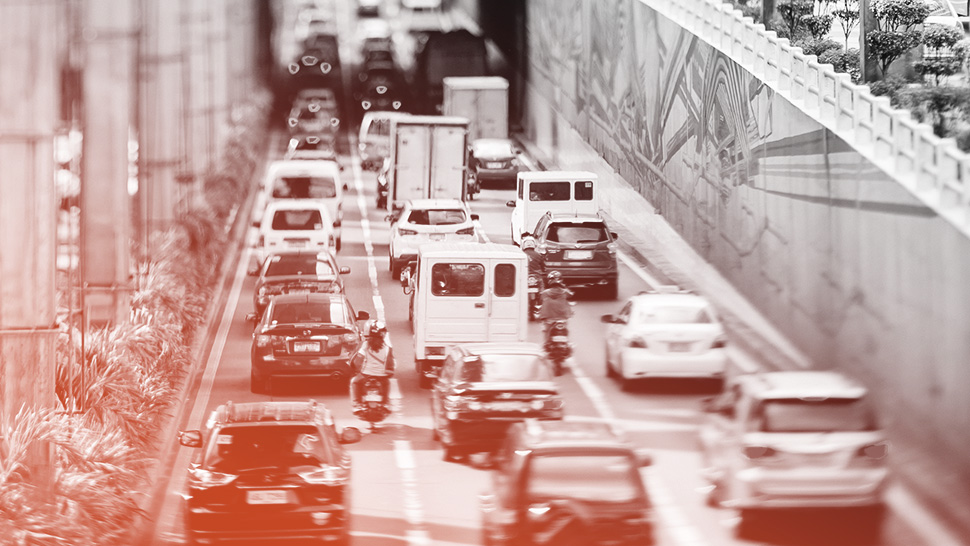