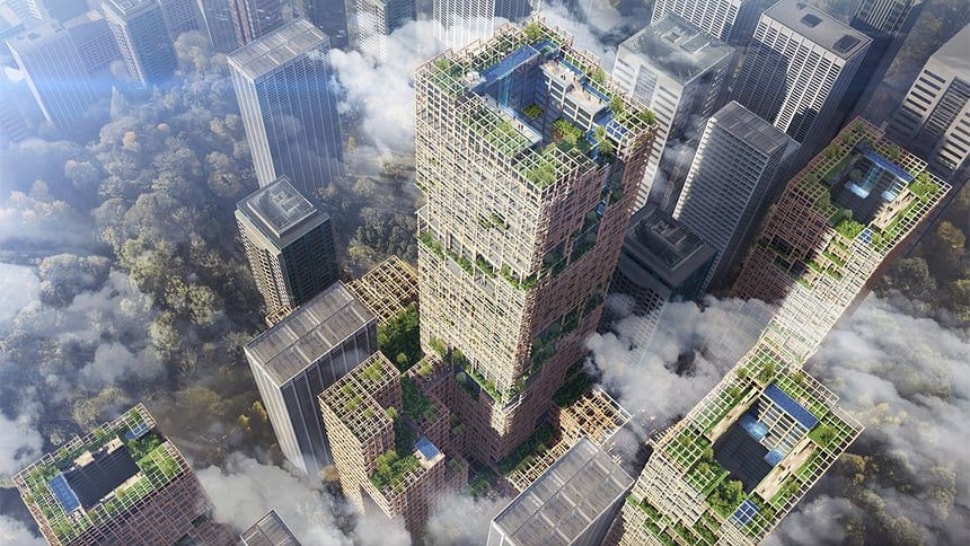 In the impressive building game, it's not enough just to be really tall anymore. Now you've got to go wide like Google's new landscraper planned for King's Cross or pick a trendy new material.

Japanese company Sumitomo Forestry Co are planning a new Tokyo skyscraper which will become the world's tallest building—to be made of wood.

The 70-floor tower—dubbed the plyscraper—is designed to stand at 350 meters and will celebrate the company's 350th anniversary in 2041. Interior sketches show the internal 455,00 sqm of space will also be made of wood and include balconies fitted out with plants to "contribute to urban biodiversity." 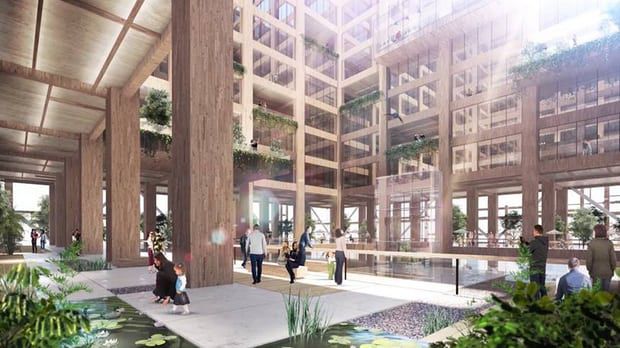 The Guardian reports that, "Sumitomo Forestry said the new building, known as the W350 Project, was an example of 'urban development that is kind for humans', with more high-rise architecture made of wood and covered with greenery 'making over cities as forests.'"  They add, "The new building will be predominantly wooden, with just 10 percent steel. Its internal framework of columns, beams and braces—made of a hybrid of the two materials—will take account of Japan’s high rate of seismic activity."

Though if you're thinking everyone will start building trendy wooden structures now, the estimated cost (£4.02bn) is nearly double a standard skyscraper. 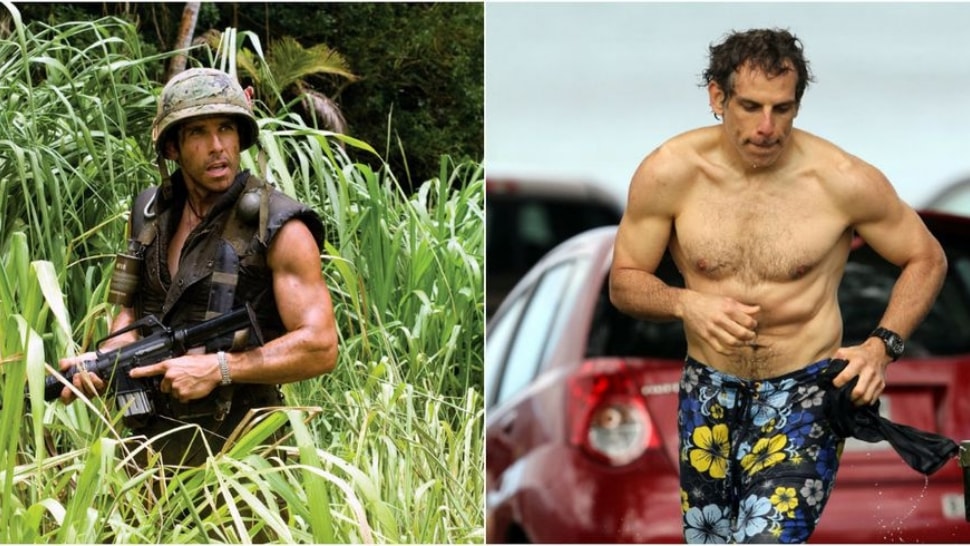 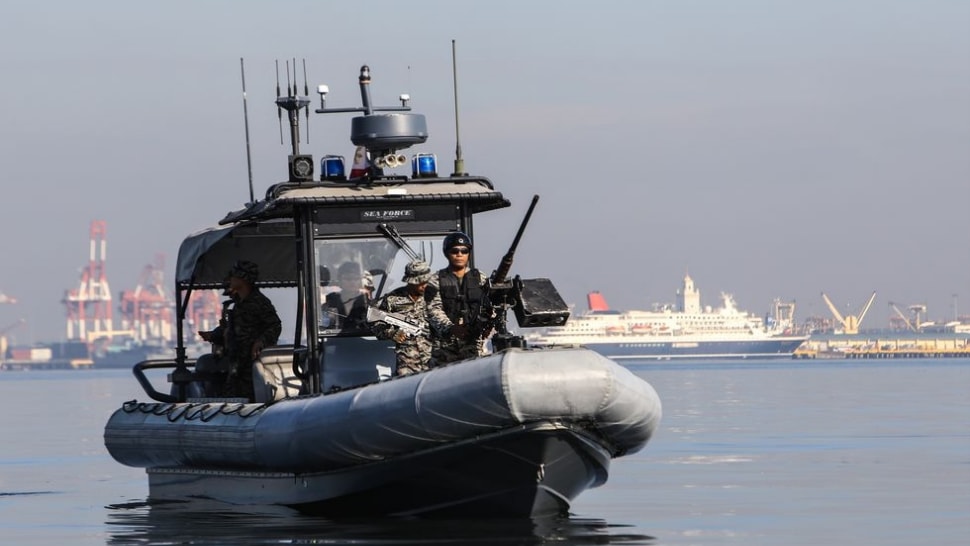