But it's bringing in big money to Britain.

The upcoming nuptials of Prince Harry and Meghan Markle is going to be one hell of an expensive event. We're just not sure how expensive.

The total cost of the royal wedding is around $43 million (or £32 million), according to estimates from British wedding app Bridebook. Most of that money isn't even going towards fun stuff; Bridebook says about $40 million of that is allocated toward security to keep the royal family and their guests safe through the entire day, including snipers, undercover police, and other high-tech protections.

Similar precautions were in place for Prince William and Kate Middleton's wedding in 2011, but police figures put their security cost around $8 million. If Harry and Meghan spend about the same on security, that brings the cost down to a more conservative figure—sort of.

The rest of the budget is for more uplifting, but still crazy expensive reasons. Bridebook's estimates for the wedding, which takes place May 19 at Windsor Castle, include:

To put it all in perspective, Kim Kardashian's wedding to Kanye West reportedly cost $2.8 million. George and Amal Clooney allegedly got hitched for $4.6 million. And the average American gets married for around $35,000.

So, who foots the bill? To this day, society has not advanced past the antiquated tradition that the bride's family pays for the wedding, which is bullshit. But Markle obviously is not paying for everything, though she is reportedly covering the cost of her wedding dress. Kensington Palace announced other "core" wedding costs are covered by the royal family and their vast bank accounts.

The security cost, however, is covered by British taxpayers, according to the Express. When William and Kate were married, the government helped the police with a $4.8 million grant. Luckily, the country might make up for it with a tourism spike, partly from the free marking for Britain as millions tune in to watch. Reuters puts the wedding's economic boost around £500 million. So yes, it still pays to be a royal. 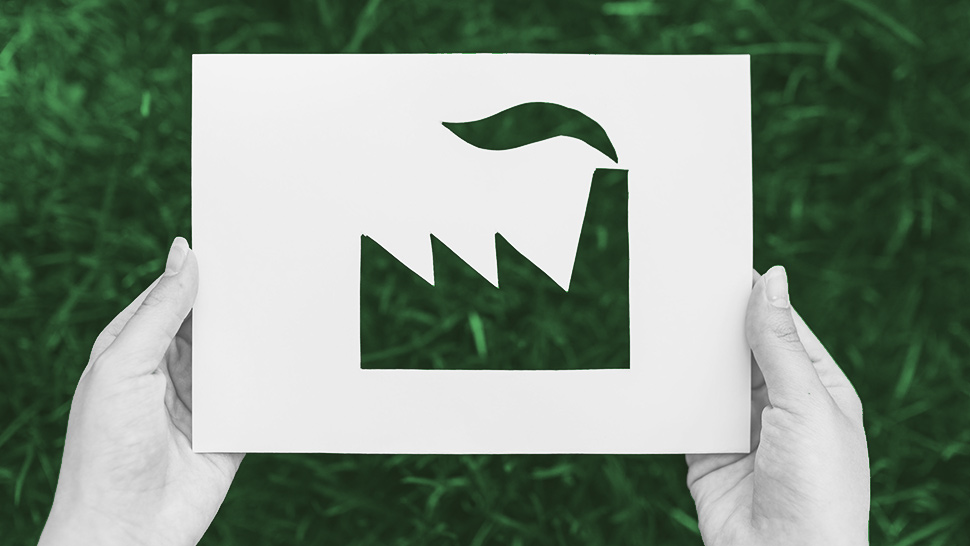