The proposed "Safe Streets, Workplaces and Public Spaces Act" is now a law. 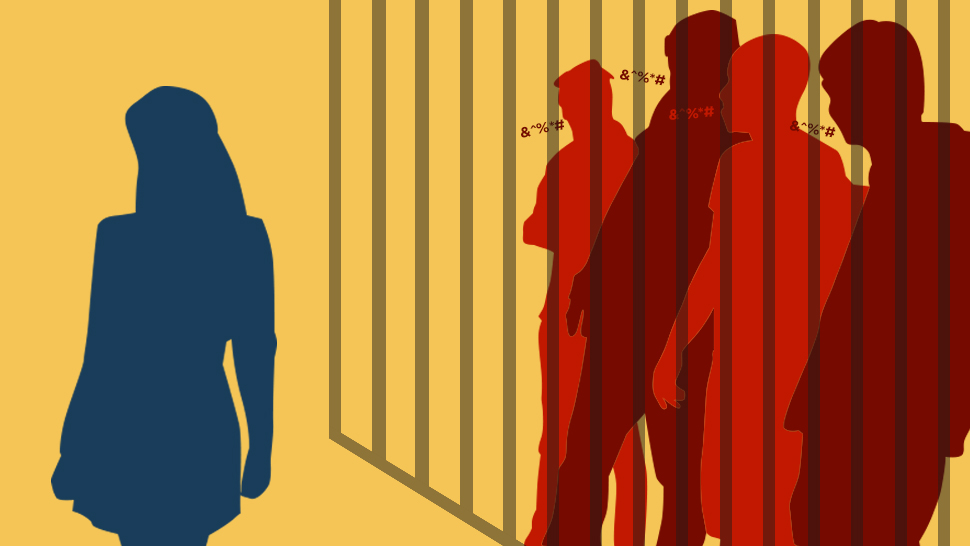 No matter what you say, catcalling or wolf-whistling in public is not "freedom of expression," and it's definitely "a sexual thing" and a form of sexual harassment. And now that the proposed Safe Streets, Workplaces and Public Spaces Act lapsed into law, offenders may face jail time or pay a fine. Sen. Risa Hontiveros, in a statement on May 29, "welcomed the lapsing into law of [this] proposed measure that penalizes catcalling, wolf-whistling and other forms of gender-based street harassment against women and members of the lesbian, gay, bisexual, and transgender community."

Senate Bill 1326 or "An Act Defining Gender-Based Street and Public Spaces Harassment, Providing Protective Measures and Prescribing Penalties Therefor, and For Other Purposes" was first introduced by Hontiveros on February 14, 2017. It defines what constitutes gender-based harassment: "Unwanted cursing; wolf-whistling; catcalling; leering; sexist, homophobic, or transphobic slurs; persistent requests for someone's name, number, and destination after clear refusal; persistent telling of sexual jokes; use of sexual names, comments, and demands; following, flashing, public masturbation, groping, stalking, and all analogous cases of sexual harassment and/or assault." The Bill also defined the "No means no" principle, which means that when the victim utters the phrase or its translation in the local dialect or language, then there's automatically an absence of consent.

It also identifies the public spaces where these forms of harassment can be penalized: Streets and alleys, public parks, schools, government buildings, malls, bars, restaurants, transportation terminals, public markets, and public utility vehicles. Penalties range from a fine of P1,000 for first-time offenders to a jail time of six months for third-time offenders.

The Senate, with a vote of 21 senators, passed this measure on its third and final reading on October 9, 2018.

Its counterpart on the lower house, House Bill 8794 or "Safe Street, Public and Online Spaces Act" by Rep. Tomasito S. Villarin, was submitted by the Committee on Women and Gender Equality on December 12, 2018. Aside from raising the minimum penalty from P1,000 to P10,000, it also defined gender-based online sexual harassment.

The Congress, with a vote of 208 representatives, passed the bill on its third and final reading on January 15, 2019.

President Rodrigo Duterte, however, reportedly did not act on the bicameral conference committee report, resulting into the measure lapsing into law on April 21. This was according to a press statement posted on the Senate of the Philippines’ website.

In Philippine legislation, if the President does not act on a proposed law submitted by Congress, it will lapse into law after 30 days of receipt. 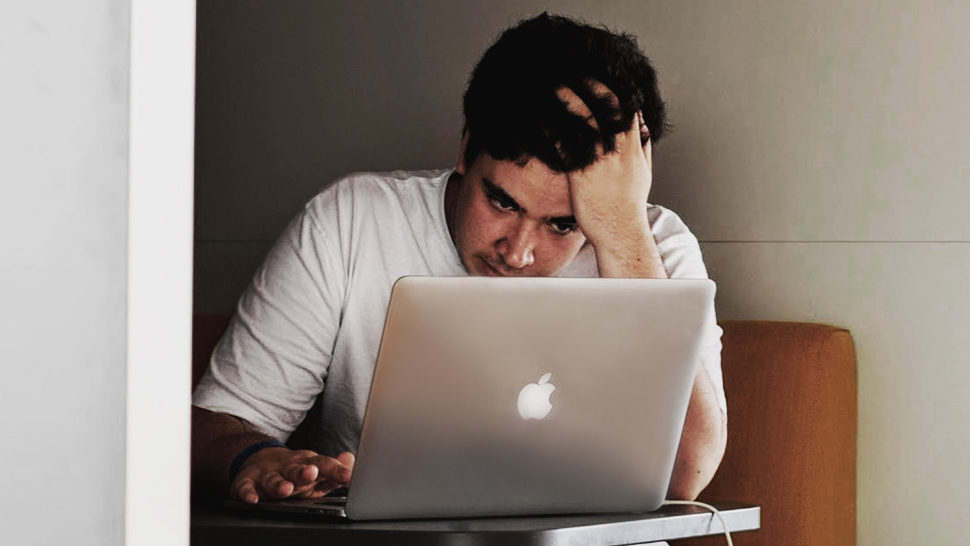 How to Manage Workplace Burnout 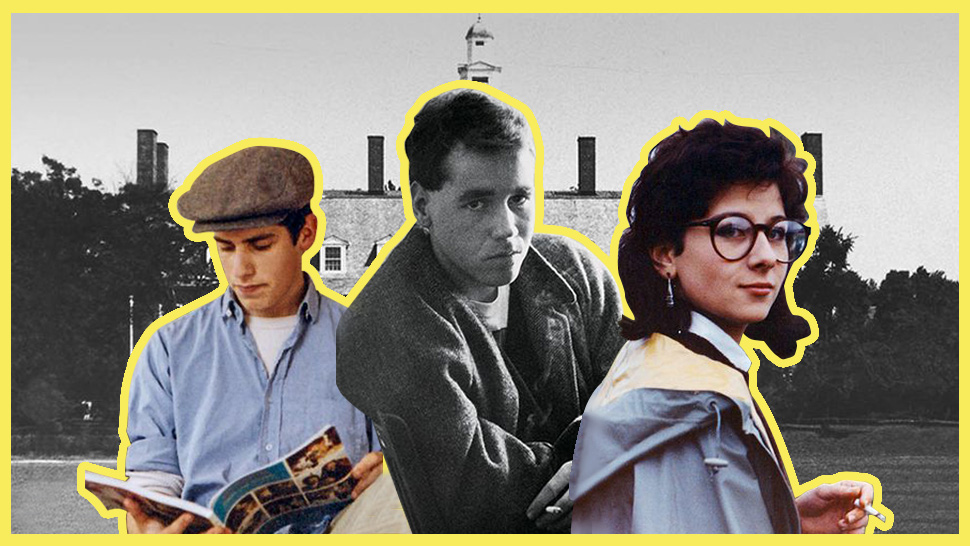 The Secret Oral History of Bennington: The 1980s' Most Decadent College
All Photos
Comments
View As List