A new documentary sources the root of the disaster to an enormous fire. 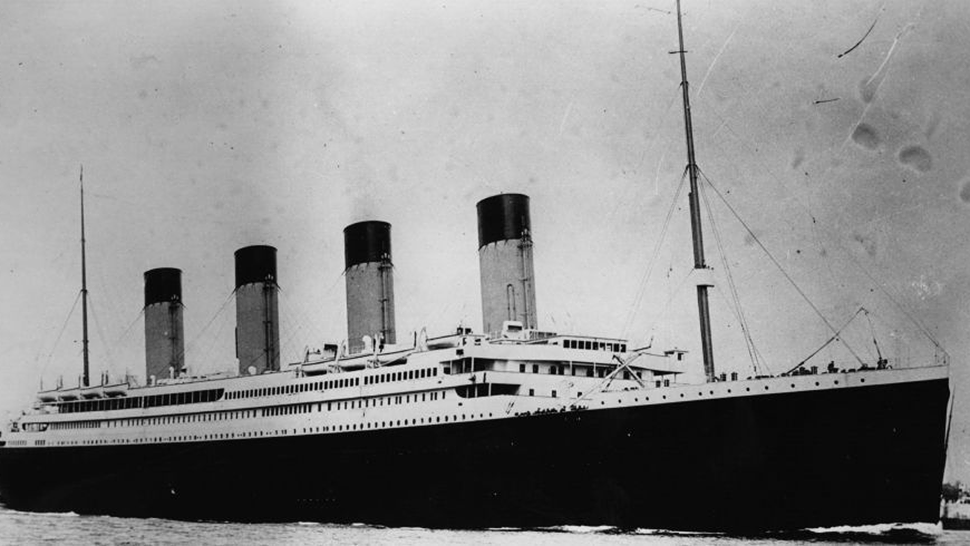 For more than 100 years, it's been believed that the RMS Titanic sank because the 'unsinkable' ship collided with an iceberg. Even the movie depicts that moment, showing Kate Winslet and Leonardo DiCaprio escaping the flooded lower decks, only to later plunge into the sea.

However, in a new documentary called Titanic: The New Evidence, a theory has emerged that a huge fire was largely responsible. An expert believes it had been burning for almost three weeks, but had gone unnoticed.

Journalist Senan Molony, who studied photographs taken before the Titanic left the shipyard in Belfast, spotted 30-feet-long black marks near where the ship was struck by the iceberg.

"We are looking at the exact area where the iceberg struck, and we appear to have a weakness or damage to the hull in that specific place, before she even left Belfast," he said.

Experts confirmed those marks indicate a fire in one of the boiler rooms, which may have weakened the ship's steel hull, resulting in the iceberg tearing it open.

"The official Titanic inquiry branded [the sinking] as an act of God," Molony told The Times. "This isn't a simple story of colliding with an iceberg and sinking. It's a perfect storm of extraordinary factors coming together: fire, ice and criminal negligence."

About The Author
Zara Kenyon
View Other Articles From Zara
Get The Latest Updates From Esquire!
Subscribe to our newsletter!
Latest Feed
Load More Articles
Esquire Money 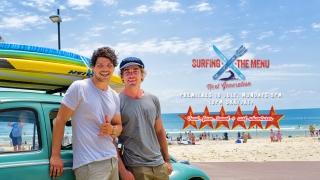 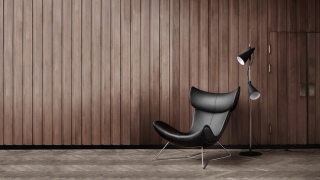